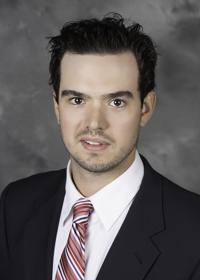 Kevin Lind will serve as intern assistant coach for the U.S. National Under-18 Team during the 2018-19 season.

Lind previously served as the intern assistant coach for the U.S. National Under-17 Team during the 2017-18 season.