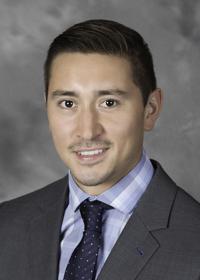 Mason Graddock enters the 2017-18 season, his second with the National Team Development Program, as an intern assistant coach for the U.S. National Under-18 Team.