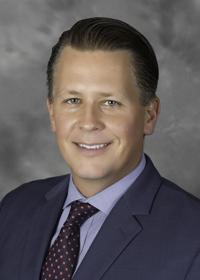 Seth Appert enters his first season as the head coach with the NTDP and will coach the U.S. National Under-18 Team at the NTDP in 2017-18.