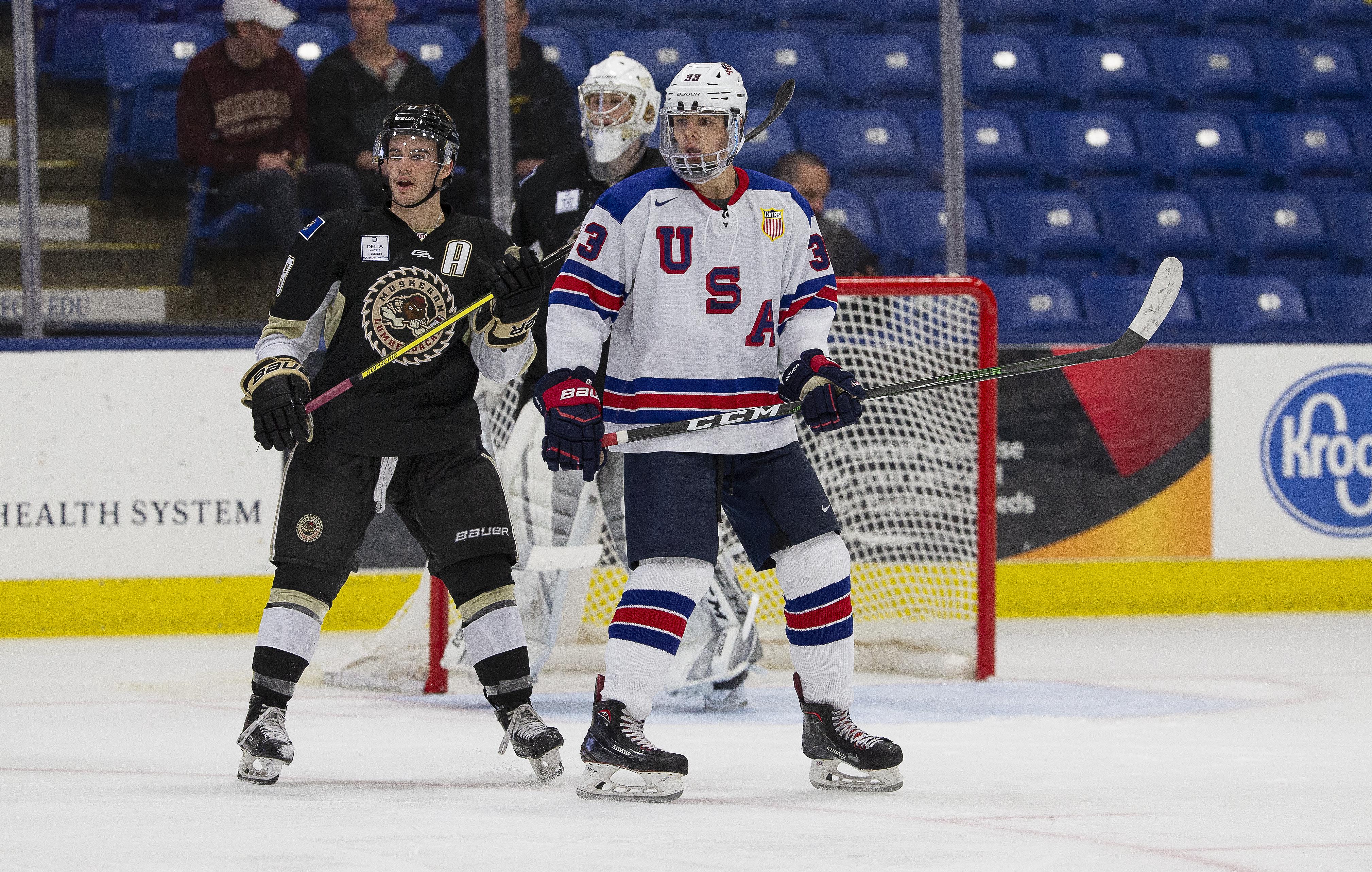 USA Hockey's National Team Development program has announced its schedule for the remainder of October for the 2020-21 season, including four home games at USA Hockey Arena. Tickets for those games are on sale now.

The Under-17 Team will continue playing North American Hockey League teams, as well as USHL games in Green Bay later in the month. The Under-18 squad will enter USHL play before kicking off its collegiate series at home on October 23.

Both the U17 and U18 teams will play in front of fans at USA Hockey Arena before the end of the month. The Under-18 Team will host the Muskegon Lumberjacks on October 17 and then play Concordia University the following Friday, October 23. The U17s end the month by hosting the NAHL's Shreveport Mudbugs for a pair of contests.

Individual tickets for those games are on sale now and can be purchased by clicking the links below or going to USAHockeyNTDP.com/tix. For package tickets, including full seasons and flex packs, call the USA Hockey Arena box office at 734-453-8400 x396 or order online here.

All individual game tickets will be priced at $16 for the season. Due to COVID-19 protocols, there will be no cash handling in the parking lot as parking is included into your ticket price.

The U17s will also travel north to play the Soo Eagles in Sault Ste. Marie for a pair of games early next week. They will head to Wisconsin for two USHL contests before playing at USA Hockey Arena before the close of the month.

The U18s will play a home-and-home set with the Muskegon Lumberjacks before turning to NCAA action against Concordia University and Adrian College.

The NTDP's complete October schedule is listed below. The entire 2020-21 NTDP schedule can be found here. A promotional schedule for the season will be announced at a later date. All games and details are subject to change. 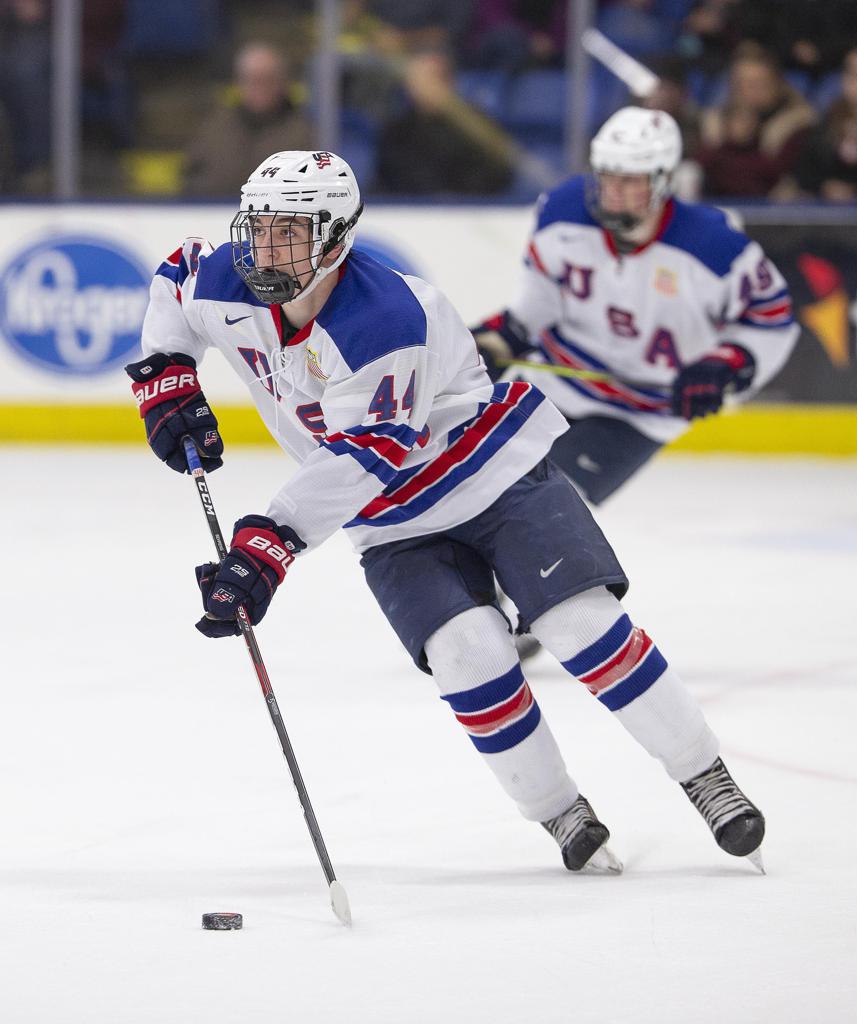