The World Under-17 Hockey Challenge is an International Tournament that is held every year by Hockey Canada. The tournament features eight teams, with all players under the age of 17.

The field includes three Canadian teams and five international entries in a tournament that showcases of the future stars of the game. Since the first U17 tournament in 1986, the U.S. has been joined by 10 different countries: Canada, Czech Republic, Czechoslovakia, Finland, Germany, Norway, Russia, Slovakia, Soviet Union, and Sweden.

The U.S. National Under-17 Team Heads to Medicine Hat, Alta. to Compete in 2019 World Under-17 Hockey Challenge

U17s Fall to Czech Republic in World U17 Challenge 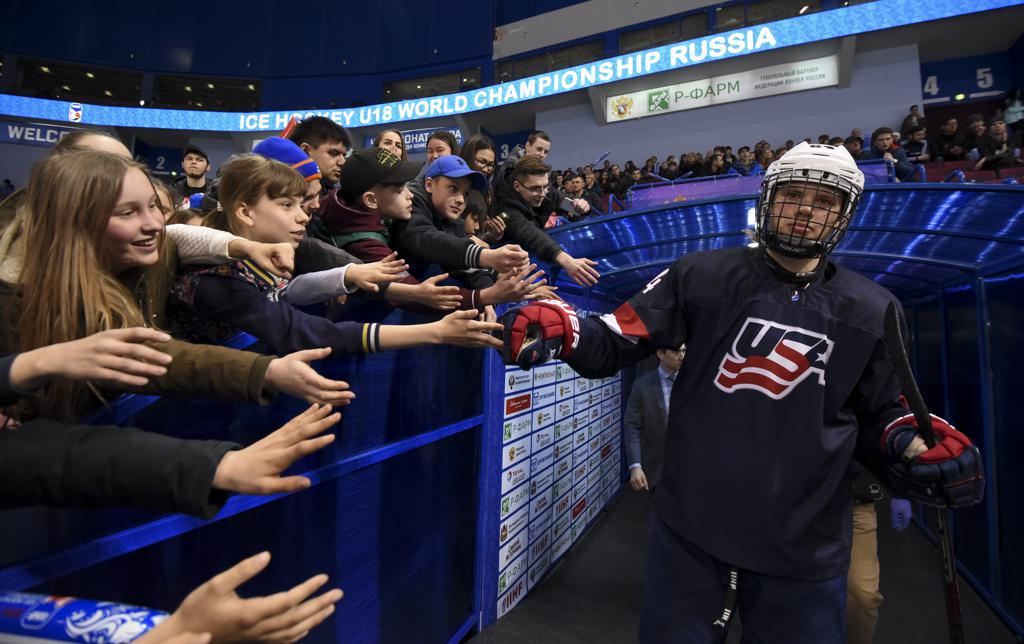