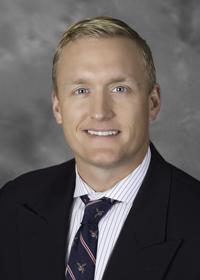 A player on the inaugural roster of USA Hockey’s National Team Development Program in 1997, John Wroblewski enters his third season with the NTDP and will guide the U.S. National Under-18 Team in 2018-19.

Last season, Wroblewski helped Team USA to win the United State's Hockey League's Eastern Conference regular season title as well as advancing the team to the second round of the USHL playoffs.