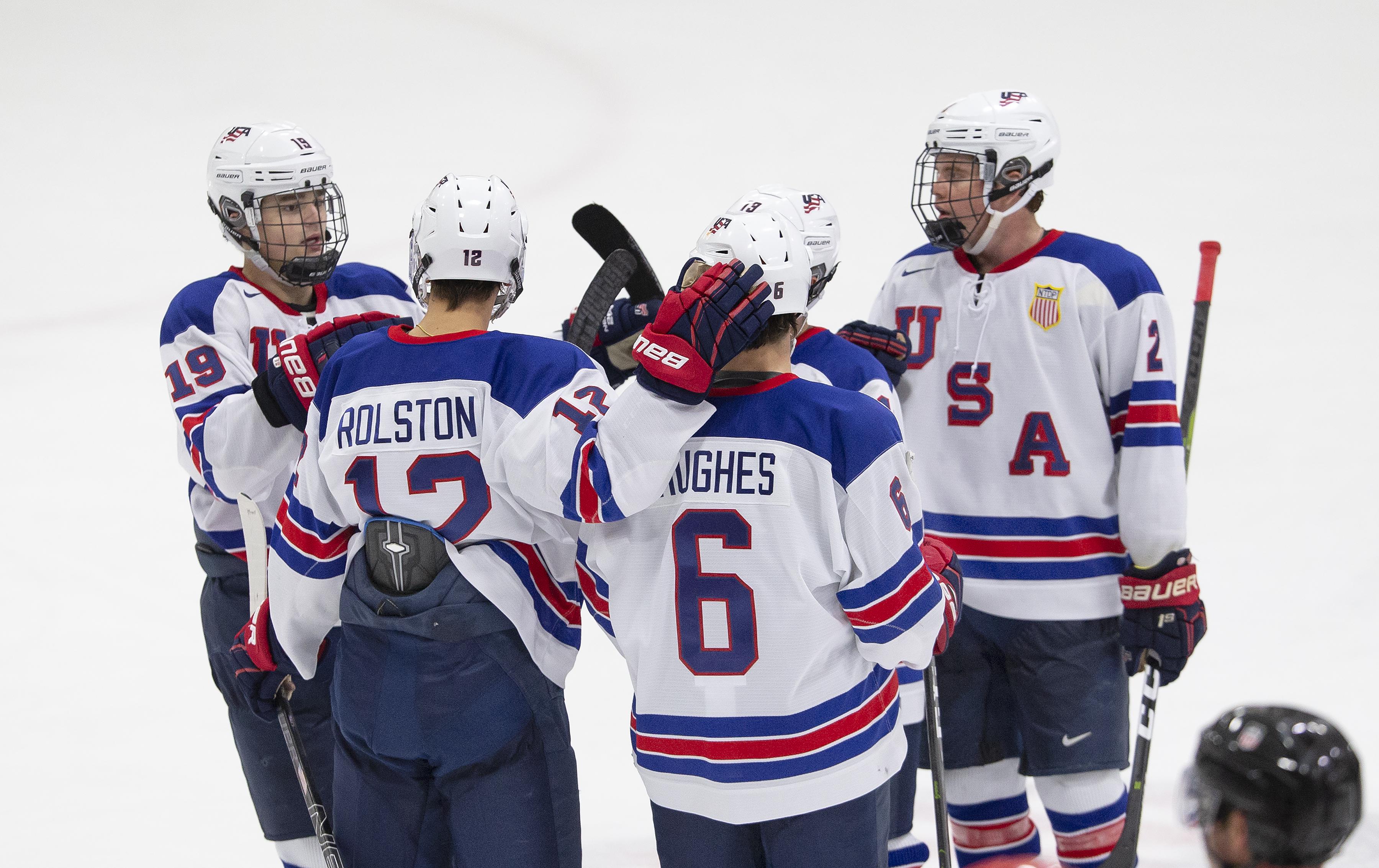 Hughes got the scoring started for Team USA just 48 seconds into the game with Caufield and Cam York (Anaheim Hills, Calif.) picking up assists.

Alex Turcotte (Island Lake, Ill.) doubled the lead for Team USA 1:34 after the opening tally by Hughes. Turcotte took a pass from Patrick Moynihan (Millis, Mass.) before flying up the left wing and firing a wrist shot top shelf.

After the Flying Aces made it 2-1 at the 9:39 mark of the first, Sean Farrell (Hopkinton, Mass.) deflected a shot from the point off the stick of John Beecher (Elmira, N.Y.) to restore the two-goal lead for Team USA.

Similar to the start of the first period, Team USA came out of the gate flying to begin the second stanza. Just 1:22 into the period Matthew Boldy (Millis, Mass.) found open ice in the slot and fired home a pass from Beecher to extend the lead to 4-1. 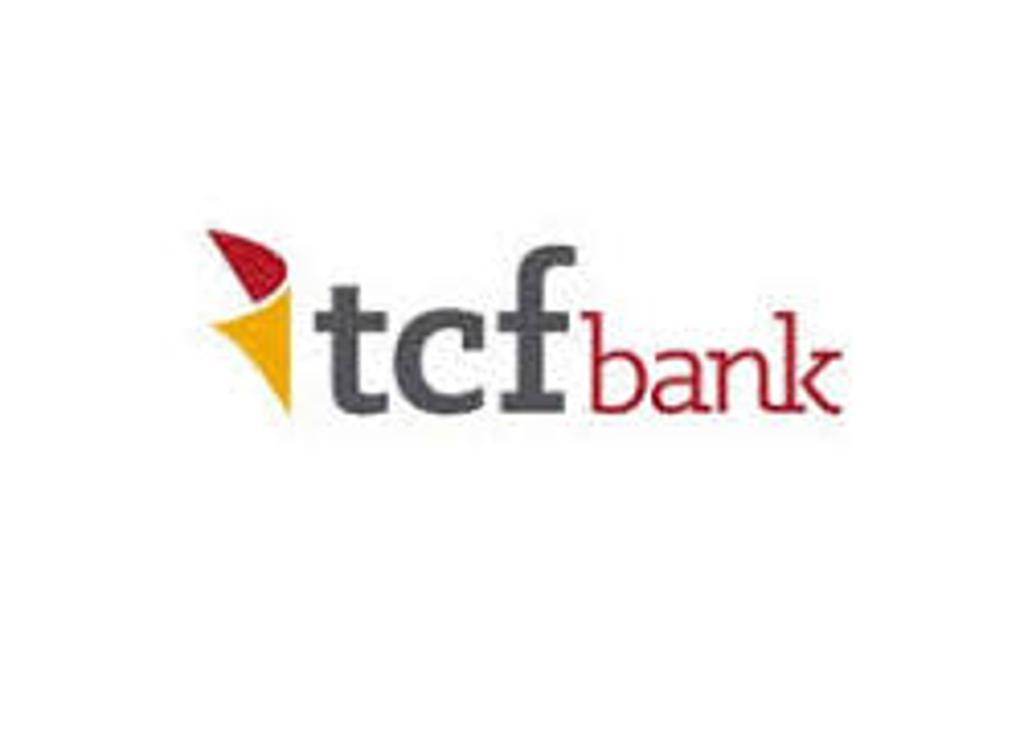 Hughes followed up with his second goal of the game 1:27 after Boldy's tally to give Team USA a 5-1 lead before the Flying Aces would answer one minute later to shrink the deficit to three. It would be all Team USA from that point on.

Team USA scored four unanswered goals from Judd Caulfield (Grand Forks, N.D.), Boldy, Trevor Zegras (Bedford, N.Y.) and Caufield before the end of the second period and went to the locker room with a 9-2 lead.

Caufield scored his second goal of the game 6:57 into the third period before Hughes finished off the hat trick with a breakaway tally at the 14:26 mark.

The U.S. National Under-18 Team takes the ice again Friday night (Mar. 1) at Bob Suter's Capitol Ice Arena in an 8:05 p.m. ET matchup against the Madison Capitols. The game can be streamed live at HockeyTV.com.