PLYMOUTH, Mich. – USA Hockey announced today the 22-player roster for its 2018 U.S. National Under-17 Team, which will compete at the World Under-17 Hockey Challenge from Nov. 3-10 in Saint John & Quispamsis, New Brunswick.

“We’re excited about the 22 talented players we have on our roster,” said Seth Appert, head coach of the U.S. National Under-17 Team. “There is so much pride in competing for your country and I know our team will represent our nation tremendously well in New Brunswick.”

A complete roster can be found here.

The U.S. will skate in a pre-tournament game against Canada Red on Thursday, Nov. 1, before opening preliminary round play against the Czech Republic at 12 p.m. AST on Sunday, Nov. 4. 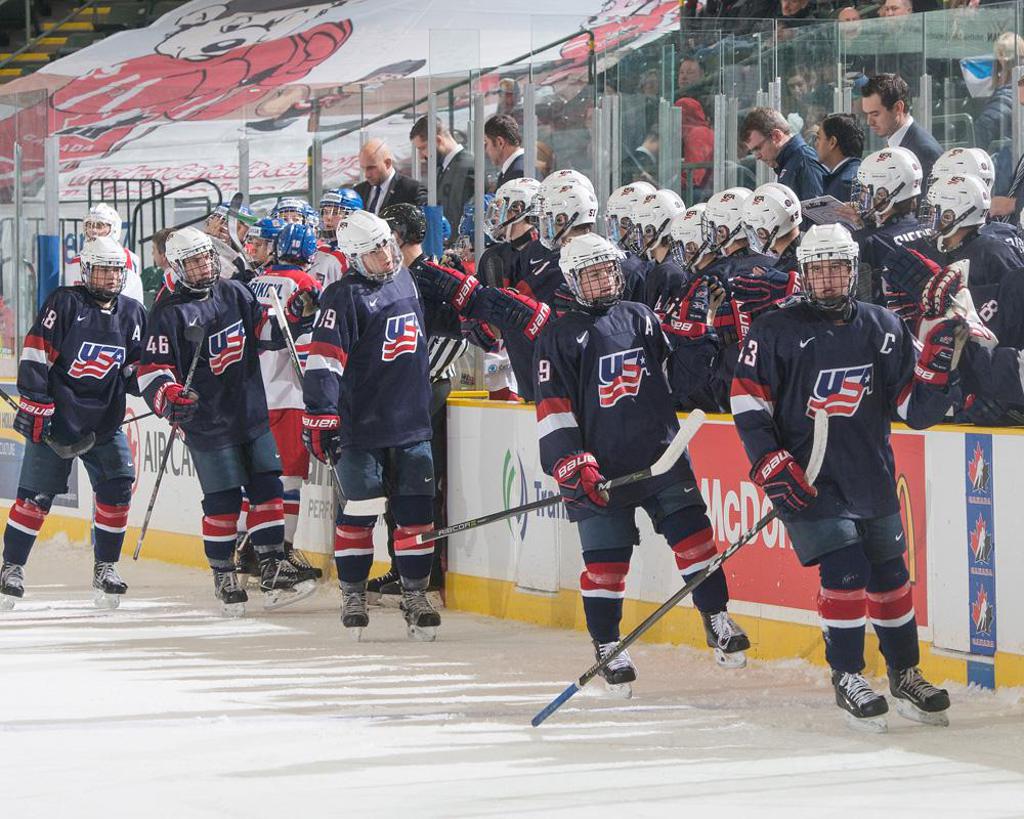 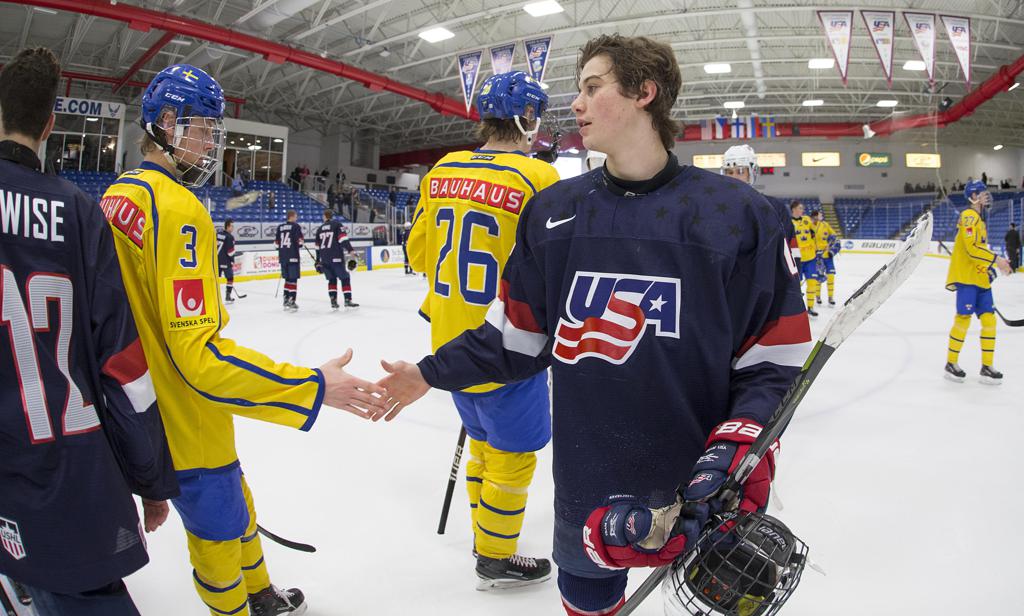 NOTES: All preliminary-round games, as well as quarterfinals and placement games will be available via livestream on HockeyCanada.ca/WU17 … TSN will broadcast both semifinals, as well as the bronze- and gold-medal games in Canada … the official tournament website found here … The Team USA homepage for the 2018 World Under-17 Hockey Challenge can be found here … The 2018 World Under-17 Hockey Challenge includes two groups of four teams. Group A features Canada Black, Canada White, the Czech Republic, and the United States, while Group B includes Canada Red, Finland, Russia, and Sweden ... Follow @USAHockeyNTDP on Twitter for tournament updates and join the conversation on social media by using #WorldU17 … Seth Appert (Cottage Grove, Minn.) will lead the U.S. National Under-17 Team along with associate coach Nick Fohr (Grand Forks, N.D.), intern assistant coach Jared Nightingale (Jackson, Mich.) and goaltending coach Thomas Speer (Janesville, Wis.).