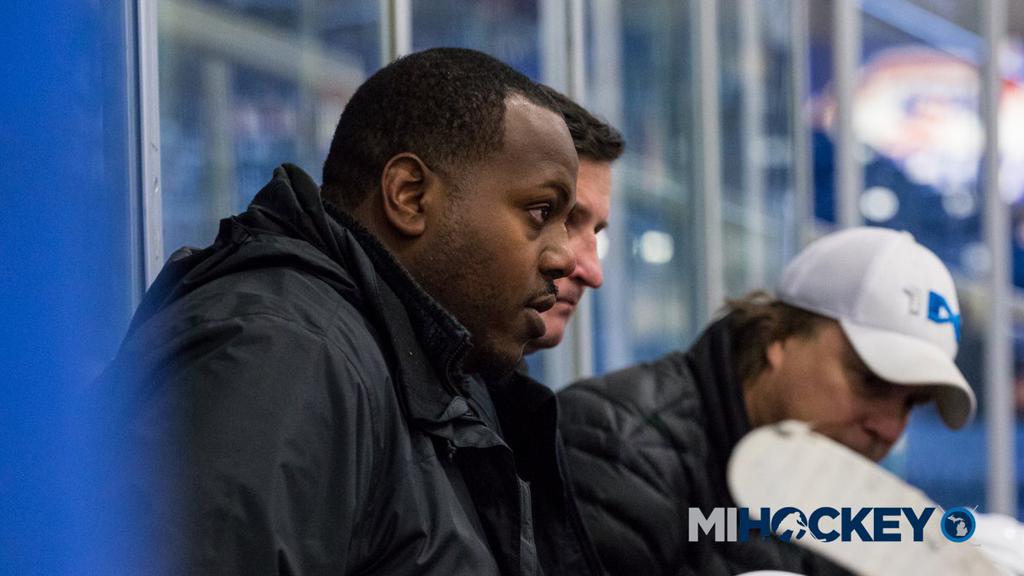 Braceful, who served as the director of scouting for the Muskegon Lumberjacks last year, will assist with recruiting and evaluation efforts for the NTDP.

Prior to the Lumberjacks, Braceful worked for Legacy Global Sports as the midwest hockey director, where he organized and led camps for Selects Hockey.

The Michigan native also served as a youth hockey coach in the Metro Detroit area for the Little Caesars and Compuware Youth Hockey programs.

Braceful graduated from New England College in 2012 with a dual degree in sports and recreation management and business administration.