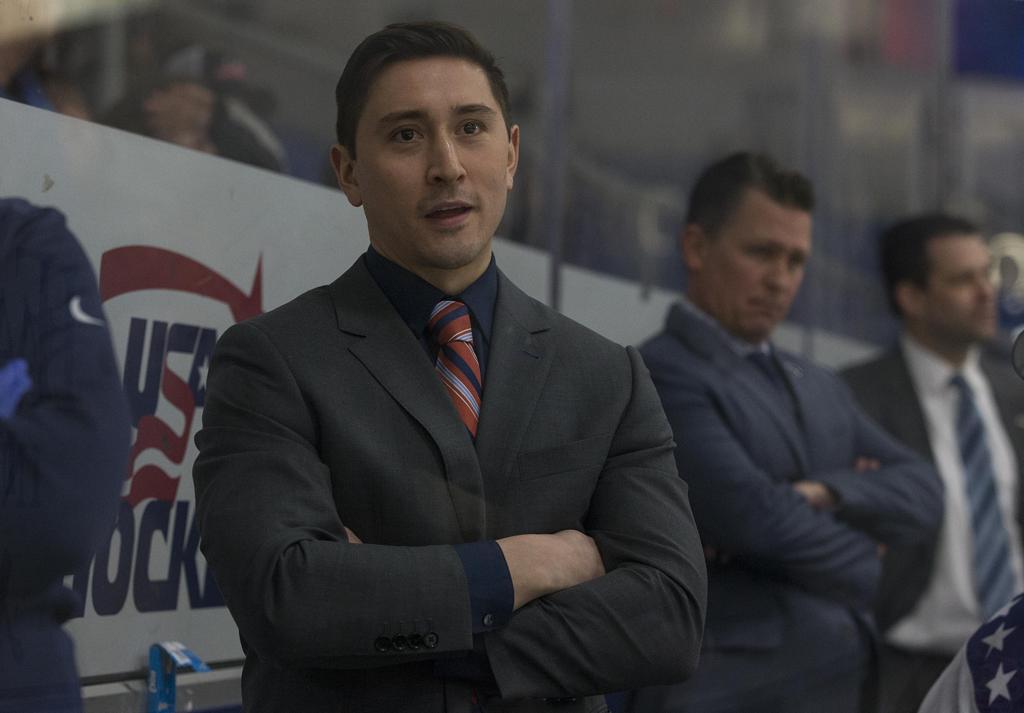 Graddock spent two years at the NTDP serving as an intern assistant coach with both the Under-17 and Under-18 Teams and most recently helped the U.S. National Men's Under-18 Team to a silver medal at the IIHF Under-18 Men's World Championship in Russia.

"We are excited for Mason to move onto the next step in his coaching career with Army West Point and are grateful for all of his contributions to our program over the last two years,"  said Scott Monaghan, senior director of operations at USA Hockey's National Team Development Program.

Cooley, Nazar and Gauthier all net a pair in team's ninth straight win