Event to be held July 28-Aug. 4 in Kamloops, British Columbia, at the Sandman Centre 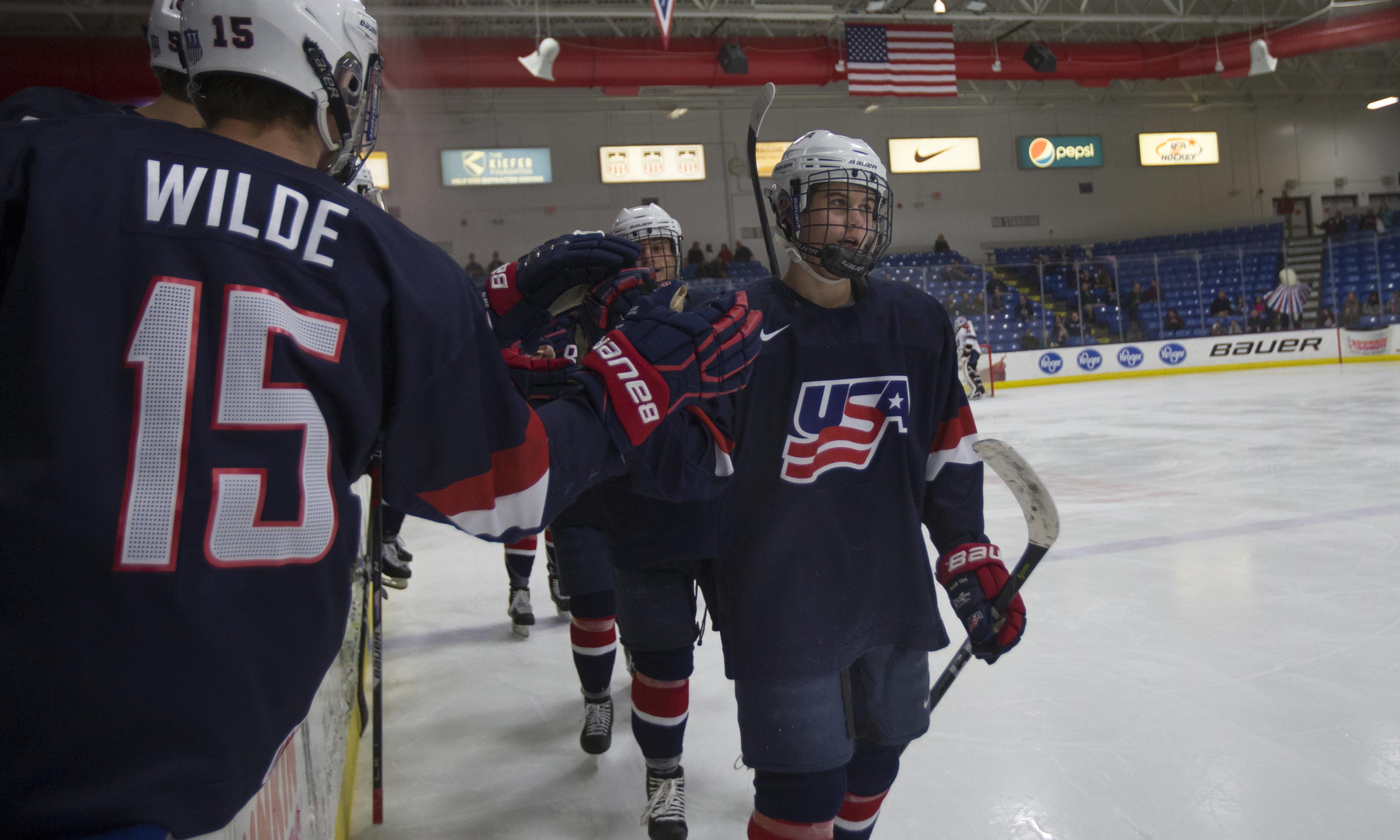 PLYMOUTH, Mich. - USA Hockey announced today the 42 players, including 22 with connections to the NTDP, that have been invited to the 2018 World Junior Summer Showcase that will be held from July 28-Aug. 4 in Kamloops, British Columbia, at the Sandman Centre. The players will audition for a spot on the U.S. National Junior Team that will take part in the 2019 International Ice Hockey Federation World Junior Championship, Dec. 26, 2018, through Jan. 5, 2019, in Vancouver and Victoria, British Columbia.