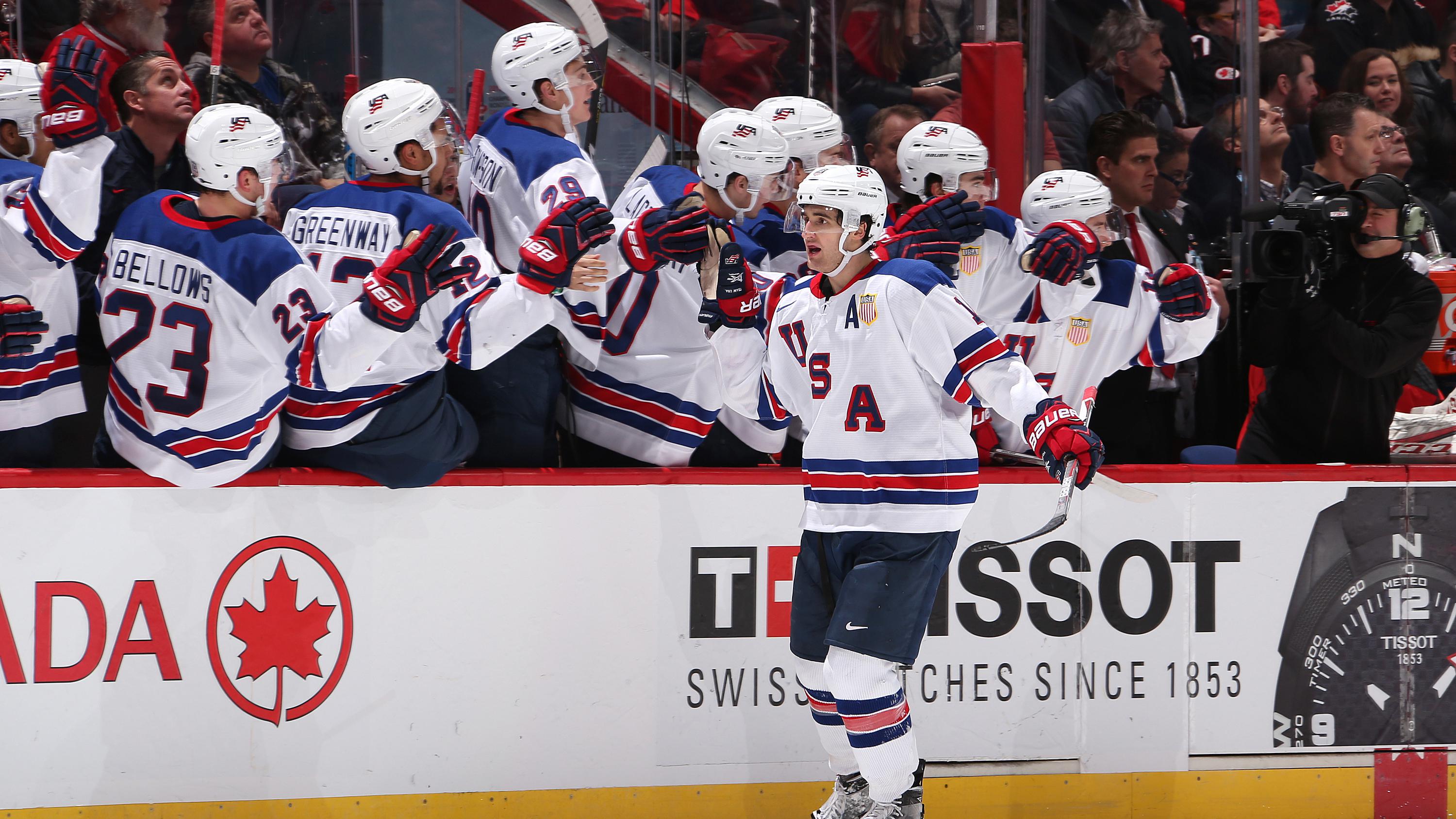 It prepared the 21-year-old White, a key piece of Ottawa’s future, to get a mid-season call-up with the Senators before returning to Belleville of the American Hockey League.

“You get stronger [at the NTDP] and you play with the best players in the U.S., so you’re working on your skills every day,” White said. “It’s huge and definitely a great place for development.”

International play with Team USA was another perk for White, who won three gold medals and a bronze during his time with the NTDP.

“It was really special to put that jersey on and play for Team USA,” White said. “It was a pretty cool experience and it’s definitely exciting to look back and see all of those gold medals. I got to play with some great players and meet some great people.”

Jim Johannson, USA Hockey’s former assistant executive director, was one significant influence in particular for White. Johannson tragically passed away in his sleep in January, but he had an impact on White and countless others.

“He really is the one who put me on those teams and I have him to thank for that,” White said of Johannson. “He was just a great guy and a good person all around. I remember I had wrist surgery and he came and picked me up from the airport himself instead of sending someone. He was always a guy who stuck out and he meant a lot to a lot of people.

“It’s definitely exciting and getting to play with some great players also helped,” White said. “It’s really just the extra work after practice … the extra time you put in that pays off.”

It most certainly paid off during the 2014 IIHF Under-18 Men’s World Championships when White scored the game-winning goal to defeat Finland in the gold-medal game.

It was a pretty cool experience and it’s definitely exciting to look back and see all of those gold medals.

“It was a great backdoor pass,” White said. “It was one of the best goals I’ve ever scored, for sure.”

The 2017 World Junior Championships was also a standout moment for White and the Americans, who went a perfect 7-0 to win the country’s fourth gold medal.

“We didn’t lose, so it was a pretty cool experience to go through the tournament without losing,” White said. “I think we had a pretty good team there. It was fun.”

White said when the team initially met in Buffalo, many of the players already knew one another, helping cohesion.

“To go through that tournament and win gold together, it was the ultimate goal and we achieved it, so we were pretty happy,” White said.

It wasn’t easy, particularly in the playoff round. 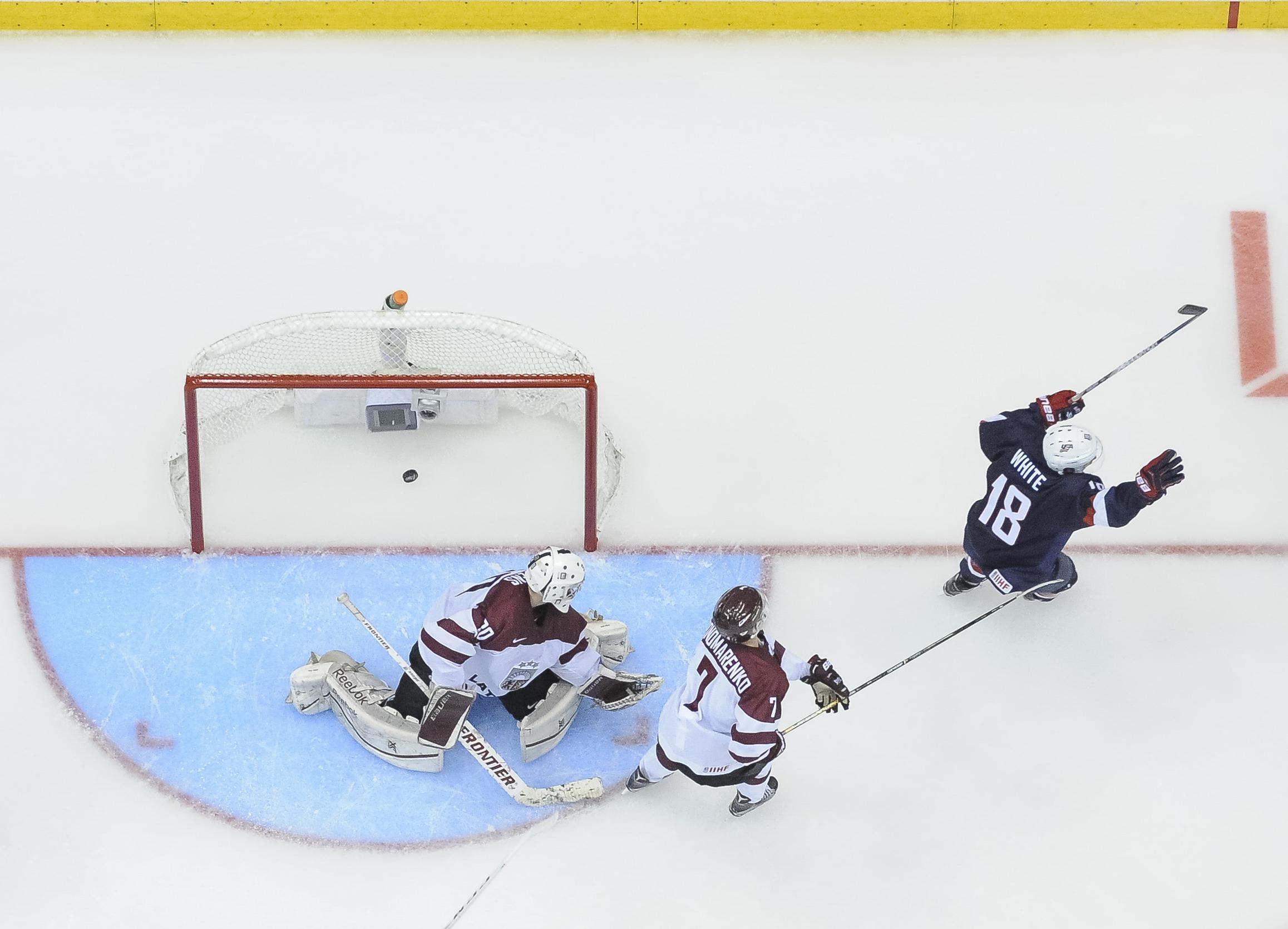 Terry came through with the winning goal in the shootout again during the gold-medal game as the U.S. rallied from a pair of two-goal deficits to defeat Canada and capture the tournament championship. It was the first time in tournament history that any team defeated two teams twice en route to a gold-medal finish.

“That Canada game was the craziest game to be part of,” White said. “It was definitely a mental challenge and a little nerve-wracking, but the way we had some of those guys step up made it fun.”