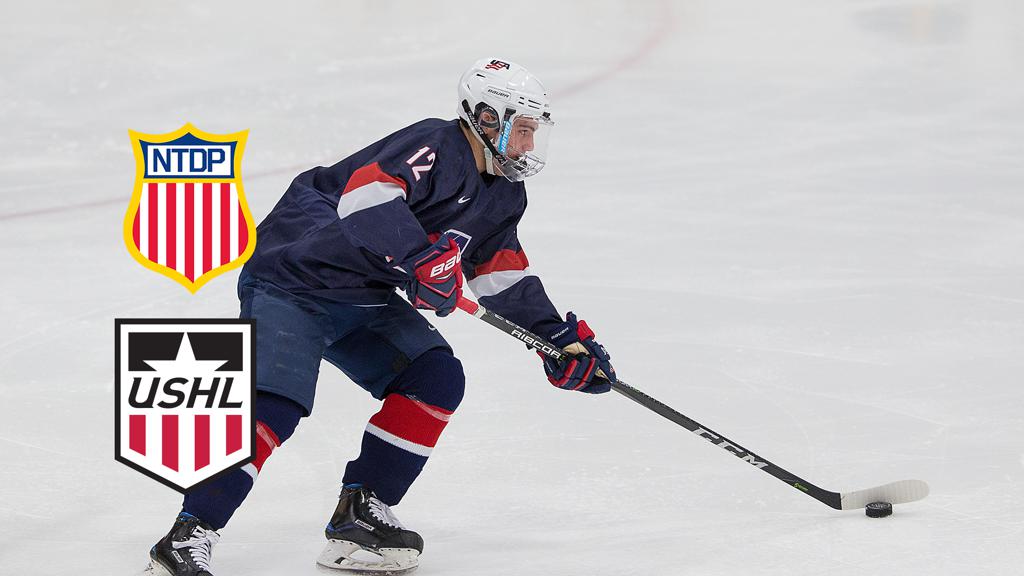 U.S. National Under-18 Team forward Jake Wise (Reading, Mass.) was named the USHL Forward of the Week this week the league announced today.

Wise stared the weekend off on Thursday night (March 15) helping Team USA to a 10-3 win against the Madison Capitols with two assists.

He followed that up on Friday (March 16) with a natural hat trick and another assist to propel the U18s 6-4 comeback victory against the Capitols.

Wise now has seven goals and 17 assists for 24 points in 15 USHL games played this season.

Facing stronger and tougher competition, it's a race to keep improving