Wahlstrom picks up four points for his second league honor 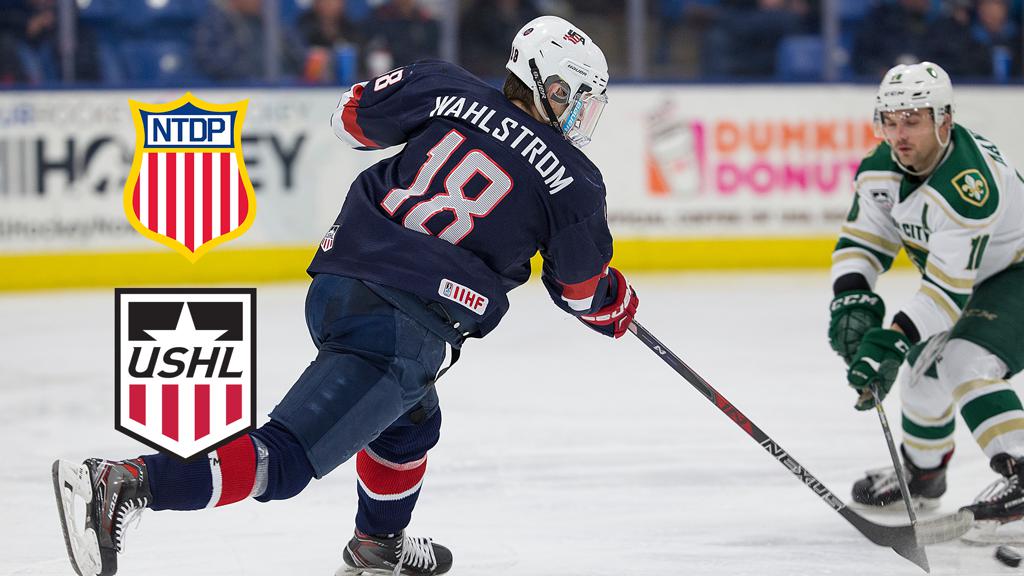 Wahlstrom tallied three goals and one assist for a four-point weekend this past weekend.

His four points helped the U.S. National Under-18 Team to two victories against the Green Bay Gamblers and helped Team USA solidify its lead of the Eastern Conference.

Wahlstrom has earned at least a point in five straight games and has been on the scoresheet in nine of his last 10 contests since Jan. 13.