Chicago Blackhawks’ right wing Patrick Kane and James van Riemsdyk, a left wing with the Toronto Maple Leafs, will forever be linked thanks to a historic 2007 NHL Draft that served as a significant benchmark for the current success of USA Hockey.

With Kane taken No. 1 overall that year and van Riemsdyk going No. 2, the two friends teamed to become the first American-born players selected with the first two picks in an NHL Draft.

“That was really exciting, just thinking back to that, and even playing with [Kane] in different events over the years,” van Riemsdyk said. “It’s special for us to be part of something like that and to be part of history … to be the first Americans to go 1-2 in the draft, is pretty cool. It speaks volumes to the job USA Hockey has done and the American Development Model, just getting guys in a position to have success at the next level.” 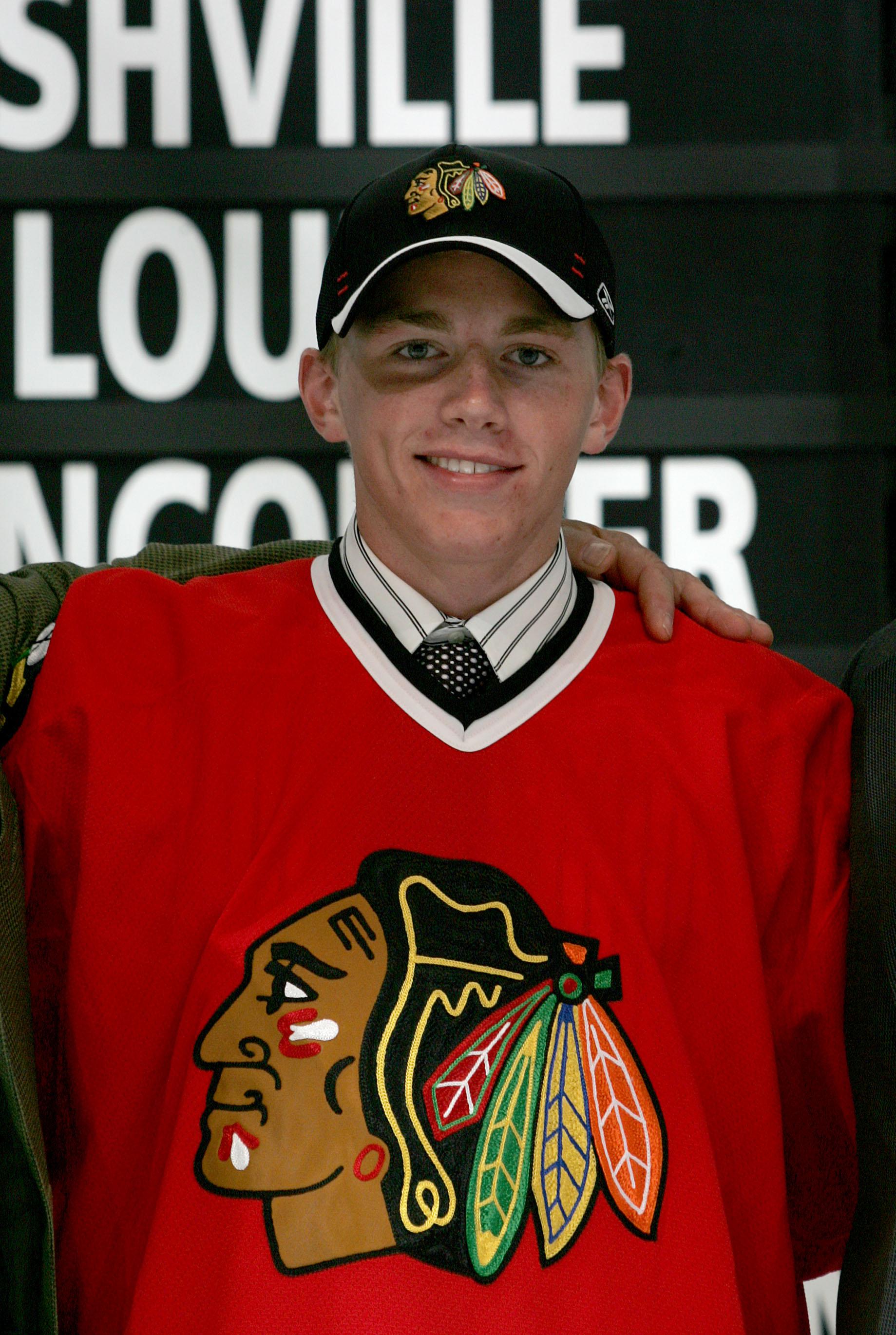 “I don’t think you realize that you’re actually making history when those types of things happen, but to be part of it is something pretty cool,” Kane said. “It was fun to be part of history, not only with [Americans going] back-to-back first overall, but to go with a friend in [van Riemsdyk]. We got pretty close during that time, so to see him go second was pretty exciting for me too.”

USA Hockey has continued to raise the bar.

A record 12 Americans were taken in the first round of the 2016 NHL Draft, led by van Riemsdyk’s Toronto teammate Auston Matthews, who became the seventh American all-time — behind Kane — to be selected first overall pick. Just yesterday, Matthews received the 2017 Calder Memorial Trophy for best rookie in the NHL after scoring 40 goals – an American rookie record – this past season.

Furthermore, the 28 Americans taken in the first three rounds in 2016 tied the 2010 Draft for second-most all-time, behind the record 29 Americans selected in 2007.

“It’s something for us to be proud of, myself and the other guys who were part of that, and it speaks volumes to the job USA Hockey has done growing the game,” van Riemsdyk said. “Back then, it was a major milestone, and now it’s become the norm, which I think is pretty cool. Just to keep pushing the envelope is exciting for USA Hockey.”

The USA Hockey National Team Development Program has certainly helped. The organization, which recently celebrated its 20th season, also played a role in the growth and development for both Kane and van Riemsdyk.

The 28-year-old Kane, a native of Buffalo, N.Y., was a highly successful product of the NTDP. During his time, he broke the organization’s single-season record for points, and tied the single-season mark for goals and assists, records that have since been broken. Kane, a three-time Stanley Cup champion with Chicago, remains second in NTDP history in career goals and third in points.

“They do a great job; they believe in what they’re doing and obviously the results speak for themselves,” Kane said. “It was an amazing couple of years, and I believe I wouldn’t be where I am today without those two years."

Van Riemsdyk, a 28-year-old native of Middletown, New Jersey, finished his NTDP career with 65 goals, which tied for fifth in program history at the time. His 124 points were good for seventh.

“That was such a huge part of my development, and I’m sure a lot of guys who have been through the program would say the same,” van Riemsdyk said. “I look back very fondly on my two years there. It was two of the best years of my life." 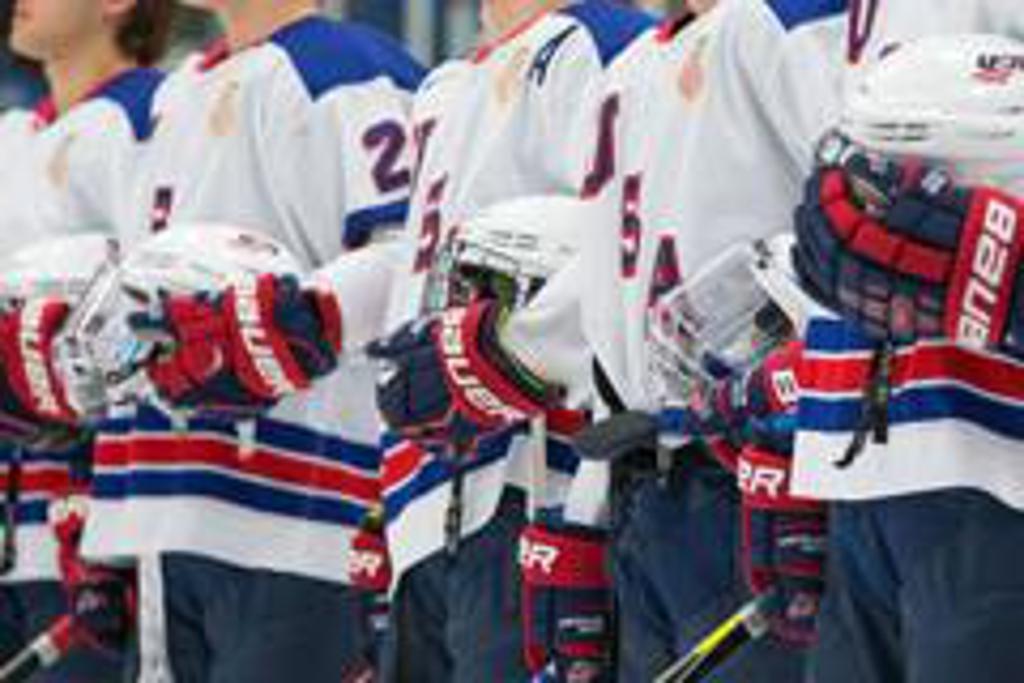 The U.S. has won more International Ice Hockey Federation World Junior Championship titles (3) in this decade than any other nation and has also won gold in the IIHF Men’s Under-18 World Championship six of the last eight years. Additionally, Kane’s hometown of Buffalo will host the upcoming 2018 IIHF World Junior Championship, the first time the U.S. hosted the major international tournament since 2011, when it was also held in Buffalo. Included in the event is the first-ever outdoor game in tournament history, as the U.S. will face Canada at New Era Field, home of the NFL's Buffalo Bills, on Dec. 29.

“It’s amazing to watch what [USA Hockey has] been doing,” Kane said. “I think it’s in a great organization, and I’m very proud of everything [USA Hockey] has been doing, not only at the World Juniors, but some of the younger players coming into the game today and making an impact right away." 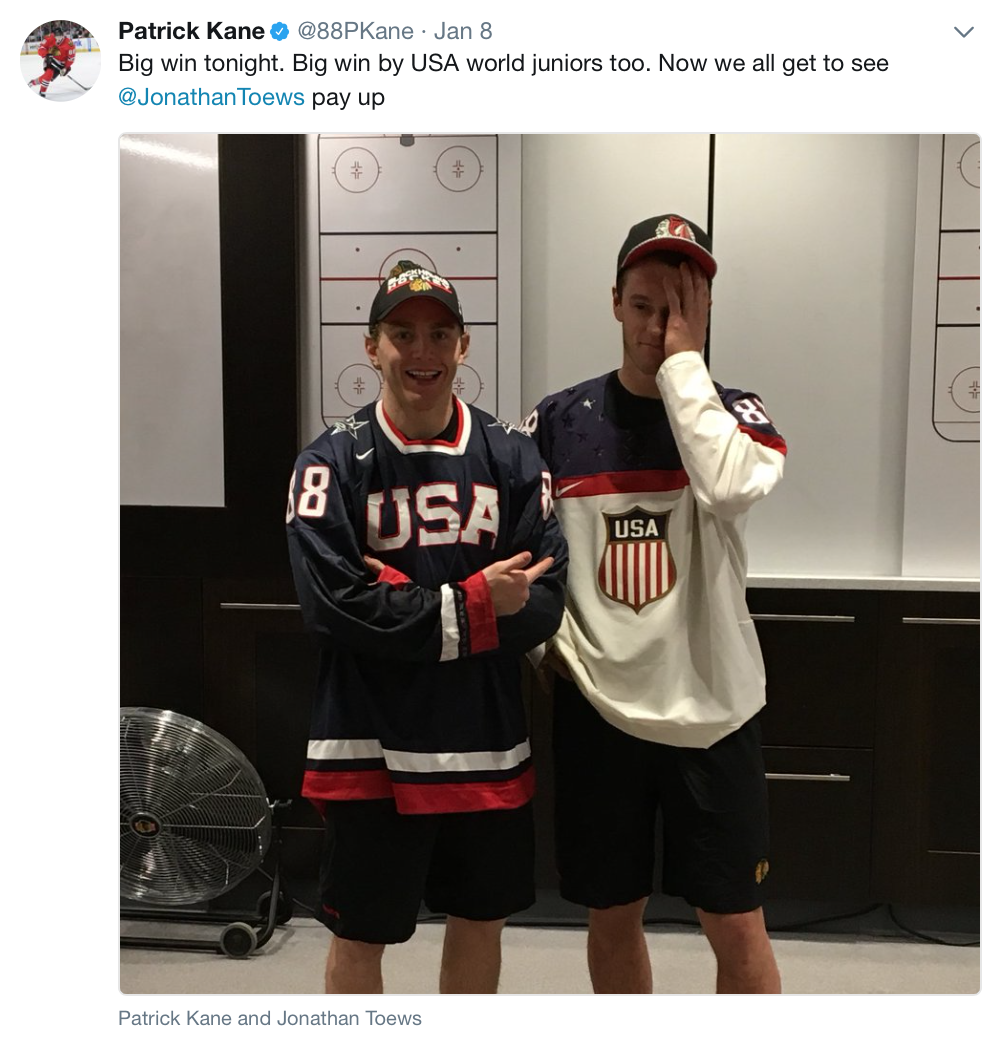 Kane had particular interest in the most recent U.S. National Junior Team. That group went undefeated and rallied from a pair of two-goal deficits to defeat Canada in a shootout during the gold-medal game to win the 2017 tournament in Montreal, marking USA Hockey's fourth ever gold medal in the event..

“We came off the ice after our [NHL] game in Chicago and we actually got to catch a little bit of the overtime and shootout,” Kane said. “It was cool for 23 of my teammates to be sitting around with such an interest in the game, and for me, being one of the few Americans on the team, to actually be able to celebrate.”

Ten years after making history together at the 2007 Draft, Kane and van Riemsdyk are confident that they were only just the beginning.

“Making history was cool, but I think if you look at the draft now, it seems like more Americans than ever are drafted in the first round,” Kane said. “It’s amazing to see how far along USA Hockey has come, and I believe the future is bright for hockey in the United States.” 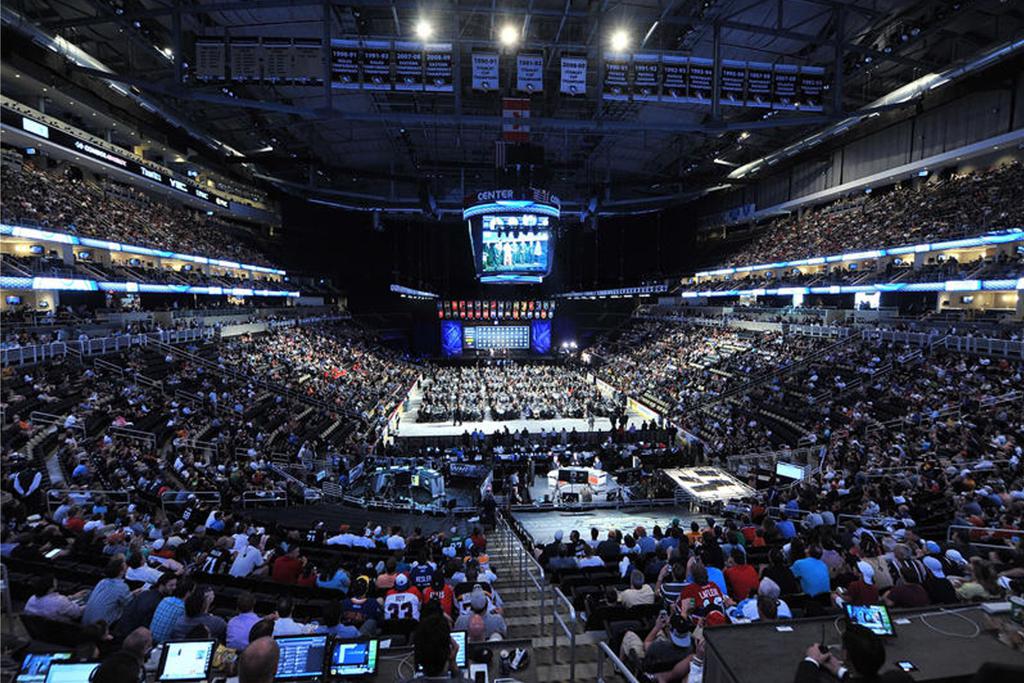 Season kicks off with USHL Fall Classic on September 24-25