Will join Cole at Michigan State 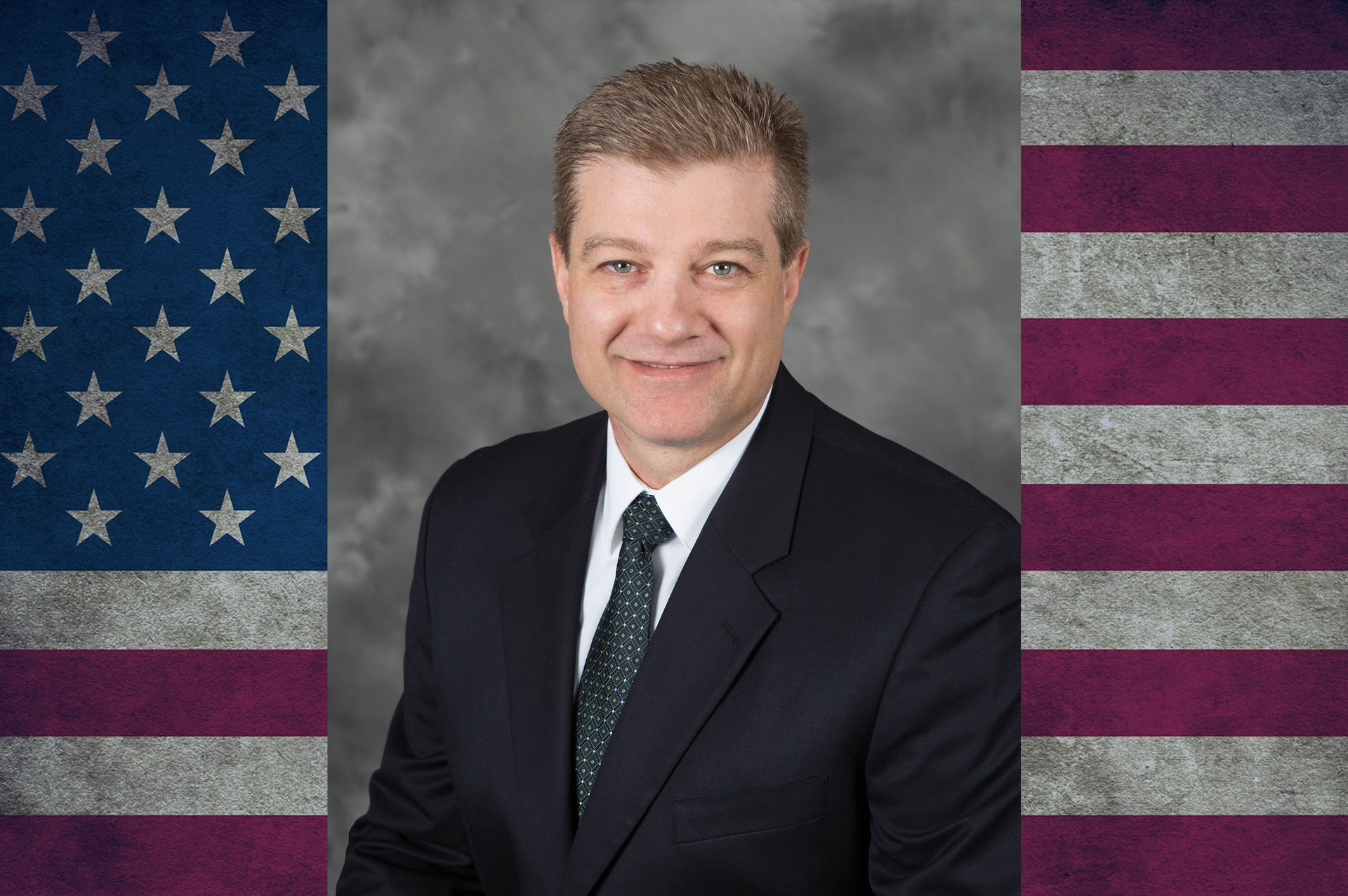 "We're grateful for Chris's positive influence on our players over the past two years," said Scott Monaghan, senior director of operations at USA Hockey's National Team Development Program. "While we are sad to see him depart, we are happy that he was afforded the opportunity to work at his alma mater."

During his two-year stint with the NTDP, Luongo was part of the 2016 International Ice Hockey Federation Men's Under-18 World Championship bronze-medal winning team.

Prior to his stint with USA Hockey, Luongo served as the head coach of the University of Alabama-Huntsville men’s ice hockey team from 2010-12. He also served as an assistant for the Chargers from 2008-10. His coaching experience also includes stints as an assistant coach with Wayne State University (2006-08) and the Motor City Mechanics of the United Hockey League (2004-06).

Prior to joining the coaching ranks, Luongo enjoyed a 15-year professional hockey career that was highlighted by stops with the NHL’s Detroit Red Wings, New York Islanders and Ottawa Senators.

Luongo played college hockey at Michigan State University from 1985-89.  He was a four-year teammate of Cole, and helped the Spartans claim the 1986 NCAA Division I national championship. He served as team captain during his senior season (1988-89), alternate captain as a junior (1987-88) and was selected to the NCAA All-Tournament Team in 1987 and the All-CCHA Second Team in 1988-89.

A nationwide search for Luongo's replacement will begin immediately.

U17s Fall to Dubuque on the Road