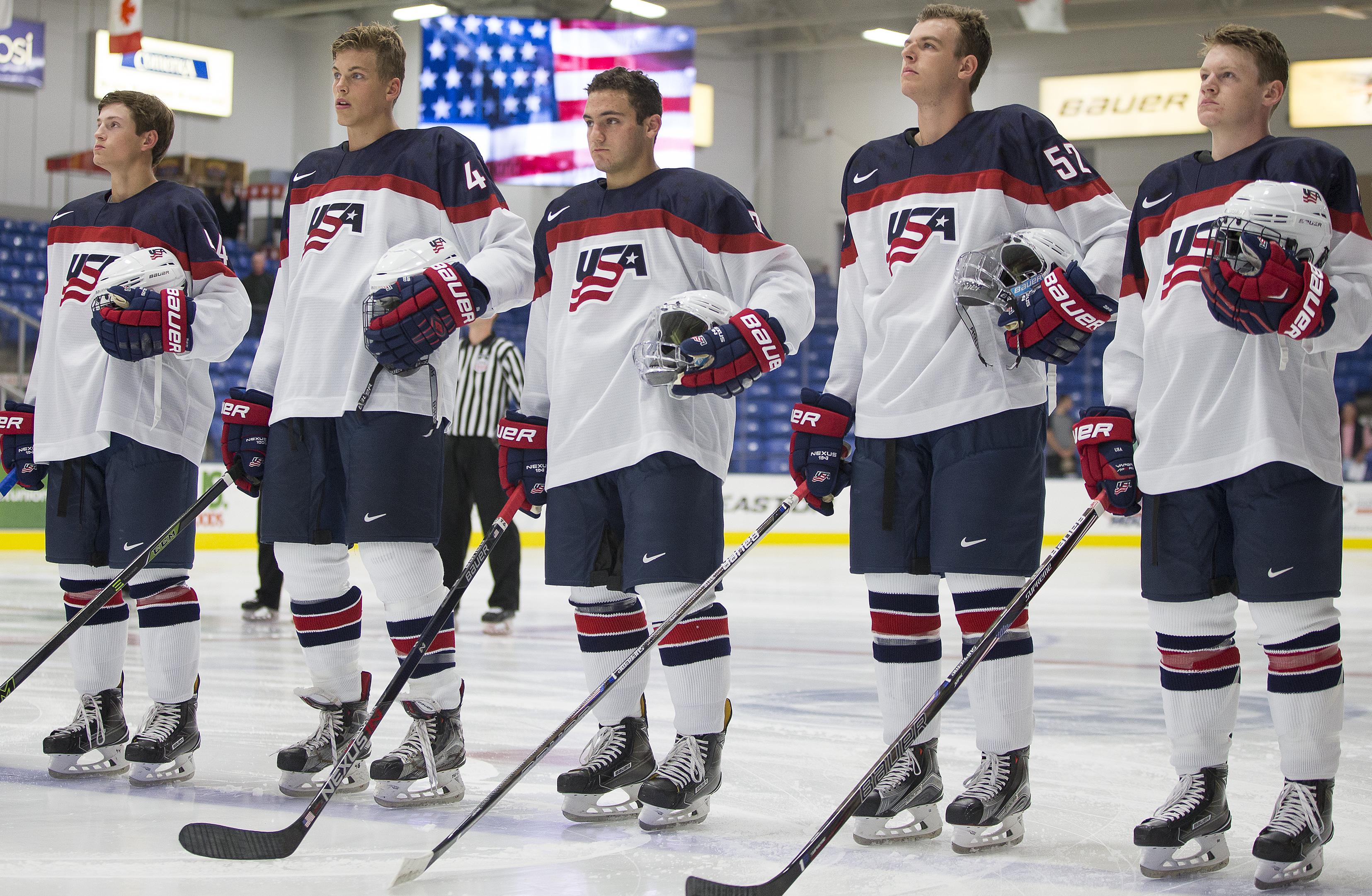 PLYMOUTH, Mich. - Forty-six of the top American hockey players born in 2001 have been invited to USA Hockey's National Team Development Program Evaluation Camp. The camp, which will help select the 2017-18 U.S. National Under-17 Team, will take place March 24-28, at USA Hockey Arena in Plymouth, Michigan.

A full roster and game schedule can be found below.

The 46 players, including 25 forwards, 16 defensemen and five goaltenders, will be divided into two teams. The squads will participate in on-ice practices and off-ice training, as well as five games.

Play pair of games against Omaha and Waterloo