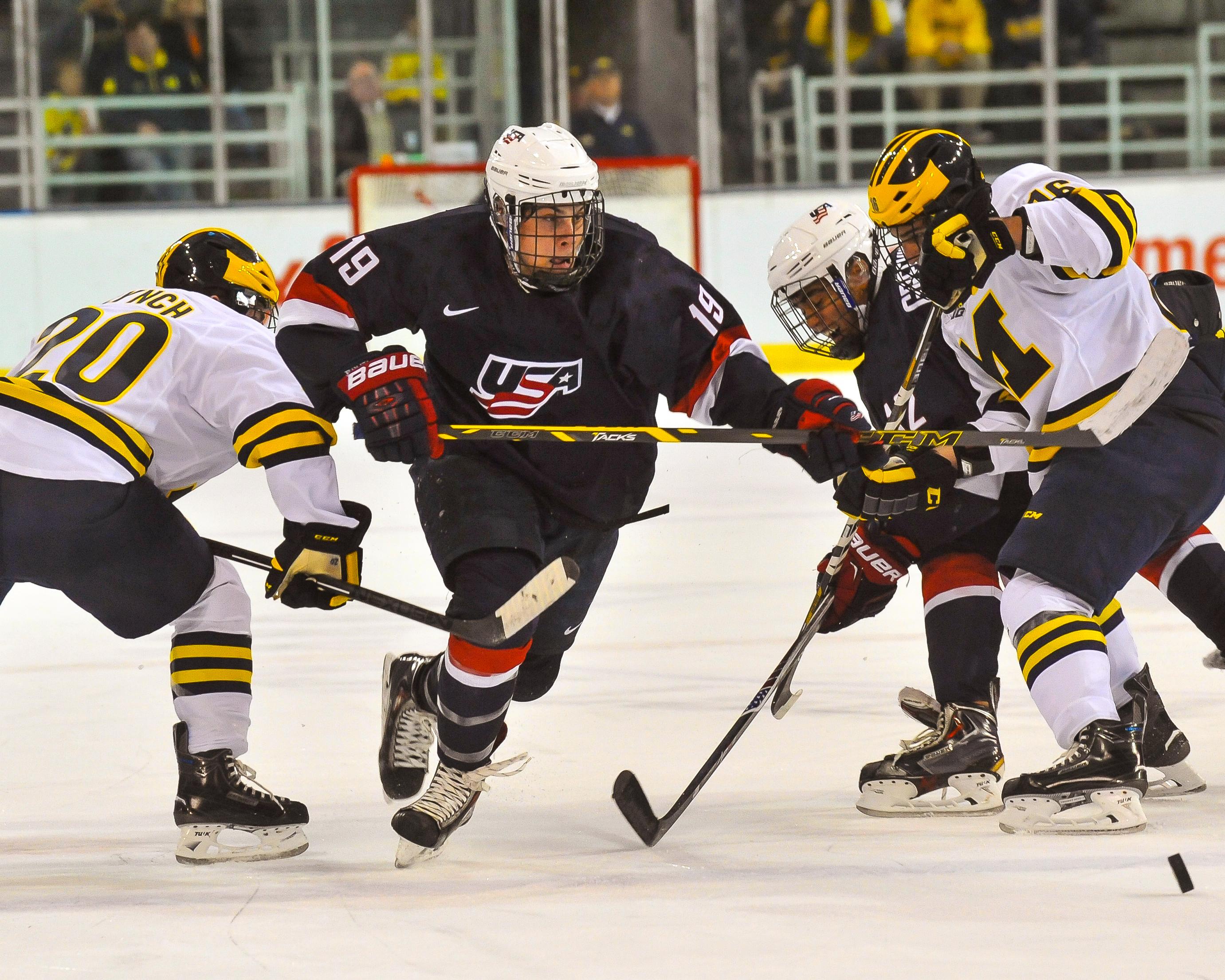 Matthews spent the 2015-16 season with the Zurich Lions in the Swiss National League A, Switzerland’s top professional league. He tallied 24 goals, which tied for the fourth highest in the league, and recorded 46 total points in 36 contests, which ranked second amongst all skaters. Matthews’ accomplishments earned him the league’s Rising Star Award, as well as a spot on the Media All-Star Team.

Internationally, the forward has represented the United States five times including two gold-medal finishes with the U.S. National Under-18 Team at the International Ice Hockey Federation Under-18 Men’s World Championship in 2014 and 2015 and a bronze medal at the 2016 World Junior Championship.