From NorCal to the NTDP, Joey Cassetti Thrives on the Ice 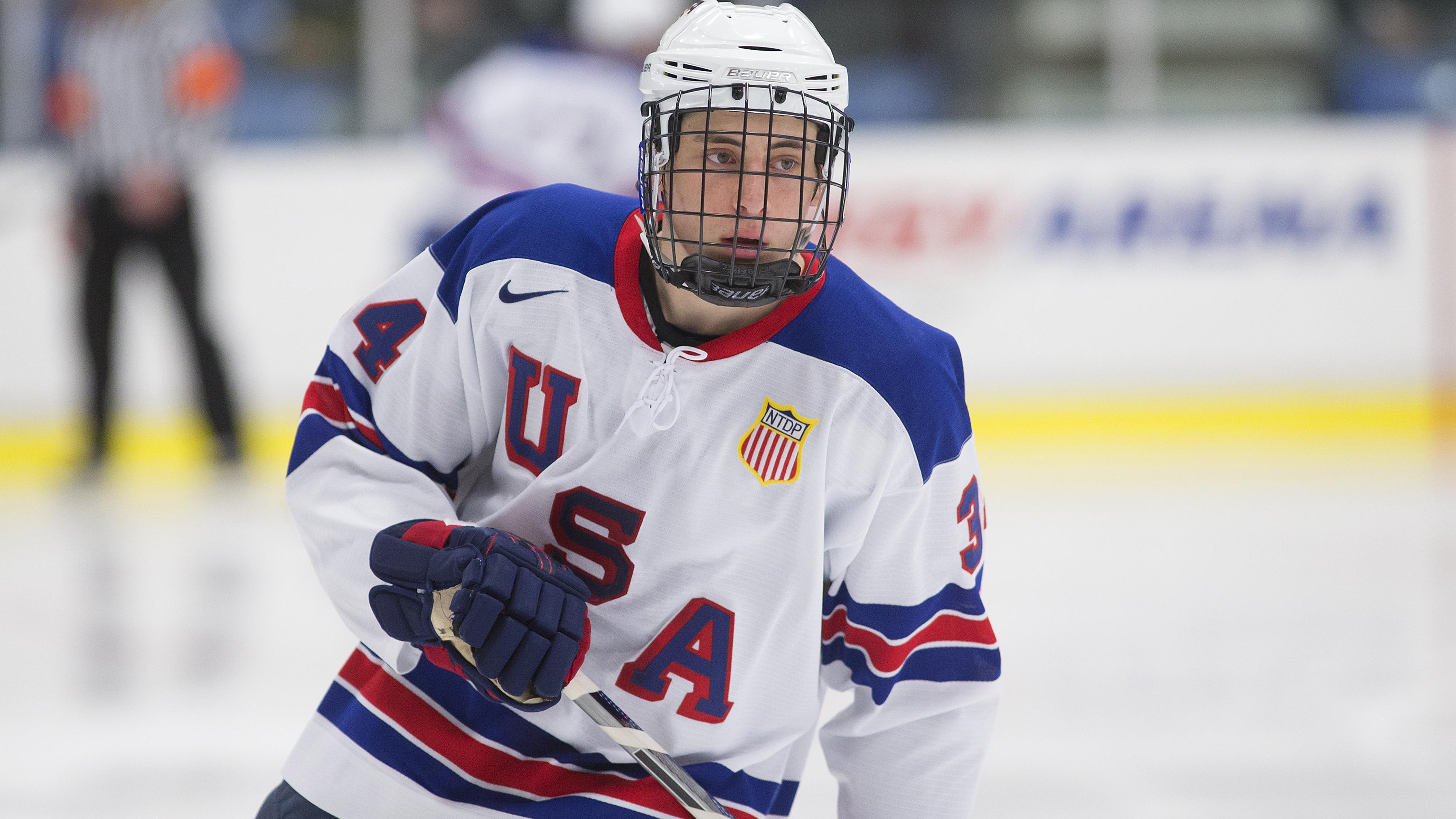 Long before he was a forward on the U.S. National Under-17 Team, Joey Cassetti was the rare youngster growing up in Pleasanton, California, who only wanted to play hockey.

“In the small town I grew up in, most of my friends didn’t play hockey,” he said. “I was around baseball, football, soccer and even swim kids. I guess they thought it was a little different, but I always liked being a little different.

“Personally for me, instead of being on a field such as soccer or football, it was on the ice that I enjoyed.”

Cassetti can thank his dad Rob for growing his interest in the sport.

“My dad grew up in New York and was never fortunate enough to play in an organized league, so he introduced it to me,” Joey said. “I was 4 when I first started skating.”

Even though they lived in Northern California, the Cassettis always liked the Rangers more than the Sharks, and Joey and Rob often watched games together.

“My dad always said whenever he was watching a hockey game, I would always come right up and sit and watch with him,” Joey said.

Growing up, Joey Cassetti particularly looked up to Czech winger Petr Prucha, who played for the Rangers from 2005-09.

Cassetti’s journey through hockey became more serious when he moved to Oakland, Michigan, to play with the Junior Grizzlies in 2014-15.

“When I first moved out, personally, I never thought I would be doing that especially at such young age,” he said. “For the first few weeks it seemed like a vacation.”

Before long the homesickness crept in, but he said his billet family helped make him feel at home. And his current billet family has done the same as Cassetti, now a 6-foot-2, 176-pound forward, remains in Michigan with the National Team Development Program. Still, though, nothing could prepare him for the level of commitment with the NTDP.

“I think the toughest part was doing something every single day,” he said. “You are always on a busy schedule. You really have to plan out everything, organize and put your priorities in place. That was the toughest part for me, and learning how to adjust to that [schedule].

“I wasn’t used to that, especially after coming home for summer and being in California where I wasn’t working out every single day. It took me a little bit to adjust to that.”

Still, it’s an opportunity he cherishes. He still remembers stepping into the locker room and seeing the USA jerseys hanging in the stalls for the first time.

“It was exciting. It was like Christmas. It was surreal,” he said. “Ever since I found out I made the team, knowing that I would play for my country. It was great to see that for the first time.”

Several other moments stick out to Cassetti from this past year.

“I would say our first USHL win — preseason and the regular season,” he said, referring to a 5-4 overtime win and 6-3 regulation win, both over the Muskegon Lumberjacks. “That was really special. I think it made our team come closer.”

Cassetti, who finished with 11 goals and 17 points in his U17 year, is hoping to build upon that success next season.

“I think we struggled, and I think we know what we have to do,” he said. “We are building confidence in the weight room, and I believe we are getting stronger. We know what we did wrong, and we are working on it every day. I think we will come back a lot stronger next year.” 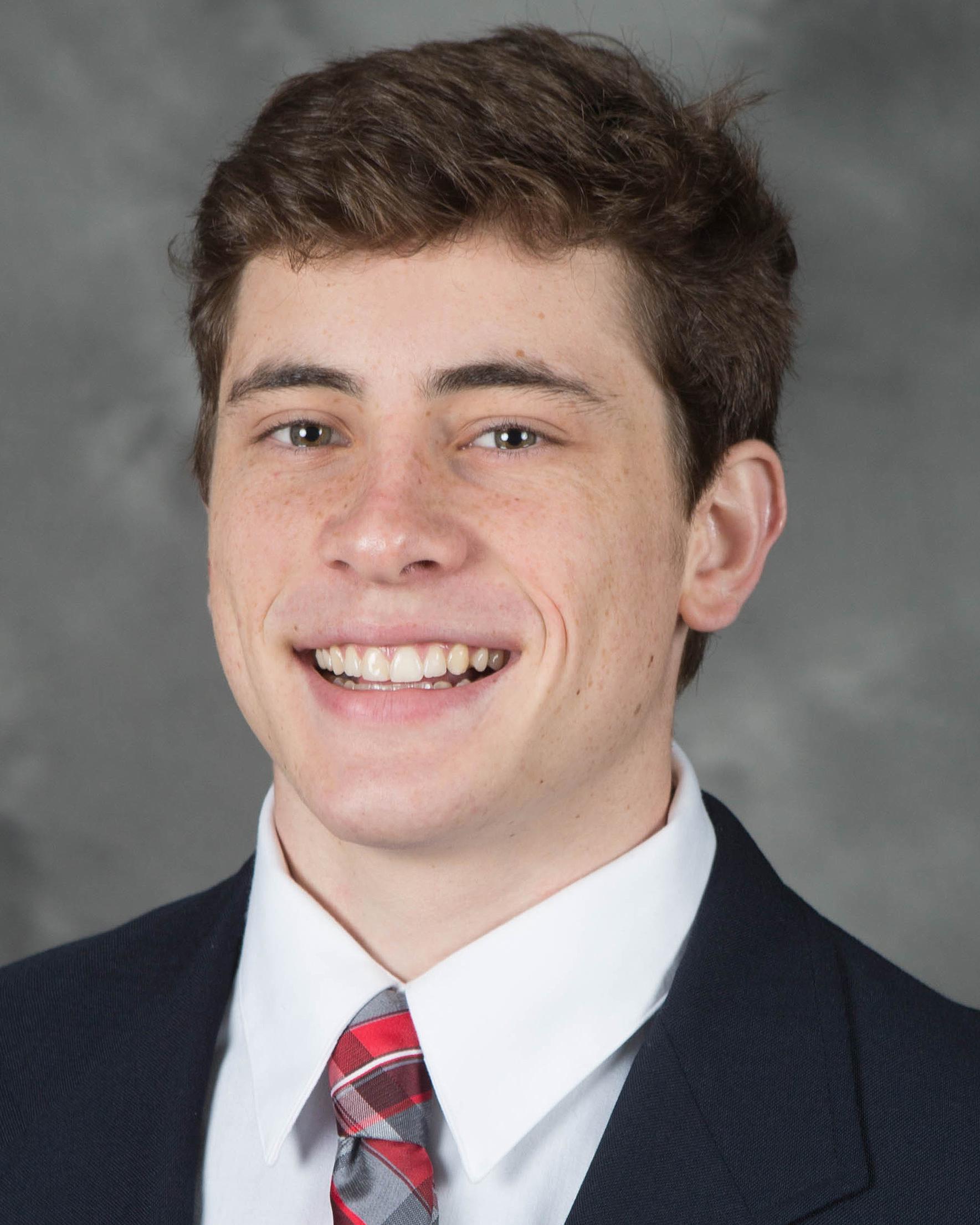