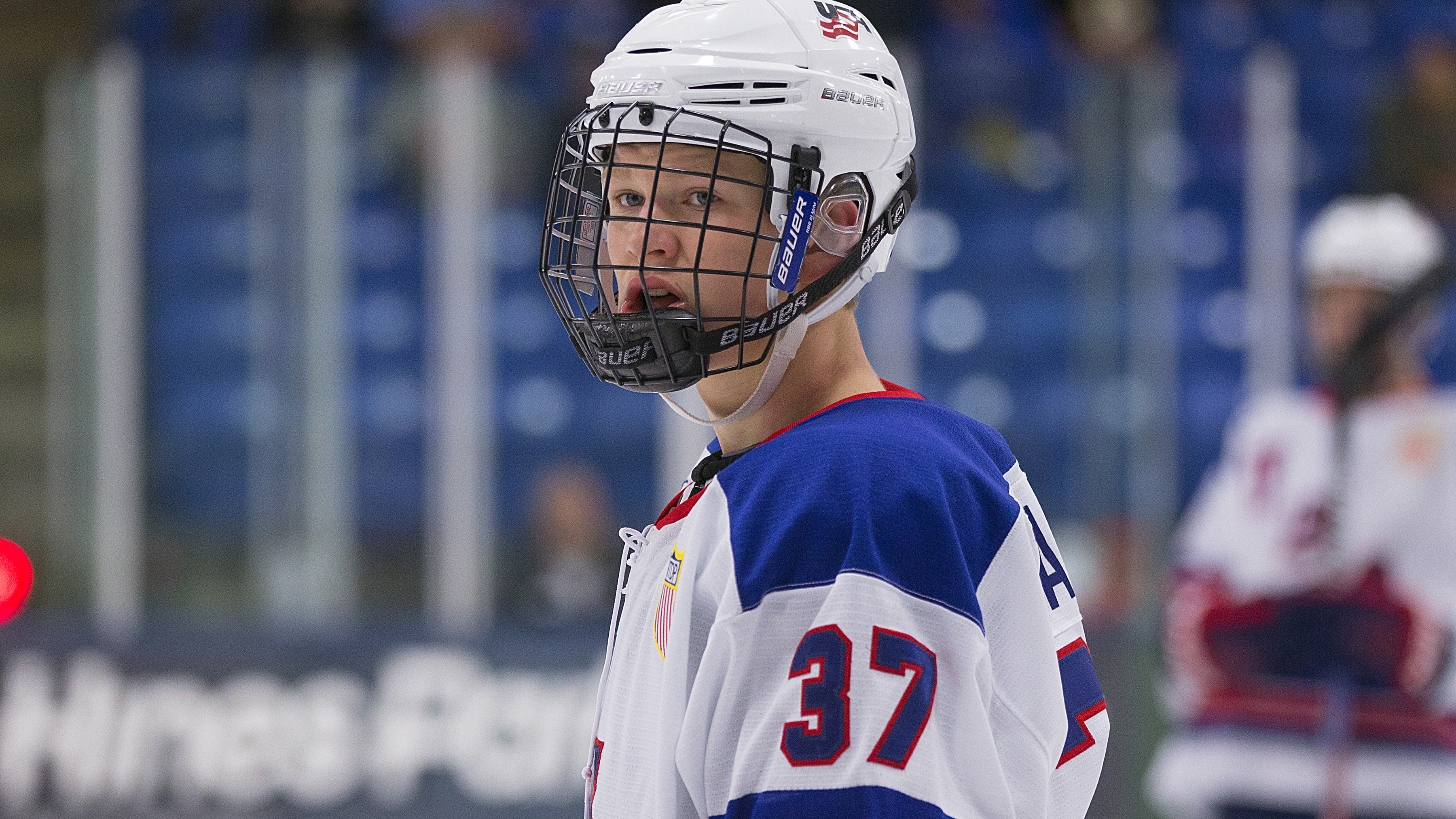 With a last name like Tkachuk, hockey is almost a given.

That was certainly the case for Keith Tkachuk, an NHL veteran of 19 years who retired as one of only four American-born players to score 500 goals.

It has also been the case for son Matthew Tkachuk, a former National Team Development Program standout and now a top prospect for the 2016 NHL Entry Draft.

And if all goes as planned, Brady Tkachuk will be following a familiar path. Through 34 games with the U.S. National Under-17 Team, the 6-foot, 176-pound forward has tallied six goals and accumulated 20 points.

Having a hockey-playing family has helped in Brady’s development. He started skating at age 2 and played hockey one year later.

“I used to play every day with my brother in the driveway,” he said.

Matthew has always had a big influence on his younger brother.

“We push each other to get better,” Brady said. “Even when we play video games, it’s always a friendly competition. When we play NHL 16, I would be the St. Louis Blues and Matt is always the Montreal Canadians. There is always a little trash talking.”

Of course, Keith Tkachuk had a big influence on his sons as well.

“He was the one who started me in hockey,” Brady said. “He coached me and helped me get better. He helps me off-the ice too.”

Brady was 11 when his dad hung up his skates, but he has some great memories from Keith’s NHL days.

“I remember going to games and sitting on the glass,” he recalled. “We would always have fun. During games, my dad would nod his head at us and then we would talk about it the next day.

“When the team won, we would get to go into the locker room after the game. We would play mini-sticks while the players got ready. It was always great to meet the players.”

“I’m a power forward. I like to play and compete hard, and make plays,” he said. “I try to get under the skin of our opponents.”

Following his older brother to the NTDP, Brady says his hockey IQ has grown the most since arriving in Plymouth, Michigan, this past August.

“The coaching staff has really helped me with that development,” he said. “I get to watch video and see where I can improve, especially with my positioning. It makes you a better player. I’ve learned how to use my teammates to develop better opportunities on the ice.”

This growth helps explain why Tkachuk is excited to host the Five Nations Tournament next week at USA Hockey Arena. Team USA hosts the Czech Republic, Finland, Russia and Sweden.

“It’s awesome to play at home,” he said. “I’m super excited to play at the new rink. My grandparents are coming so that will be special.

“We need to work hard and be tough [to win]. We have to come out as one unit and show that we are tough to play against. We are a fast team and we need to use that to our advantage. Every team has great players, but the difference is how much you want it.”

One big difference in international play is that the teams play for national pride, and the winner gets to celebrate as the national anthem plays. Those are the kinds of experiences that make the NTDP special for Tkachuk.

“In international play, it’s very special to represent your country,” he said. “When you play against other players and other countries, it’s the best on best. It’s so special to represent. You can’t take it for granted. I’m very glad to wear this special jersey.” 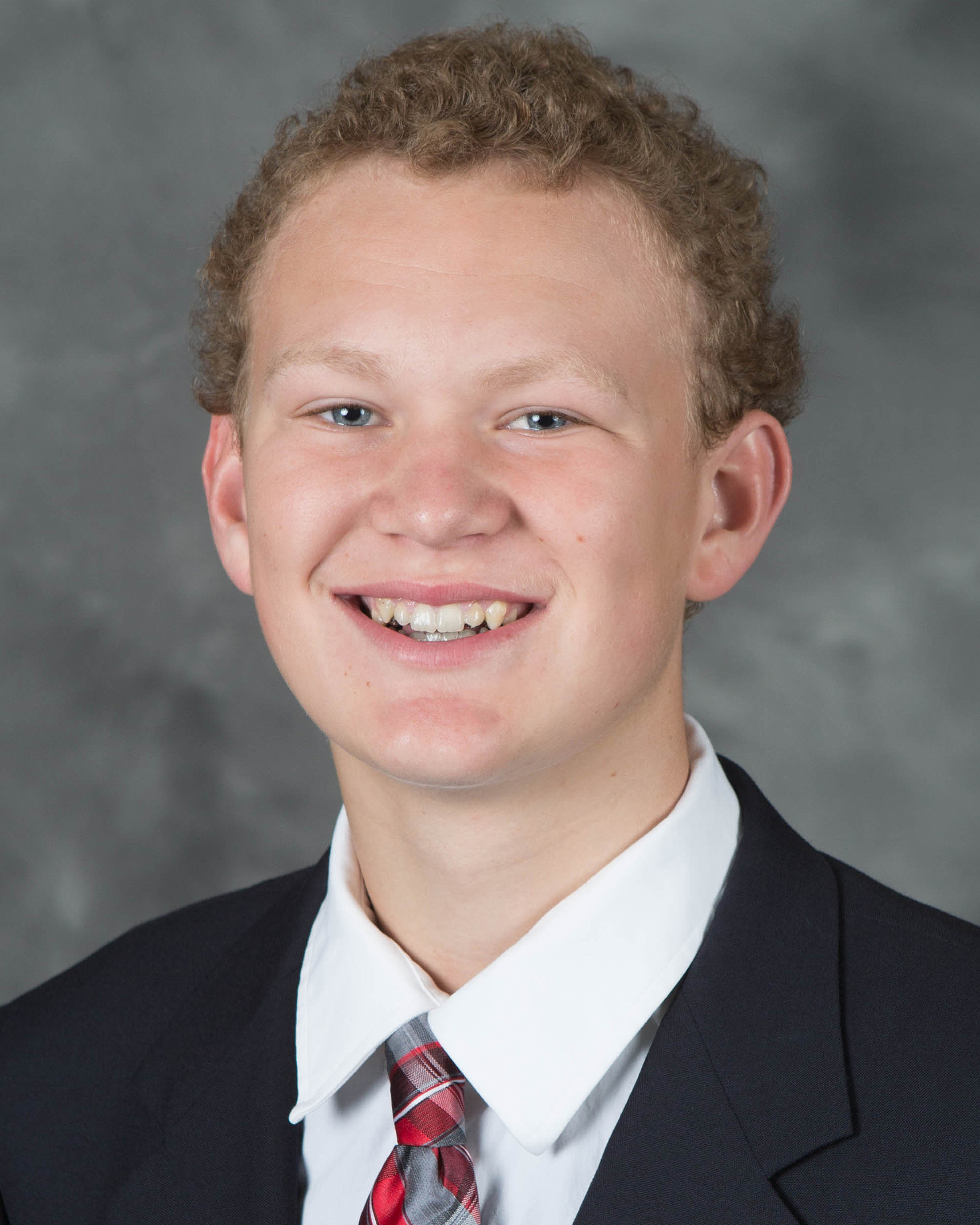