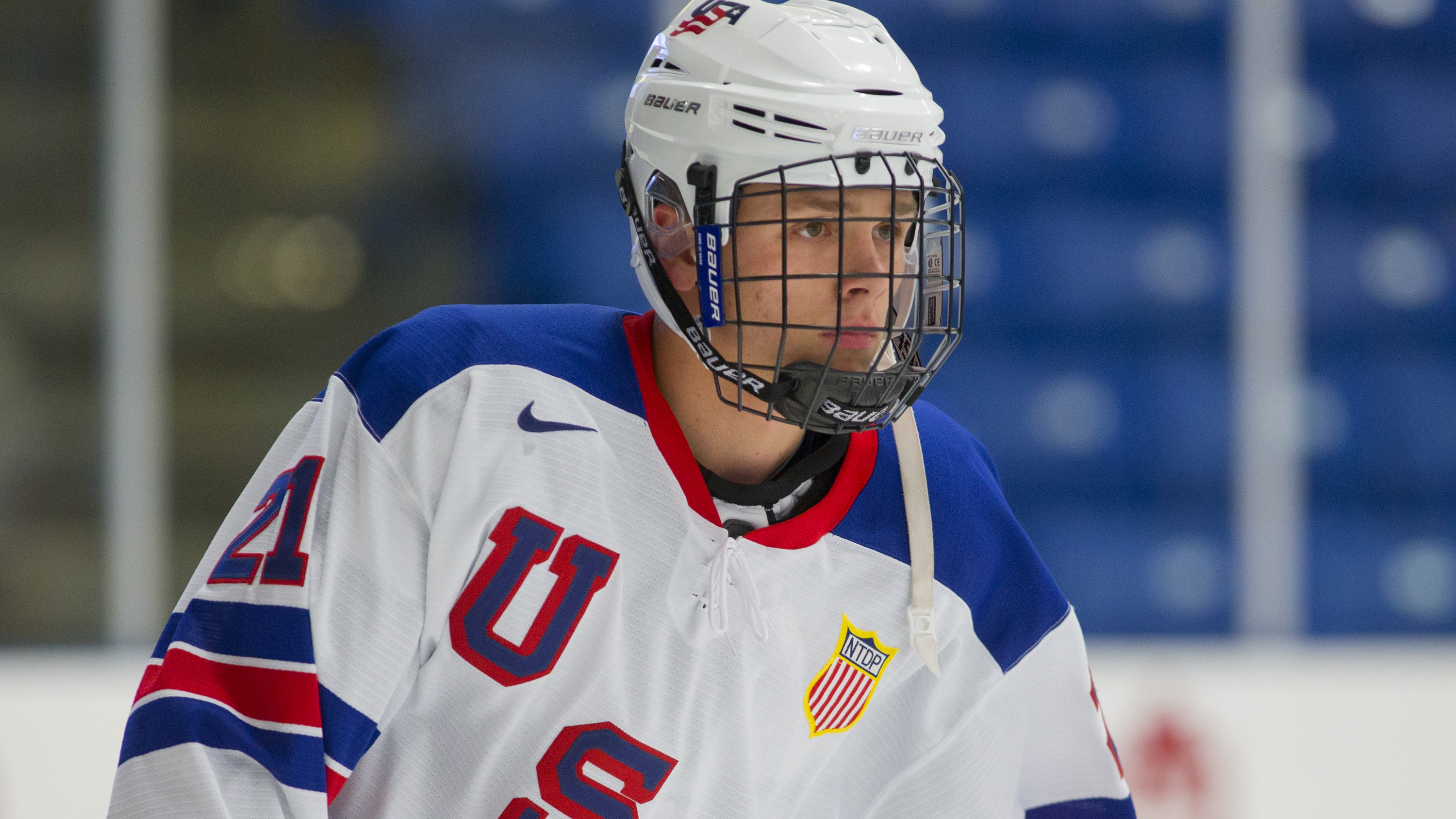 Many young hockey fans dream of one day being able to meet their favorite National Hockey League player. For U.S. National Under-18 Team forward Graham McPhee, that was a daily occurrence.

George McPhee, Graham’s dad, was the Washington Capitals general manager for more than a decade. And after the team drafted Russian superstar Alexander Ovechkin, the sharpshooting forward lived in the McPhee’s Maryland home during his rookie season in 2005-06.

“We would play hockey in the basement and he was always the goalie,” said Graham McPhee, who was in second grade at the time. “He would let me shoot 10 pucks and told me if I scored on five of the 10, he would get me the new NHL video game.

“I think he stopped them all, and I was really upset. I cried and went up to my room. The next day, he came home with the video game for me.”

Having Ovechkin in the house gave McPhee a better understanding of what it meant to be a pro player. The two still keep in touch, even though McPhee now lives in Michigan while Ovechkin is in his 11th season with the Capitals.

“It was cool to have a NHL All-Star and possible future Hall of Famer live with us,” McPhee said. “He definitely taught me things, especially the small skills. I would sometimes get to go out on the ice with him. I think I learned what it means to be a pro from him.”

Having a top NHL executive as a father certainly had its benefits, too. George McPhee played six seasons in the league and joined the New York Islanders this season as a special advisor to the general manager.

“It was cool growing up in an NHL environment,” Graham McPhee said. “I was around the players and in the locker room. It showed you how the pros approached the games. It was always the little things.

“My dad will give me some tips. He has always been there for me.”

George McPhee’s influence played a role in Graham’s college choice of Boston College. George played for BC coach Jerry York from 1978-82, when both were at Bowling Green State University. Graham said he has been a BC fan ever since watching the Eagles at the 2008 Frozen Four.

“I grew up watching BC, Notre Dame, Boston University, Michigan and North Dakota,” he said. “I told myself that I wanted to play at that level some day, and I’ll get that chance.”

Before he steps on the ice for BC, McPhee will have experience playing against college opponents with the National Team Development Program.

“It will give me an edge,” the 6-foot, 174-pound McPhee said. “Most guys don’t get to play Division I games before their freshmen year. That experience will definitely be helpful when I come to BC next year.”

The U18s have had success this season, going 7-1-1 against college teams.

“It’s really been the team, not only on the ice but also off the ice, that is contributing to our on-ice success,” he said. “We train every day, and I have to give credit to the staff — the trainers and coaches — for helping us get to where we are at right now. We watched last year’s U18s and saw what they did. It’s been fun to see what we put in and how it’s helping us this year.”

That confidence and success has come from the training and practices.

“When you are competing against the best every day, you are only going to get better,” McPhee said. “We really learn how to compete. Plus, I am gaining confidence and getting stronger.

“From last spring and the training throughout the year, it is definitely helping us in our games and it’s showing in our confidence. I gained seven pounds of muscle mass. The strength gain is probably the biggest thing. It shows on the ice and helps us in our games.”

Above everything else, though, McPhee takes pride in just being able to suit up for Team USA.

“It’s really special to represent the USA every day,” he said. “It’s been an honor. I don’t think anyone wants to take it for granted. 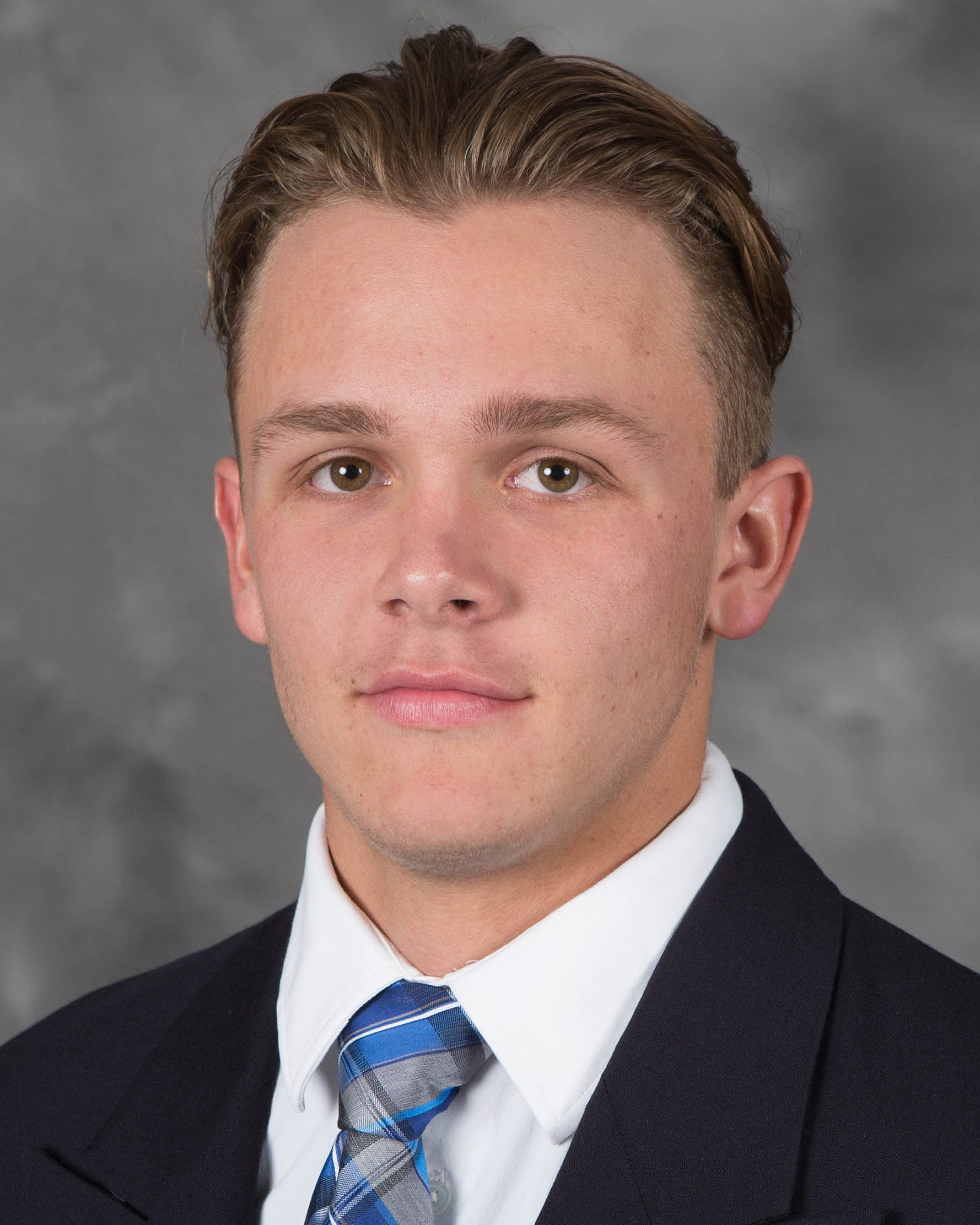