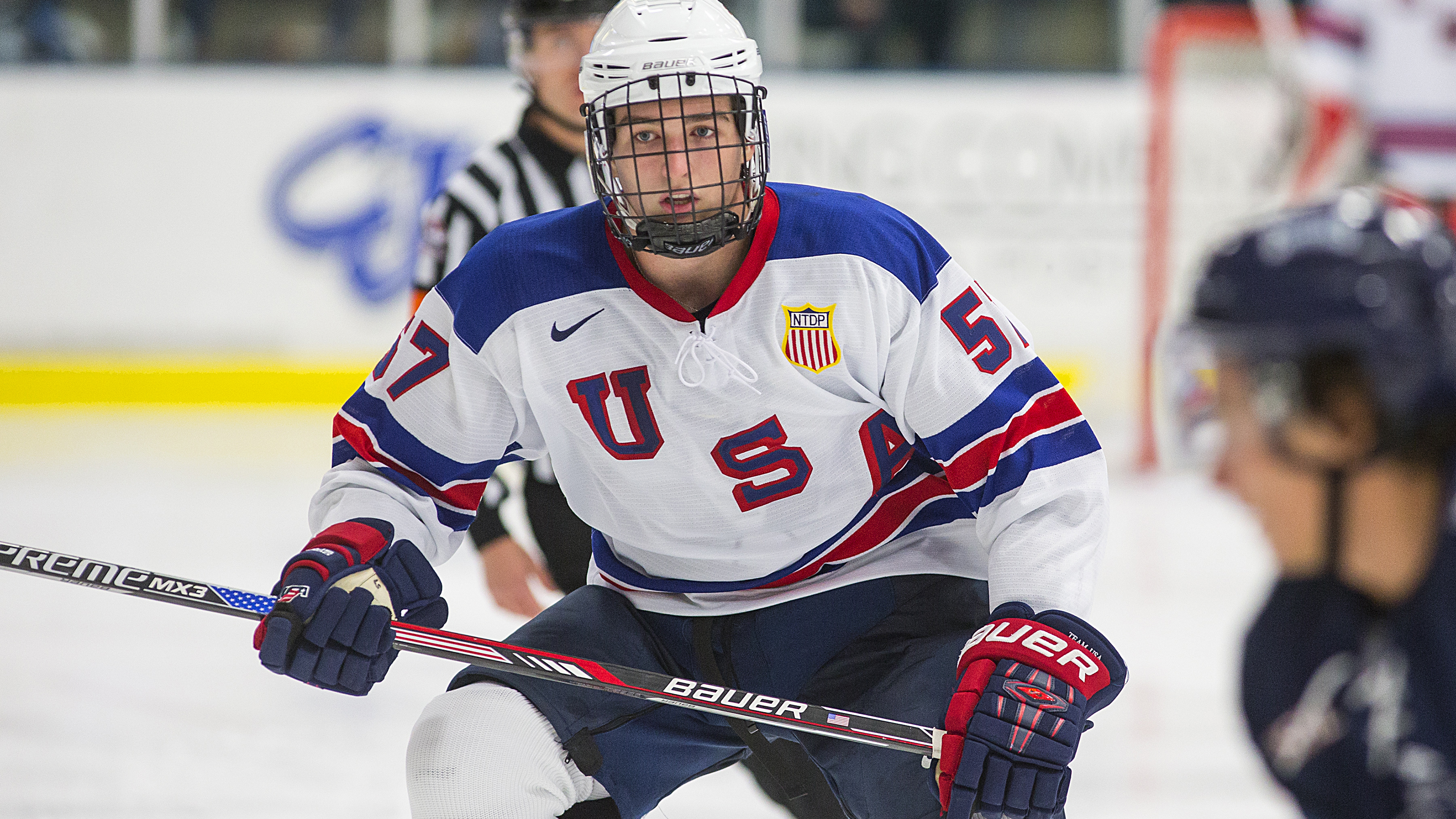 Growing up as a hockey player in Prior Lake, Minnesota, Scott Reedy always had a role model to look up to: his older brother Will.

“I started skating when I was 2 1/2 years old,” Scott said. “My brother was already skating, and I wanted to be like him. I started on the pond in my yard and just kept playing.”

Scott’s journey has taken him to the National Team Development Program, where he is a forward on the U.S. National Under-17 Team this season. Meanwhile, Will, who is 2 1/2 years older than Scott, plays for North American Hockey League’s Coulee Region Chill.

“He has always been a big influence,” Scott said. “When I started with hockey, I would look up to him and wanted to be like him. I played with him when I was 6 years old. He was always on me when we would practice together.

“We would play in our backyard or on the sport court when we were growing up. We were always competing. We would keep practicing and pushing each other.”

“He was very proud of me [when I told him I made Team USA],” Scott said. “He tries to watch my games online. He is very supportive and is always telling everyone about the program. I try to watch his games online when I can.”

“[The NTDP] was something that I put my eyes on as one possible route,” Reedy said. “It was definitely a goal to play here.”

After playing for Shattuck-St. Mary’s, a prep school in southern Minnesota, Reedy’s dream came to fruition when he earned an invitation to the NTDP.

“It was definitely a transition, but the chance to play for Team USA, it is worth it,” he said. “The USHL is definitely bigger, faster and stronger. Our coaches, support and team are starting to come together. We definitely have resources to help us.

“It’s been cool to get to now the guys. As a team, we are starting to understand how to compete as a team.”

It also helped that four of Reedy’s former Shattuck teammates also made the move to the NTDP. They are Josh Maniscalco, Grant Mismash, Logan Hutsko and Tyler Inamoto.

“I played with Josh and Grant for two years,” Reedy said. “Logan and Tyler were on our team the first year but not the second year. It definitely helps having them here.

“I’m living with Logan, his mother and Josh. It definitely has been a big help, and it’s an easier transition. Mrs. Hutsko has been great. She cooks our meals for us. My mom knows I’m in good hands, and it was much easier for her about me moving here.”

Reedy and his U17 teammates are coming off a bye weekend and face the Fargo Force in a two-game set Friday and Saturday at USA Hockey Arena. The free weekend came at a good time for Reedy.

“It’s nice to have a break,” he said. “I think we need to get our game legs back. I think it will be a big help, and we will be ready to play this weekend.

“We are getting better with each game. We have been right there, but we need to work on finishing strong and playing a full 60 minutes. As long as we continue to play our game, we should be able to pick up some wins.”

Plus, he hopes to take some of the lessons the team learned from its first international tournament and use that as a springboard moving forward.

“We played well the first few games. We got to the elimination round and played Sweden and lost,” he said. “I think we realized that we can’t take any team lightly and we can’t be unprepared. It’s tough, knowing that we didn’t finish where we wanted to. Moving forward, we can use these lessons to push us each day to get better.”

Reedy, who leads the U17s with nine goals and 19 points in 18 games, is quick to credit others for his early season success. 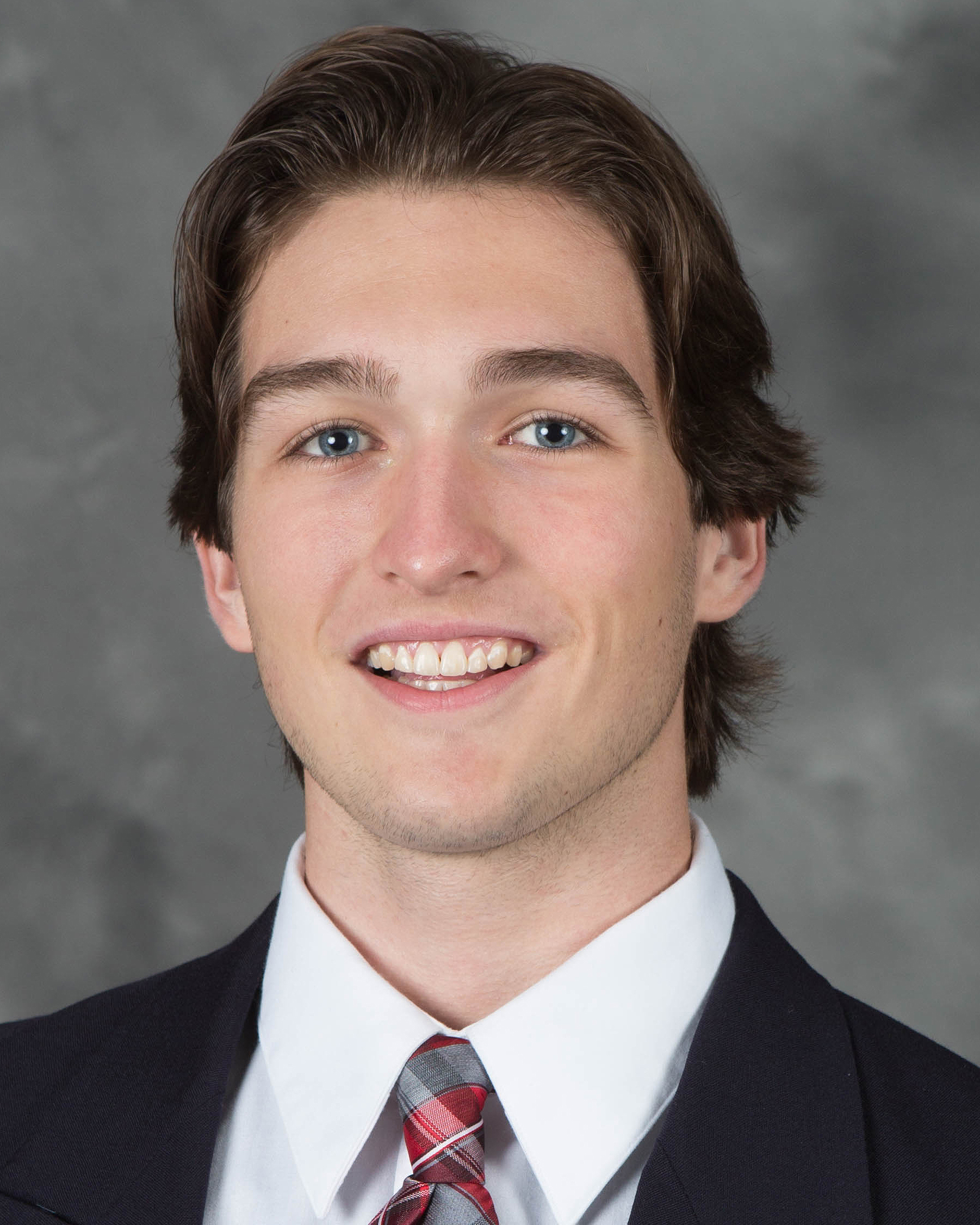