Fresh Off Five Nations Win, U18s Get Back Into Schedule

U17 Squad has Bye Week After World Under-17 Hockey Challenge 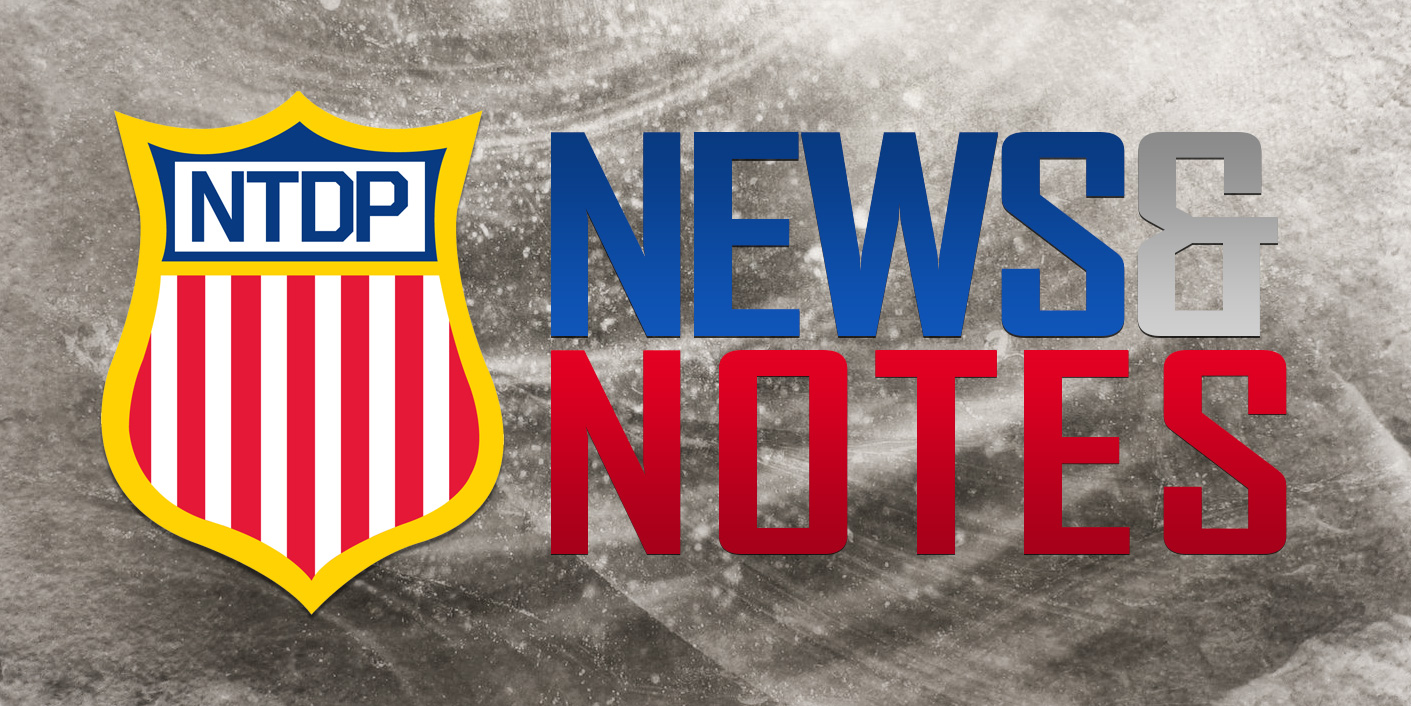 SEASON CONTINUES: Fresh off a win at the Five Nations Tournament in Switzerland, the U18s host the Youngstown Phantoms on Friday and the Niagara University Purple Eagles on Saturday. Puck drop is scheduled for 7 p.m. both nights.

In the win over Finland, Keller paced the offense with two goals while Ryan Lindgren (Minneapolis, Minn.), James Sanchez (Northbrook, Ill.) and Anderson had single tallies. Oettinger finished with 10 stops in goal.

BYE WEEK: Following a sixth-place finish at the 2015 World Under-17 Hockey Challenge, the U17s will enjoy a bye week and return to action Nov. 20 against the Fargo Force at USA Hockey Arena.

Scott Reedy (Prior Lake, Minn.) tallied a pair of goals to lead the offense against Finland. Sasha Chmelevski (Huntington Beach, Calif.) and Quinn Hughes (Orlando, Fla.) had the other goals. St. Cyr finished with 35 saves.