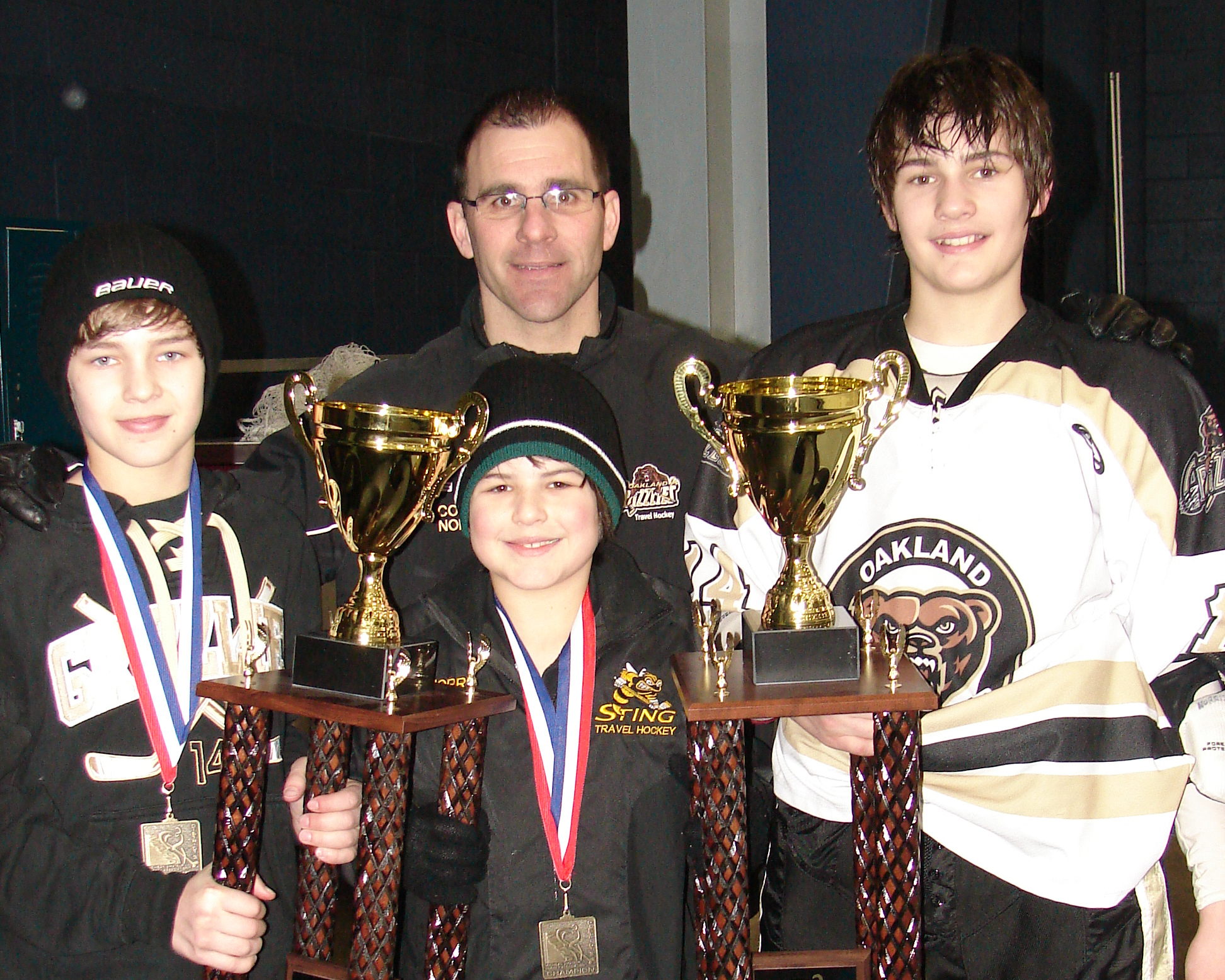 While some of Josh Norris’ National Team Development Program teammates watched their fathers play in the National Hockey League, Norris had a slightly different experience.

His dad, Dwayne Norris, enjoyed a 15-year pro career, including four seasons bouncing between the NHL, AHL and IHL. But by the time Josh Norris was born in 1999, his dad was in the midst of an 11-year stint playing professionally in Germany, first for the Cologne Sharks and then for the Frankfurt Lions.

“We were living in Germany and my dad would bring me onto the ice after practice,” Josh Norris, now a forward on the U.S. National Under-17 Team, recalled. “I would put on my skates and just skate around.”

Josh learned some valuable lessons watching his dad in the professional environment.

“Every day, being down there with the pro guys, it made me want to push harder and get to that same spot,” he said. “You get some tips. You are so young that you don’t even realize. It’s always cool to be next to them. As I got older, I think I started to realize just how great it was.”

Josh said his dad has always been a “huge influence.” That continued when the family moved back to the United States after the 2006-07 season and settled in Oxford, Michigan. Dwayne served as Josh’s youth coach for three years, where they won two state titles together.

“I think I got a lot out of it,” Josh said. “He always tried not to pay too much extra attention. It could be tough, but I think he pulled the best out of me.”

Father and son may agree on hockey, but they’re still working on the uniform color combinations. Dwayne won a silver medal for Team Canada at the 1994 Olympic Winter Games; however, Josh couldn’t wait to put on the Team USA jersey. After playing for the Oakland Junior Grizzlies last year, he quickly accepted the invitation to join the NTDP.

“It’s unbelievable,” Josh said. “As a kid, when I was 10-11-12 years old, I dreamed about it. There are so many players who came before me and have been able to wear the USA sweater. There are not too many people who can do that.”

Father and son’s tastes differed when it came to college choice as well. Dwayne played college hockey at Michigan State University with current NTDP U18 coach Danton Cole. Josh, however, has committed to play hockey at the University of Michigan.

“My dad, mom and my aunt went to MSU. I’m kind of the odd one out here,” Josh said. “When I visited Michigan, it just felt at home. They have a rich history. I like the coaching staff. There were just so many good things.”

For now, though, Josh is focusing on the NTDP.

“It’s been unbelievable,” said Norris, who has four goals and one assist entering this week. “It’s been better than I could imagine. I’m just trying to be a sponge.”

There was one surprise waiting for Norris on his transition.

“Time management,” he said. “We are at school until 12:30-1 p.m., then we head to the rink for practice. We do workouts afterwards such as a lift. It was probably the biggest adjustment.

“The first couple weeks were hectic. After a while it started to settle down. You realize what you need to do and you get it done.”

Next on Norris’ bucket list is playing his first home game at USA Hockey Arena, which he and his U17 teammates will do in a two-game set this weekend against the Madison Capitols.

“It’s going to be fun. I will have a ton of family and friends there who will come to watch me play,” Norris said. “I can’t wait to see the fans there.”

The U17s have won three straight games, and Norris credits the squad learning to play as a team as a secret to their early season success.

“It really started right away,” he said. “We spend so much time together. We are on the ice for two hours a day, working together as a team. We face it together. On the ice and in the weight room, we are pushing each other.” 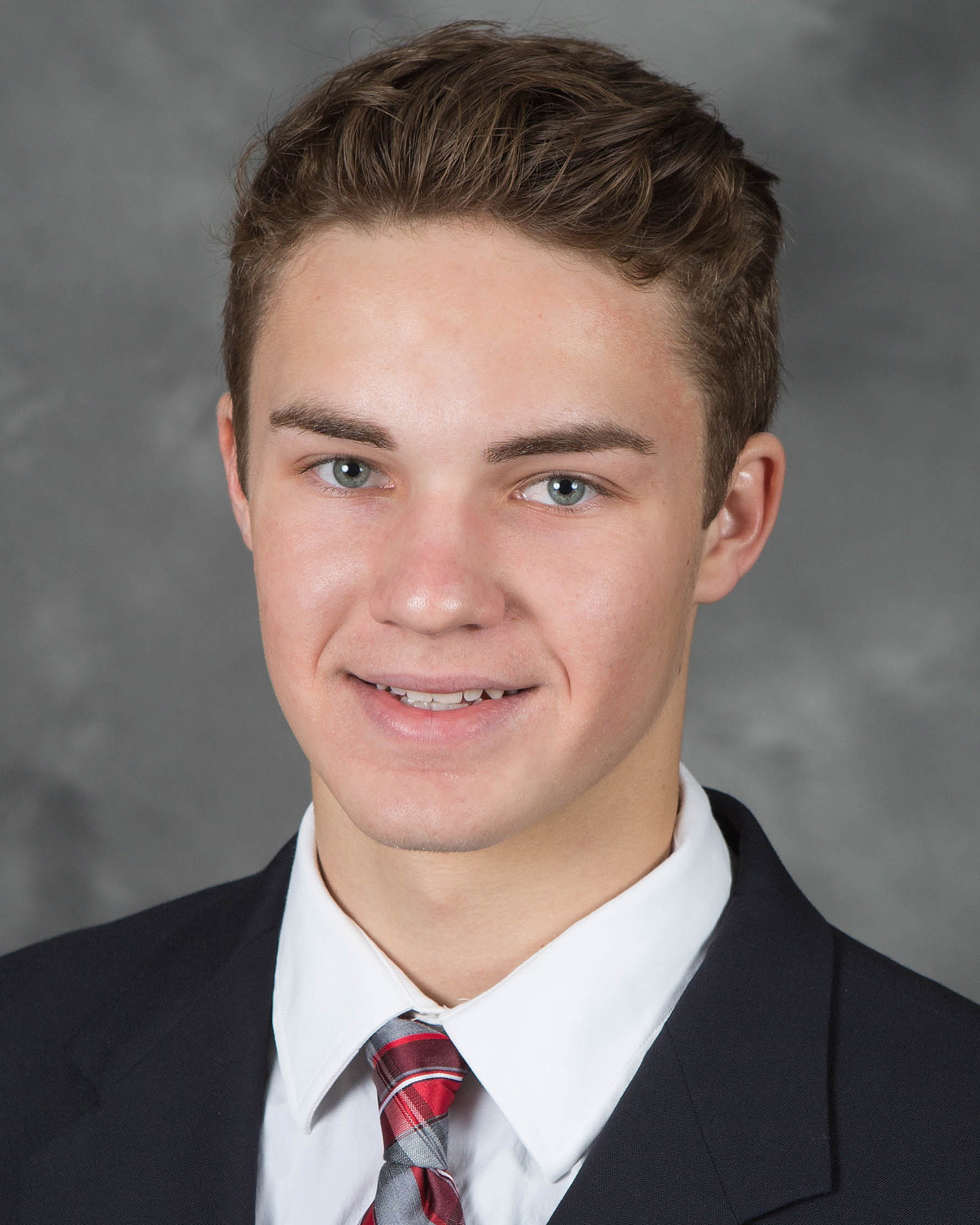