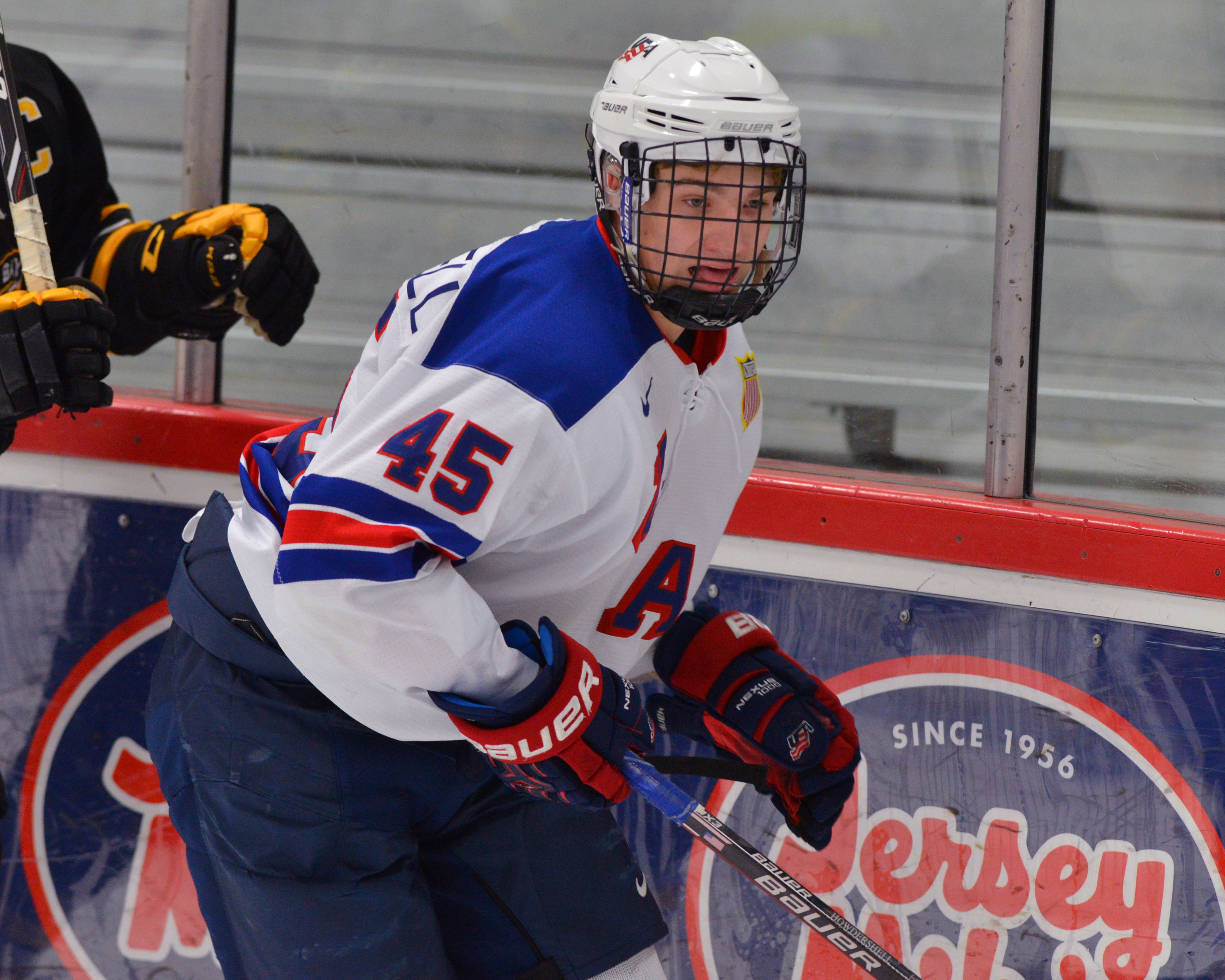 Hockey will come full circle for Keeghan Howdeshell next year, when USA Hockey's National Team Development Program will move to USA Arena in Plymouth, Michigan. Howdeshell, a forward who just wrapped up his Under-17 season with the NTDP, began his youth hockey career at the same Plymouth rink, which was previously named Compuware Arena.

“My uncle and my cousin grew up playing hockey. It was something that I loved to watch. The Detroit Red Wings were my inspiration.”

The 6-foot, 192-pound forward, who hails from Brighton, Michigan, is excited to return back to his roots for his final season with Team USA.

“It’s going to be exciting,” he said. “I played at Compuware the last six years before coming to the program. It’s going to feel like home again.”

In his first season with the NTDP, Howdeshell appeared in 53 games and posted seven goals and 13 points. He realized just how hard he had to work in order to get better, both on and off the ice.

He credits the NTDP workouts as a key for his development this season.

“They definitely get you stronger,” he said. “I really like the cleans. It gets the upper body bigger and stronger. I had never done those until this year. My skating got better and my hockey sense got better. Physically, I feel bigger and much better than September [2014].”

It also helped that he knew two U18 players in Nicholas Boka and Brendan Warren, who also played for Compuware. Howdeshell could turn to both for advice.

“Basically, they told me to work hard and be prepared,” Howdeshell said. “They didn’t tell me why. Now I realize why they told me that.”

He is using that as his motivation for this summer as he moves from his U17 year to his U18 year. Howdeshell plans to work out of the Ann Arbor Ice Cube, the NTDP’s longtime home arena, with NTDP strength and conditioning coach Darryl Nelson.

“I’ll be doing the same workouts to help us get prepared for next year,” Howdeshell said. “I’ll be skating at the Cube and doing some skills camps to work on my development.”

After his first season at the NTDP, Howdeshell knows he can’t be complacent. He knows that wearing a Team USA jersey is an honor, and that many of his peers would love to have that opportunity.

“To put it on every game and represent something bigger than myself is special,” Howdeshell said. “There are no words to describe it. It’s just a great feeling.”

That feeling is always apparent when Team USA plays in international tournaments. International play was one of Howdeshell’s best memories this season.

“My best memory was the U17 World Challenge and playing in the two other the international tournaments,” he said, referring to the Four Nations Tournament and Five Nations Tournament. “To play against other countries, and see how they play, it was cool and different. It was a great experience.” 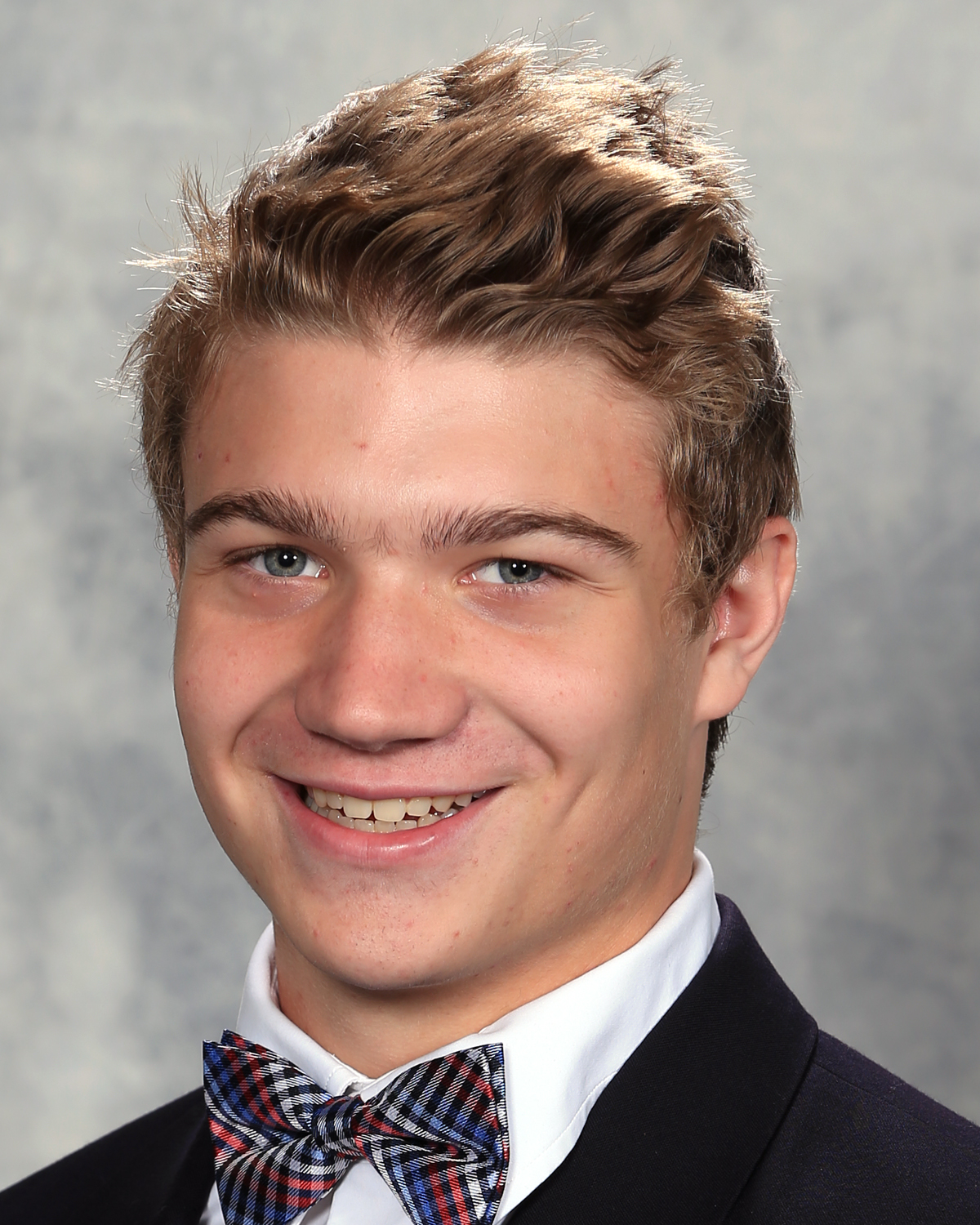