Keller’s Mom, Kelley, Joined Him in Ann Arbor This Season. 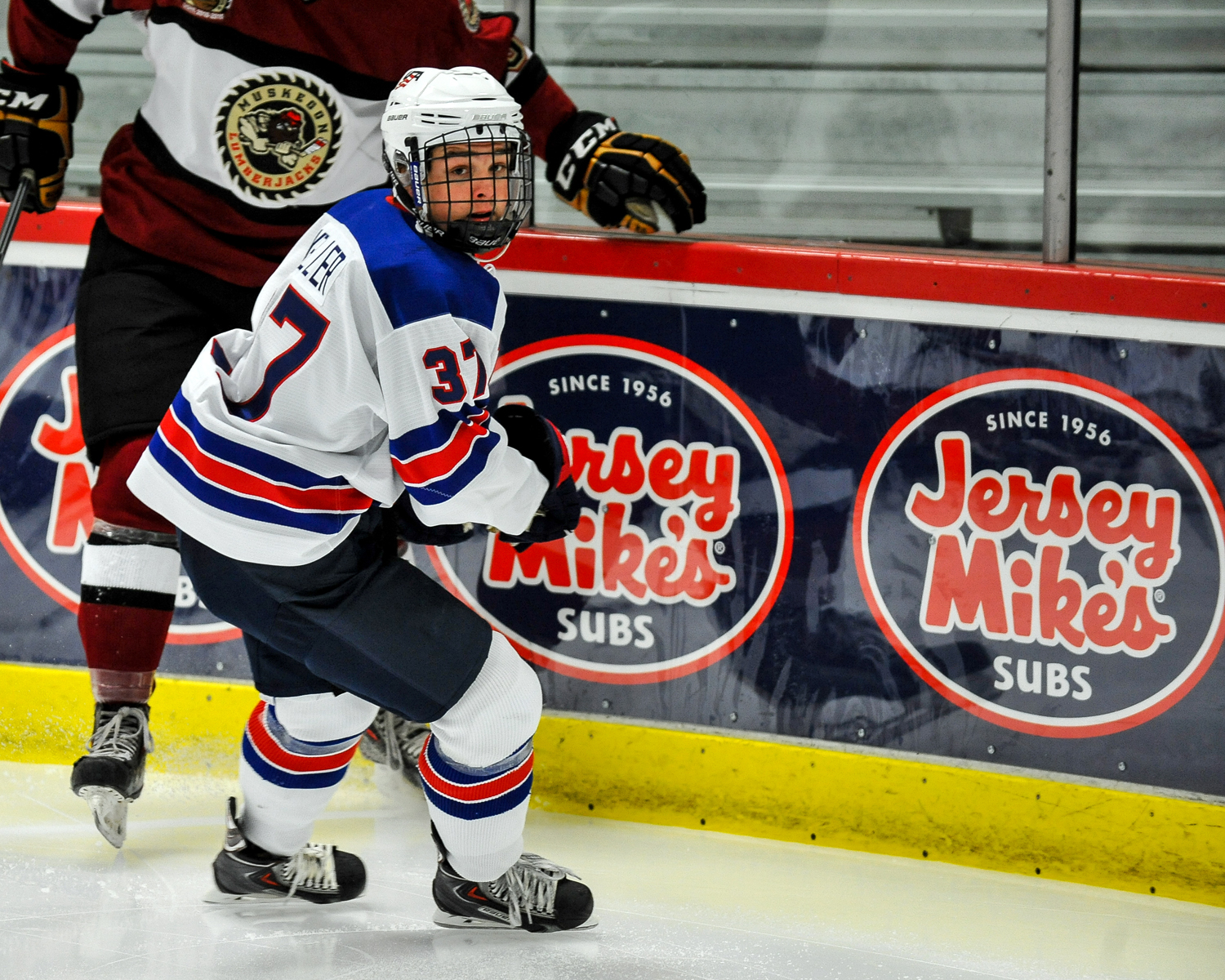 Clayton Keller’s love affair of hockey started when he was 3 years old and his mom took him to a high school hockey game.

“Watching the fast-paced game and the scoring, it looked like a fun sport to play,” he said. “I fell in love with it.”

That passion for the sport helped propel Keller from Swansea, Illinois — just across the border from St. Louis — to USA Hockey's National Team Development Program, where he is a forward for the U.S. National Under-17 team.

Keller is part of a contingent of St. Louis-area players who are rising up the ranks of the sport. Growing up, he played with current NTDP U18 players Luke Opilka, Luke Kunin and Matthew Tkachuk.

“I have to give credit to all the former NHL players there: Jeff Brown, Keith Tkachuk and Al MacInnis,” Keller said. “They are a big part of the program there. Jeff Brown is probably the reason why I’m at here today. We had a great relationship as I grew up, and he coached me for about five years.”

Keller spent the past two seasons playing for Shattuck-St. Mary’s, a prep school in Minnesota. When the opportunity to join the NTDP arose, he jumped at it.

“It’s special. It’s something I always wanted to do,” he said. “Every time I throw [the USA sweater] on, I get the chills.”

While Keller’s mom, Kelley, helped introduce him to the sport, she’s also helping make sure he thrives with the NTDP. Whereas players typically live with billet families in Ann Arbor, Keller is still able to enjoy his mom’s home-cooked meals as Kelley joined him in Michigan.

“My mom is living up here with me this year,” he said. “I was away from home the last two years, so she wanted to be up here with me. It’s special to have my mom here. She makes me food every night and makes sure I’m doing the right things to be successful.”

Naturally, he credits his coaches and teammates for his success.

“Coach [Danton] Cole has been here for me since the first day I came here,” Keller said. “Obviously, my teammates — I can’t do that without them.

“Honestly, my defensive play has improved the most since I came in August. I was a little bit lazy before I came here, but Coach Cole has helped me with that.”

Keller said he is constantly working on his defensive play.

Keller earned the call up to the U18 squad on March 8. In five games with the U18s, he posted four goals and 11 points.

“It’s pretty special to play with the older guys,” Keller said. “I’m really trying to learn off them. They have been here longer than I have, and I’m just trying to do some of the same things they do.”

One of his favorite memories from this season was the World Under-17 Hockey Challenge this past fall. Keller and his teammates finished second after a 2-1 loss to Russia in the title game on Nov. 8, but he called it a learning experience.

“I felt that was a great tournament for our team,” Keller said. “It really pushed us to work hard, which will help us in the long run, so hopefully we can beat Russia one day. I feel we learned a lot from that tournament.

“Playing internationally gives us a lot of confidence. We can work on the stuff we learn in practice. It’s harder to do in the USHL. In international play, we seem to be more comfortable, and playing against our age group. I feel it’s easier to practice everything we need to work on.” 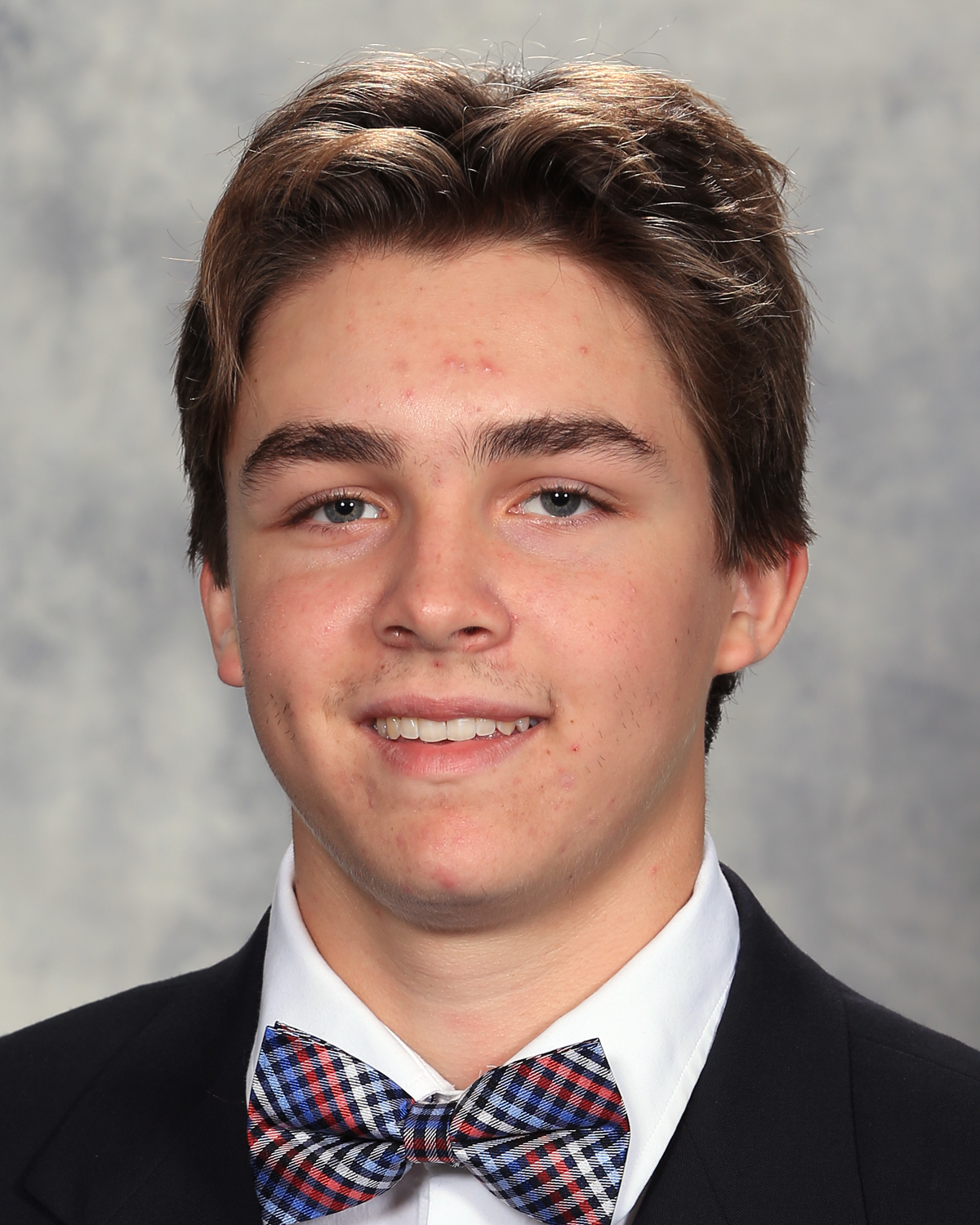