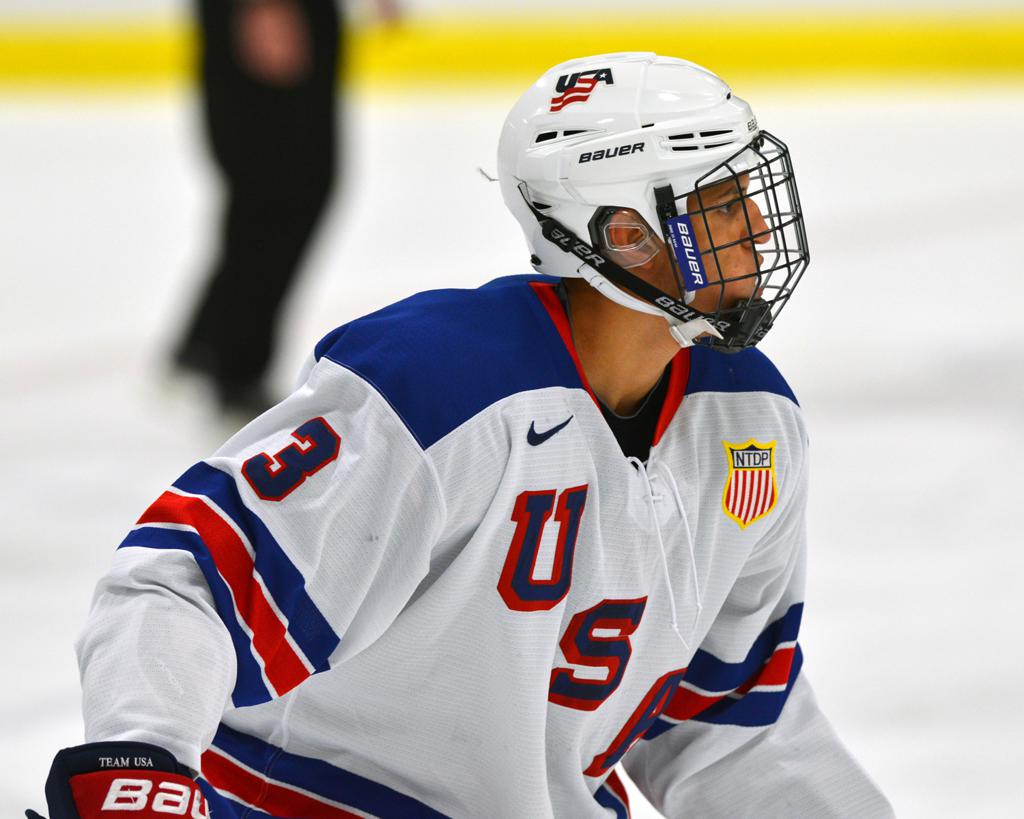 Although their dad was an NBA player for the Denver Nuggets, brothers Justin, Seth and Caleb Jones learned to love another sport on their driveway and street in Denver: ice hockey.

All three brothers began playing around 2001, when the Colorado Avalanche were in the midst of a Stanley Cup run.

“They made me play goalie,” said Caleb, laughing, who was three and a half years old at the time.

All three players grew to excel in the sport. Justin played junior hockey and at the University of Denver. Seth played at USA Hockey's National Team Development Program from 2010-12 and is now a standout second-year defenseman for the Western Conference-leading Nashville Predators.

Caleb, meanwhile, has followed Seth to the NTDP in Ann Arbor, where he has grown into a 6-foot, 194-pound defenseman for the U.S. National Under-18 Team.

“It’s definitely motivation for me,” Caleb said of his Seth’s success. “I want to be my own player, and I keep working on it. I remember watching him play, but I know I needed to become my own player.

“I’m definitely a two-way defenseman. I like to play physical, but I’m definitely willing to jump in and create offense with the puck.”

It was watching Seth wear the USA jersey that made Caleb want the same opportunity.

“It means so much to wear the jersey,” Caleb said. “I remember watching Seth wear it and couldn’t wait to put it on. When I finally did, it was just tremendous.”

Now in his second of two years with the NTDP, Caleb Jones said he feels a lot more confident on the ice. That has shown in his six goals and 17 points in 47 games this season.

“Last year, I did not have as much confidence,” he said. “I put on almost 15 pounds of muscle, and my confidence has definitely grown. I understand the schedule, the skating and I’m pushing myself in the weight room.”

Plus, adding college games to the U18 schedule adds an extra challenge.

“It’s a tremendous help for us playing against older players,” he said. “We are playing against high-quality NCAA I teams such as Minnesota and North Dakota. They really push us to get better.”

Jones also earned an invitation to the CCM/USA Hockey All-American Prospects Game this past September.

“It was unbelievable,” he said. “It was probably the biggest event I have ever played in. There were 11,000 people that showed up to watch up play and 100’s of NHL scouts.”

“He told me to make sure that you work hard every day or the game will pass you by,” Jones said. “When I show up at the rink, I always try to do the smallest things, whether it is shooting extra pucks, or adding weights or watching video. I want to get better every day when I go to the rink.”

Jones and his teammates have nine remaining games, including three United States Hockey League contests this week before the final event, the 2015 International Ice Hockey Federation U18 World Championship in April in Switzerland.

That is what motivates Jones to do the extra work, including some additional time watching video with U18 intern coach J.D. Forrest.

“Watching video definitely has helped,” Jones said. “I can see what I’m doing on the ice, see my mistakes and see how I can fix them. It really helps me see each game and what I need to do. It has been good working with him and my game has improved.” 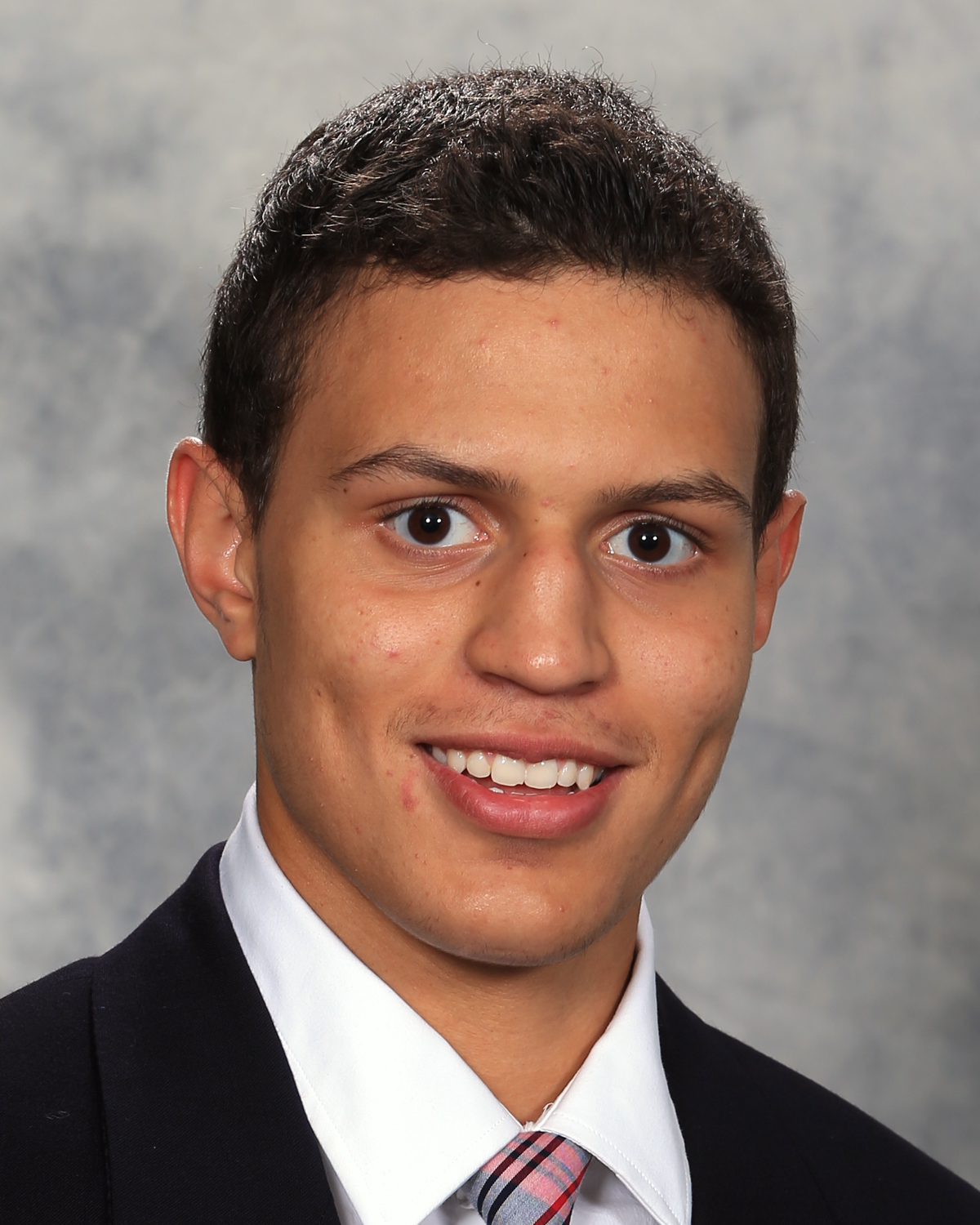