Chad Krys Learned His Love of Hockey From His Father 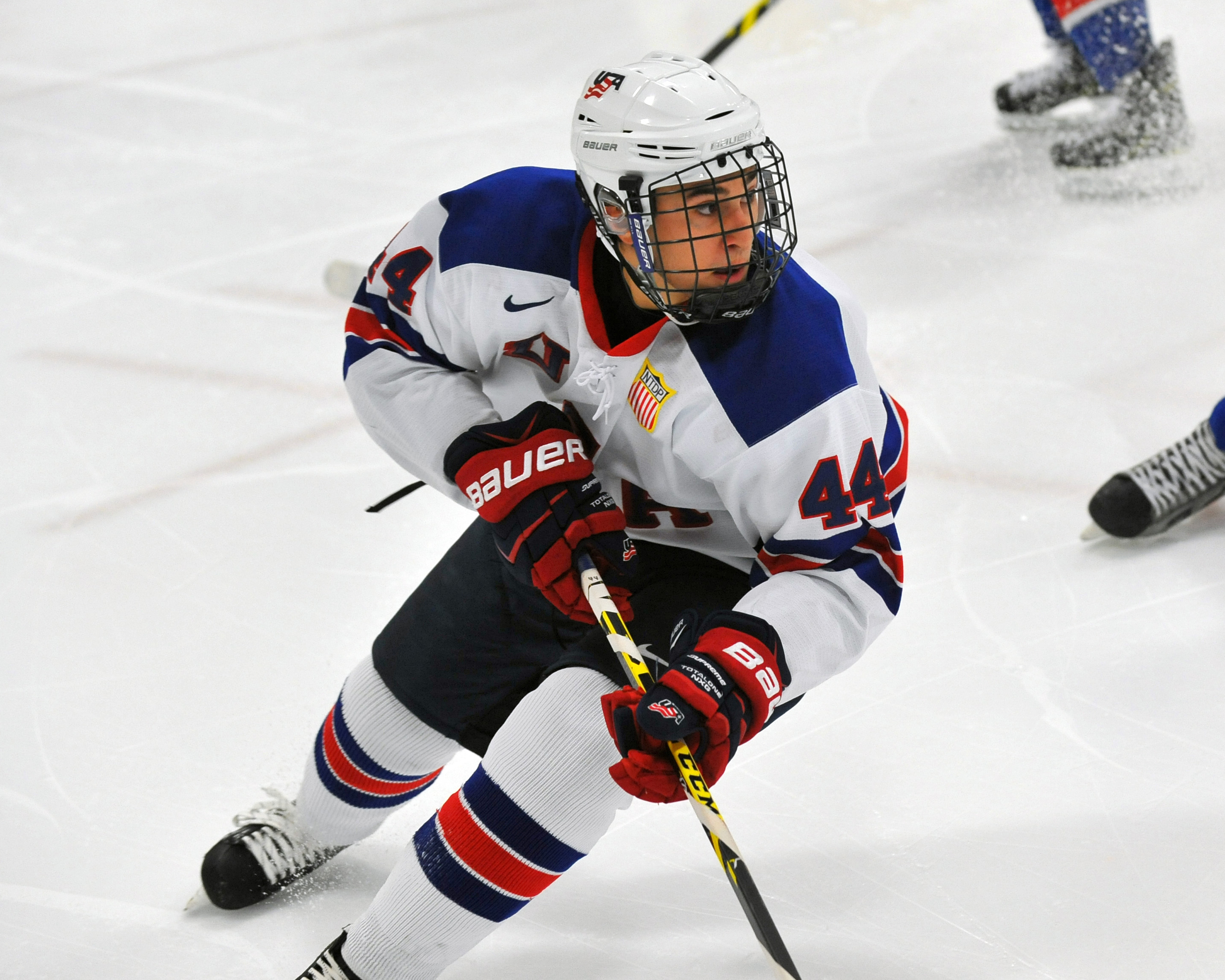 It didn’t take long for Chad Krys to fall in love with hockey.

“I started hockey when I was 3,” explained Krys, a 5-11, 182-pound defenseman for the U.S. National Under-17 Team. “My dad was the reason I started and is still today why I play. He played professionally in Europe, and that is how I got started.

“It’s different from other sports. Once you are on the ice and on blades, you can almost fly on the ice. It’s just a different game.”

Chad’s father, Mark Krys, played college hockey at Boston University from 1987-91 and spent seven seasons playing professionally in the American Hockey League, the East Coast Hockey League, the International Hockey League and overseas in Germany. Upon hanging up his skates, Mark served not only as Chad’s coach but also a mentor.

“My dad coached me from when I started until my bantam major year,” Chad said. “It could get difficult at times, and even sometimes the interaction could get heated. He was hard on me, but he definitely instilled the right things in me as a player.

“The car rides to the rink and back could be challenging. Looking back, I probably didn’t like it at that time. Now, he is someone to talk to about the game and I really appreciate his advice.”

After spending the 2013-14 season with the New Jersey Rockets 19U squad, Krys, who is from Ridgefield, Connecticut, jumped at the opportunity to join to the National Team Development Program and continue his hockey career. Despite his seemingly smooth transition on the ice — Krys had a goal and 16 points in his first 17 games, ranking third on the team — the move to Ann Arbor, Michigan, was not without some difficulties.

“For anybody, it is a huge change,” he said. “It was not only the hockey for me, but I was also in an unfamiliar place. I had to get used to finding my comfort on the ice, and it was a big change. As time goes on, I am making the adjustments and I feel much more comfortable.”

Krys credits the U17 coaching staff — Danton Cole, John Gruden and Tyler Walsh — with helping him grow and improve in the short time he has been in Ann Arbor.

“All the time they spend with us is awesome,” Krys said. “A lot of guys haven’t had this before. It is good for you, and we definitely watch video from our games. Working with coach Gruden — who played in the NHL — has been good for me and the other D.

“We definitely split up and do defensive drills and work on your habits. It is important to develop good habits as a D.”

“I think about being able to throw on the Team USA jersey and represent the country against the best players in the world. It’s such a special feeling,” said Krys, who was selected to the all-tournament team. “I remember the games, but what I remember the most is going to certain places and hanging with the guys. Being away from the rink with the boys helps create memories.”

The U17s return to action this weekend against the Cedar Rapids Rough Riders on Friday and Saturday. Krys hopes the team can use the lessons from the tournament.

“I think we now understand the stuff coach wants us to do to improve,” he said. “We need to take it forward with each game. We want to stay with our good habits, continue to work hard and stay focused.”

Coming up soon after that, Team USA will host the U17 Four Nations Tournament Dec. 16-20 at the Ann Arbor Cube.

“It is going to be cool and awesome for us,” Krys said. “For that reason, since we are on home ice, it will be an opportunity for my family to come watch the games. It will be special and fun.”

Two people especially excited to see Krys are his brother Luke, 14, and sister Erin, 10, who both play hockey.

“They grew up going to my games and seeing what I have gone through,” he said. “It will be a cool experience to have them come to Ann Arbor. They might miss me a little.” 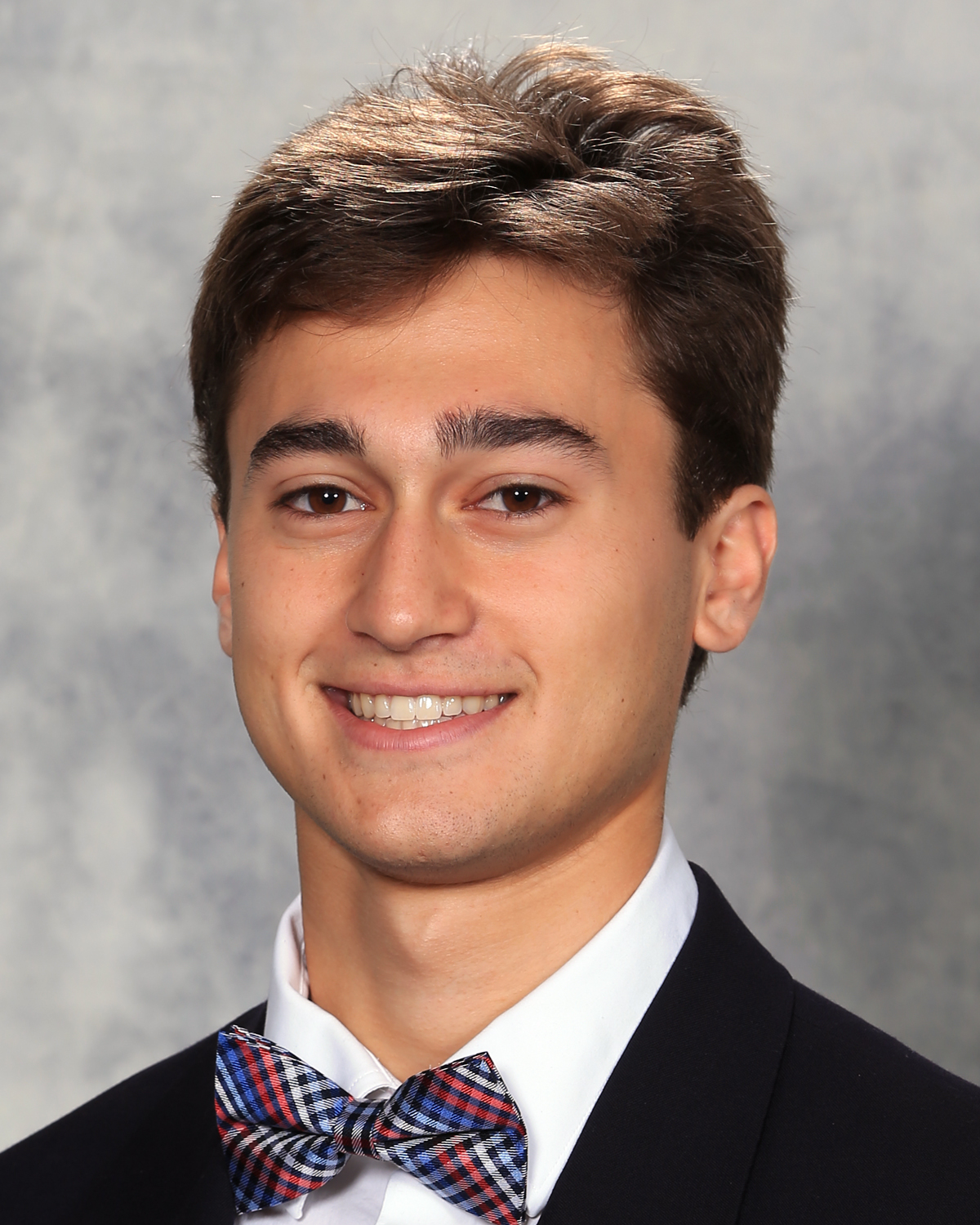