ANN ARBOR, Mich. - USA Hockey announced today the 22-player roster for its 2014 U.S. National Under-17 Team, which will compete at the World Under-17 Hockey Challenge Nov. 2-8, in Sarnia and Lambton Shores, Ontario.

The roster includes 20 full-time members of the 2014-15 U.S. National Under-17 Team, part of USA Hockey's National Team Development Program based in Ann Arbor, Michigan. A complete Team USA roster can be found below.

The preliminary round and quarterfinals will be streamed live on FASTHockey.com and the official tournament website, which can be found here ... The semifinals, third-place game and championship contest will be broadcast live on TSN ... The U.S. will skate in a pre-tournament game Friday (Oct. 31) against Canada White at RBC Centre in Sarnia ... The 2014 World Under-17 Hockey Challenge includes two groups of four teams. Group A features Canada Black, Canada White, Finland and Russia, while Group B includes Canada Red, Slovakia, Sweden and the United States ... Follow @USANTDP and @USAHockeyScores on Twitter for tournament updates and join the conversation on social media by using #WU172014 ... Danton Cole (Pontiac, Mich.) will lead the U.S. National Under-17 Team for the third time in the event, having previously coached the U.S. to a second-place finish in 2011 and a third-place showing in 2013. Joining Cole on the bench will be assistant coach John Gruden (Virginia, Minn.), goaltending coach Kevin Reiter (Pittsburgh, Pa.) and intern assistant coach Tyler Walsh (Lansing, Mich.). 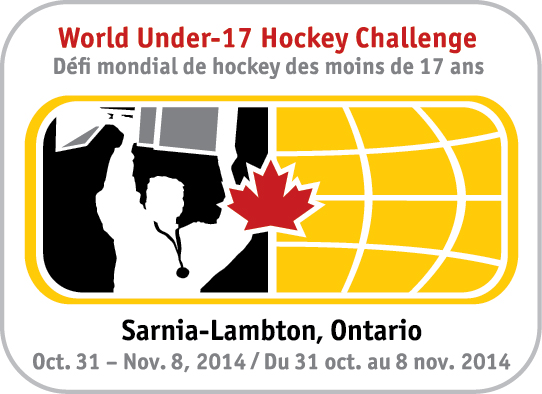