Even Growing up in Canada, Campoli Dreamed of Playing for NTDP 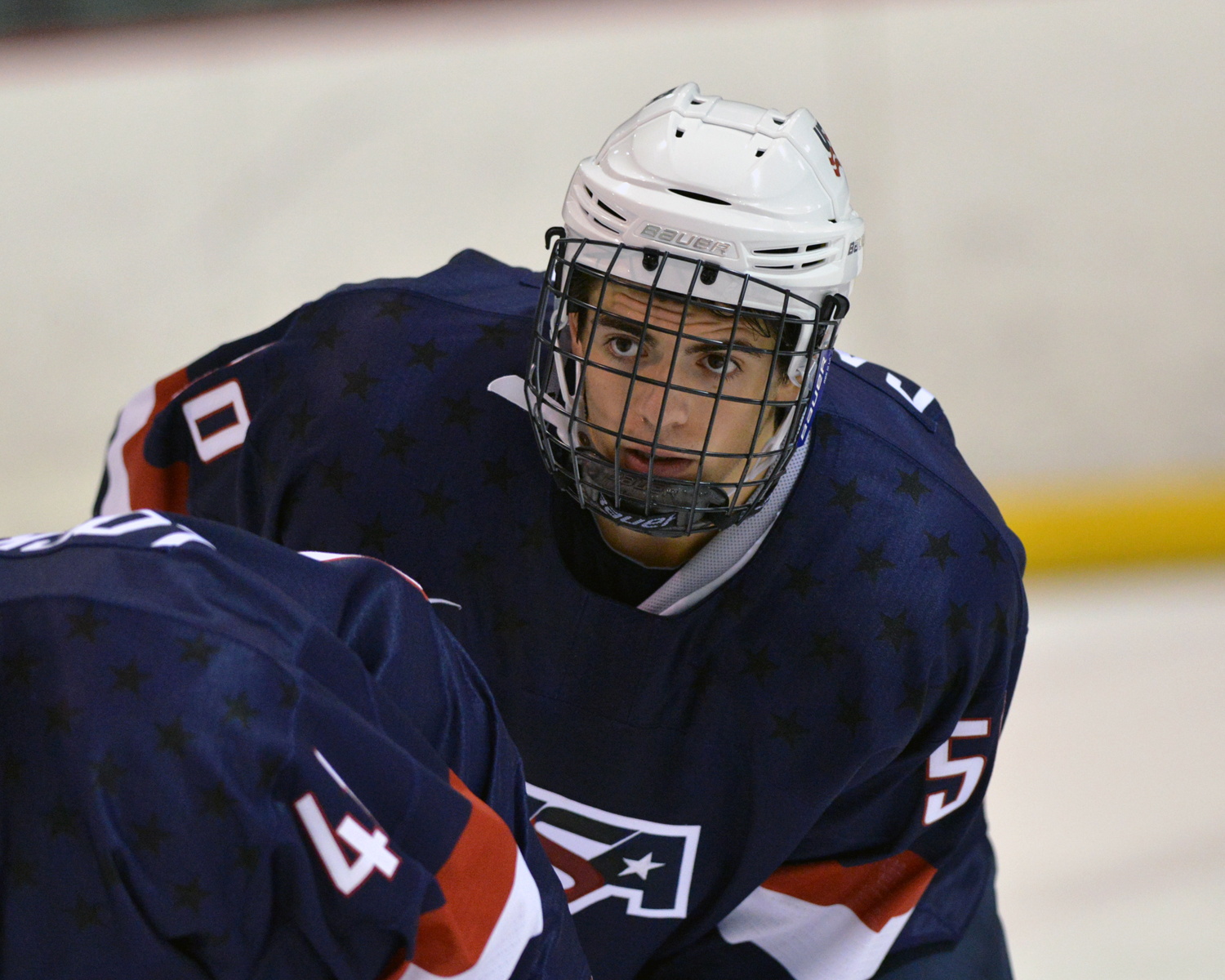 A lot of young American hockey players grow up dreaming of one day playing for USA Hockey's National Team Development Program and later for Team USA.

It’s just that not many of those kids grow up in Canada.

But Michael Campoli, a 6-foot-2, 195-pound defenseman, is a dual citizen of the United States and Canada. So even though he grew up in Pointe-Claire, Quebec, he had his eye on one day playing for the NTDP.

“I wanted to play for the NTDP for a long time,” said Campoli, who has an American mom and a Canadian dad. “That was my goal. I knew this program was the best. I am an American, so it’s not like I’m not an American and playing here.”

When Campoli got that invite to play for the NTDP and arrived in Michigan for his Under-17 season this fall, it marked the first time he lived exclusively in the United States. That said, Campoli said his transition was pretty much the same as his teammates, who moved to Ann Arbor from other parts of the U.S.

“It was a change, but the area where I am from speaks English,” he said. “It’s not like I was coming from a French town where everything is French. All my friends spoke English. It’s not a huge change, but living in a different country is a little different. My parents are getting used to it, too. They are getting used to me being so far away and living in another country.”

One of Campoli’s favorite memories of Ann Arbor so far was attending the University of Michigan football game on Sept. 13, when the Wolverines hosted Miami University.

“Walking into the stadium, it was incredible,” he said. “You see this huge stadium, and it’s breathtaking. We even got to go onto the field beforehand. I had never been to a football game, so it was a big landmark. It will be a huge memory for me, and I’m happy I have pictures.

“It’s something I never will forget.”

Although Campoli started skating at age 2 and playing hockey at age 5, he has always had a special appreciation for football, since his dad played at Concordia University in Montreal.

“I think that football mentality my dad has had his whole live has influenced me,” Michael said. “He never really lost that mentality when it came to my hockey. He always told me you have to be mean to a certain extent. You have to stand up for yourself.

Campoli and his U17 teammates will play two home games this weekend before heading to Sarnia, Ontario, for the World Under-17 Hockey Challenge.

“I’m really looking forward to it,” he said. “A couple of my good friends will hopefully be there, and I know a lot of the people there. I think it will be really cool. I want to win. I don’t want them to get anything back. Honestly, that is the coolest thing for me right now — to play against the players who I grew up playing with and against my whole life.”

No matter what happens, one thing is for certain: Campoli will be full of pride when he slips the USA jersey over his head.

“It’s going to be amazing. I will be ready to play,” he said. 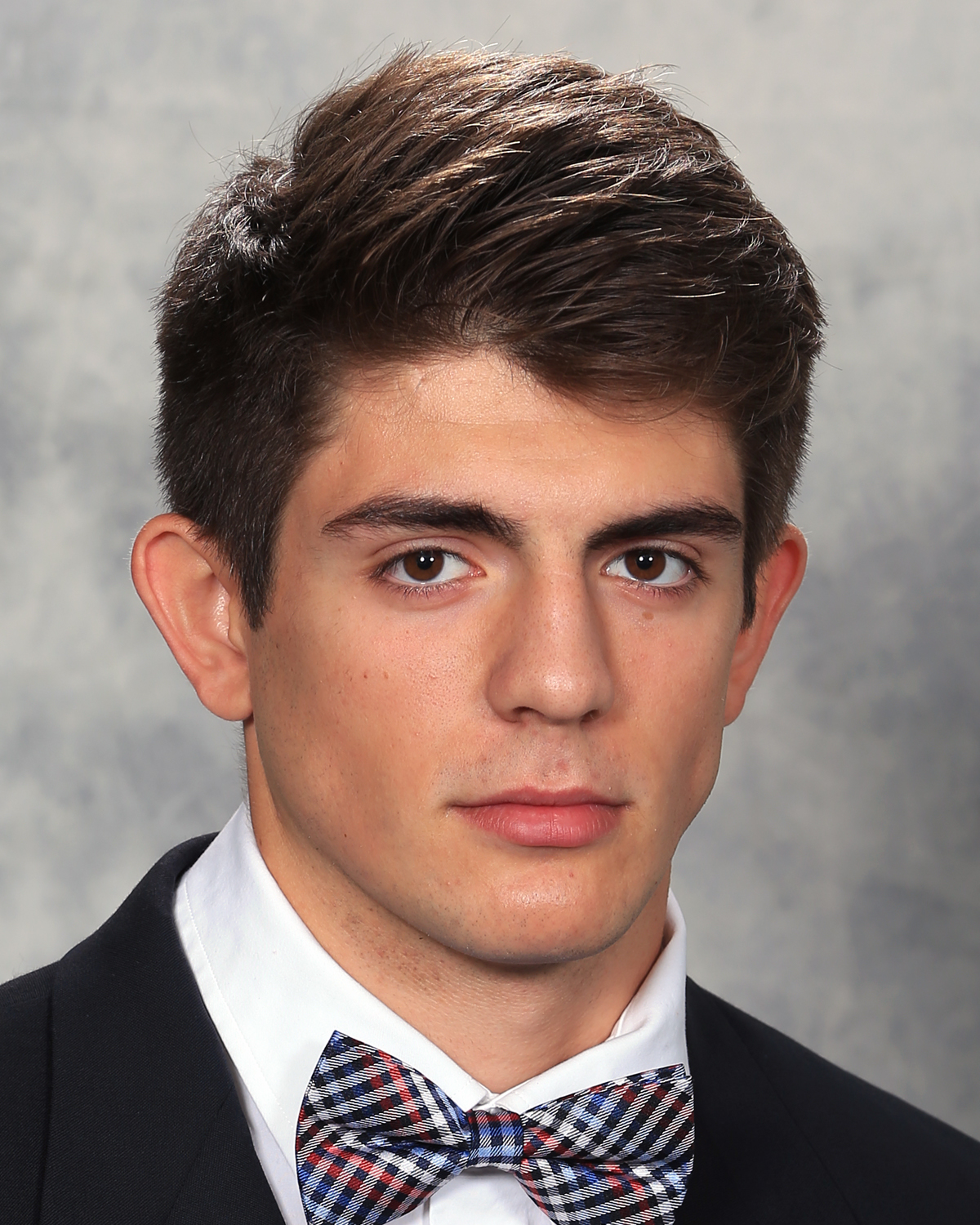