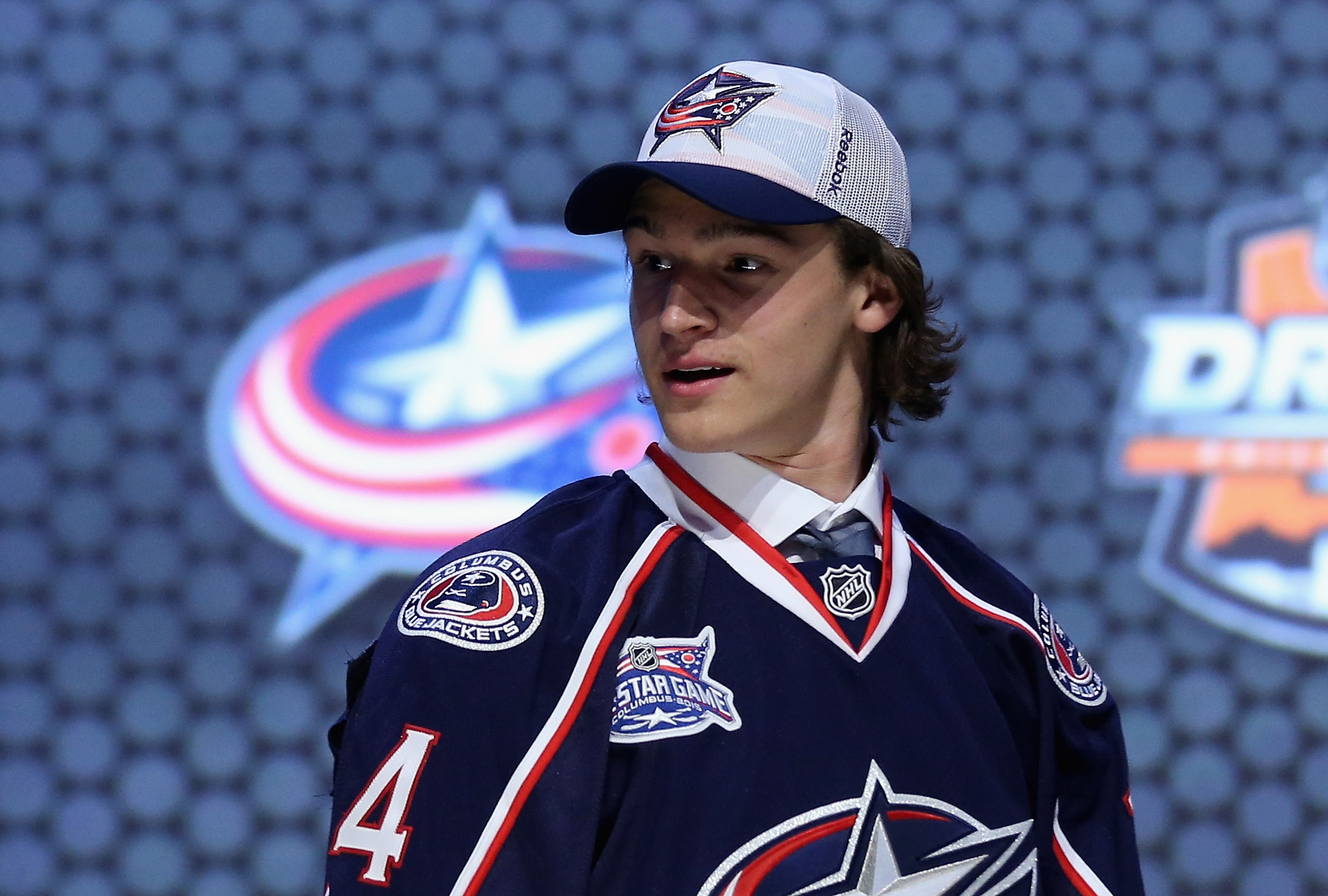 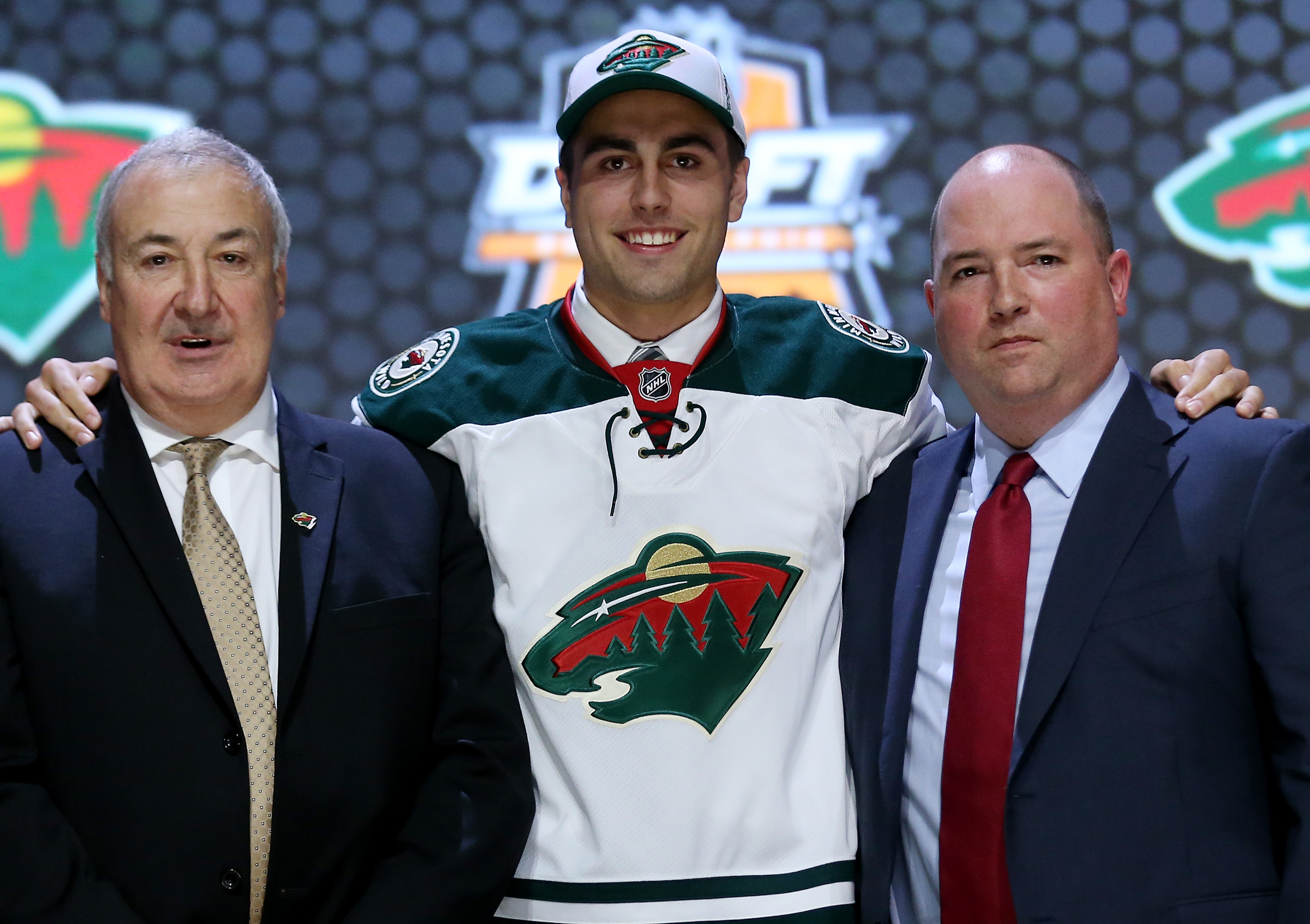 Dylan Larkin (Waterford, Michigan) was the first American selected, going 15th overall in the first round to the Detroit Red Wings. Larkin skated with the NTDP for the last two seasons (2012-14), earning a gold medal with the U.S. National Under-18 Team at the 2014 International Ice Hockey Federation Men's Under-18 World Championship.

"I was pretty nervous, but it was a great feeling to be drafted by the Red Wings," said Larkin. "And it was an even better feeling when Sonny (Milano) went right behind me. That's special."

Joining Larkin in the first round were teammates Sonny Milano (Massapequa, New York/2012-14), selected 16th by the Columbus Blue Jackets, and Alex Tuch (Baldwinsville, New York/2012-14) who went two spots later (18th) to the Minnesota Wild. Milano and Tuch also earned gold with Team USA at the Under-18 World Championship.

"As a hockey player this is what you work for your entire life," said Milano moments after being selected by Columbus. "Dylan (Larkin) got picked right before me and Alex (Tuch) was right there too. These are guys you play with for two years (at the NTDP). They're your best friends and its just awesome to go through this experience with them."

Larkin is slated to skate for the University of Michigan next season, while Milano and Tuch will team up once again at Boston College.

Thatcher Demko (San Diego, California) became the first U.S.-born goaltender taken when his name was called in the second round (36th) by the Vancouver Canucks. Demko joined the NTDP in 2012-13, setting single-season records in wins (32) and goals-against average (2.04), while tying the mark in shutouts with six. A silver medalist with the U.S. National Under-18 Team that competed in the 2013 IIHF Men's Under-18 World Championship in Sochi, Demko currently tends goals for Boston College.

The Arizona Coyotes tabbed forward Ryan MacInnis (St. Louis, Missouri/2012-13) with the 43rd pick in the second round. Three defensemen followed to close out the second for the NTDP: Ryan Collins (Bloomington, Minnesota/2012-14) went 47th to Columbus, Jack Dougherty (Cottage Grove, Minnesota/2013-13) followed at 51st to Nashville and Johnathan MacLeod (Dracut, Massachusetts/2012-14) wound up with Tampa Bay at the 57th pick.

For a complete list of draft picks tied to the NTDP, see below. For additional coverage of the NHL Draft, visit USA Hockey's main website here.