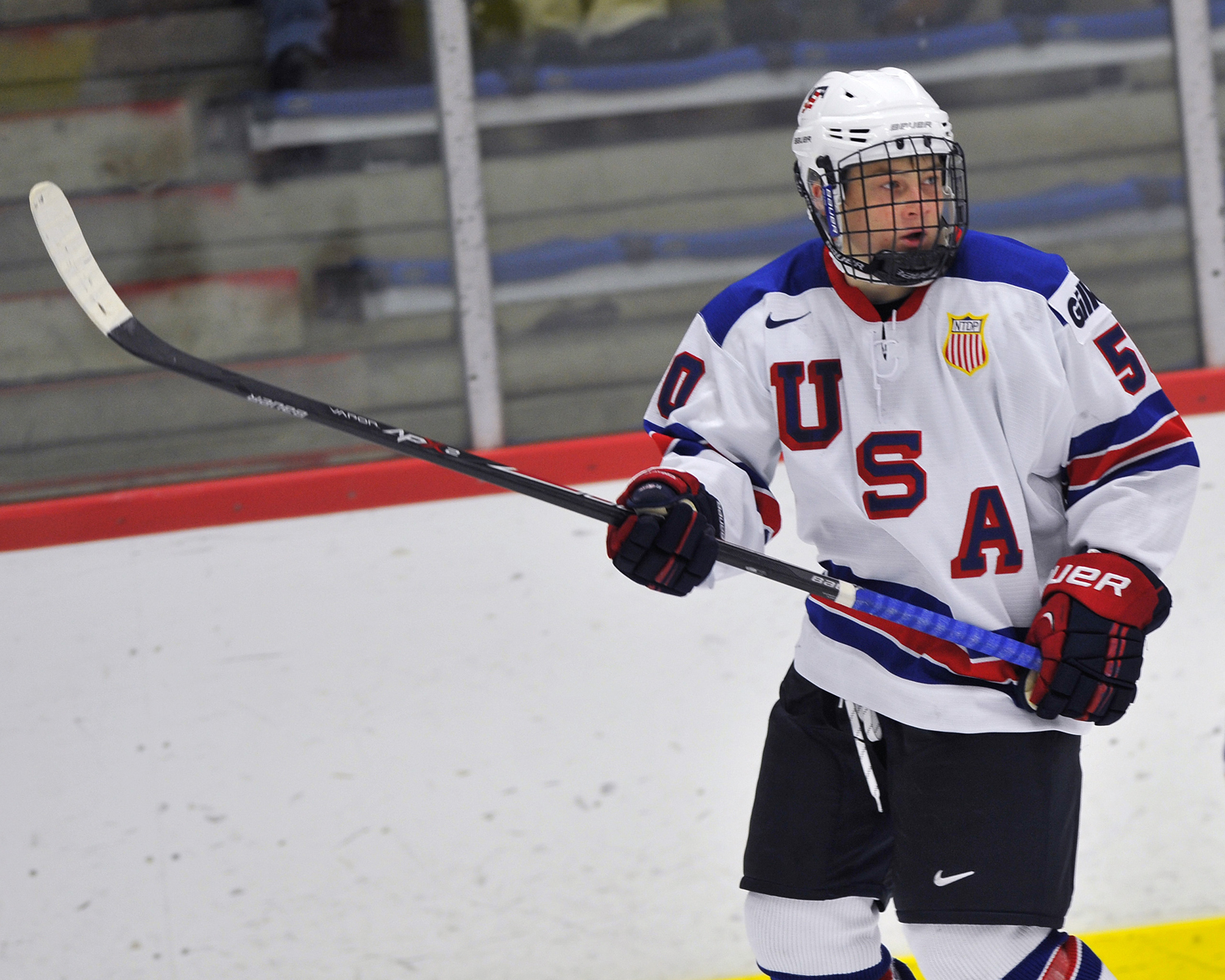 “The Chicago Mission is a great program,” Floodstrand said. “It is a hockey family. There are great players who have played there, and they really help you develop. The Mission is a big reason why I am able to play at the next level.”

Floodstrand, a native of Hinsdale, Ill., also credits the National Hockey League’s Blackhawks as another reason why hockey is growing in the Chicago area.

“It is 100 percent a hockey town,” Floodstrand said. “When Patrick Kane and Jonathan Toews came to town, it changed the culture. Previously, it seemed that no one watched the Hawks. Now, kids all over Chicago are playing hockey; it is the new hockey town.”

Hockey began at an early age for Floodstrand. He was 3 years old when his dad, Mike, first got him on skates.

“My dad was a hockey player when he was growing up and still plays today,” said the younger Floodstrand. “He made sure to get me started, and I loved it right away.”

Michael Floodstrand credits his dad with helping him reach a high level of hockey.

“My dad helped out on the bench [growing up],” Michael said. “Honestly, I didn’t appreciate it as much back then. When I look back now, I realize how much he helped me get to where I am today.”

Michael Floodstrand finished his first season in the NTPD with nine goals and 18 points in 40 games.

After a successful 2013-14 season, Floodstrand and his teammates are using this offseason to get prepared for their final season with Team USA.

“We are currently working on our strength and working on our speed on the ice,” Floodstrand said. “It is all the little details, such as our shots. We need to work on the small things this offseason. We want to get faster and stronger to be ready for next season.”

This offseason preparation will help not only with the United States Hockey League schedule but in the college games and international play as well.

“We have to stick to what we have been doing,” Floodstrand said. “We are working in the weight room and on the ice right now. We don’t want to lose our focus.

“We want to take what we learned in the USHL and translate it to playing in tougher situations. We have a target on our chest now with our success. We still need to play our game and play it the right way.”

Also on Floodstrand’s mind is the significance of wearing the USA jersey.

“It means the world to me,” he said. “I think you realize when you play that you represent something bigger than yourself. It is the tradition. You realize that you are representing your country. It really hits when you are overseas. It is such a great feeling, and to be able to do that is something I won’t forget.”

That significance made winning the 2014 World Under-17 Hockey Challenge all the sweeter for Floodstrand.

“It was great to win the U17 Challenge in Nova Scotia,” he said. “The Ontario game stands out to me [a 6-2 win on Jan. 2]. Team Ontario was a strong team and everyone thought they were going to beat us. The rink was packed, and we knew we had to play our best to win. 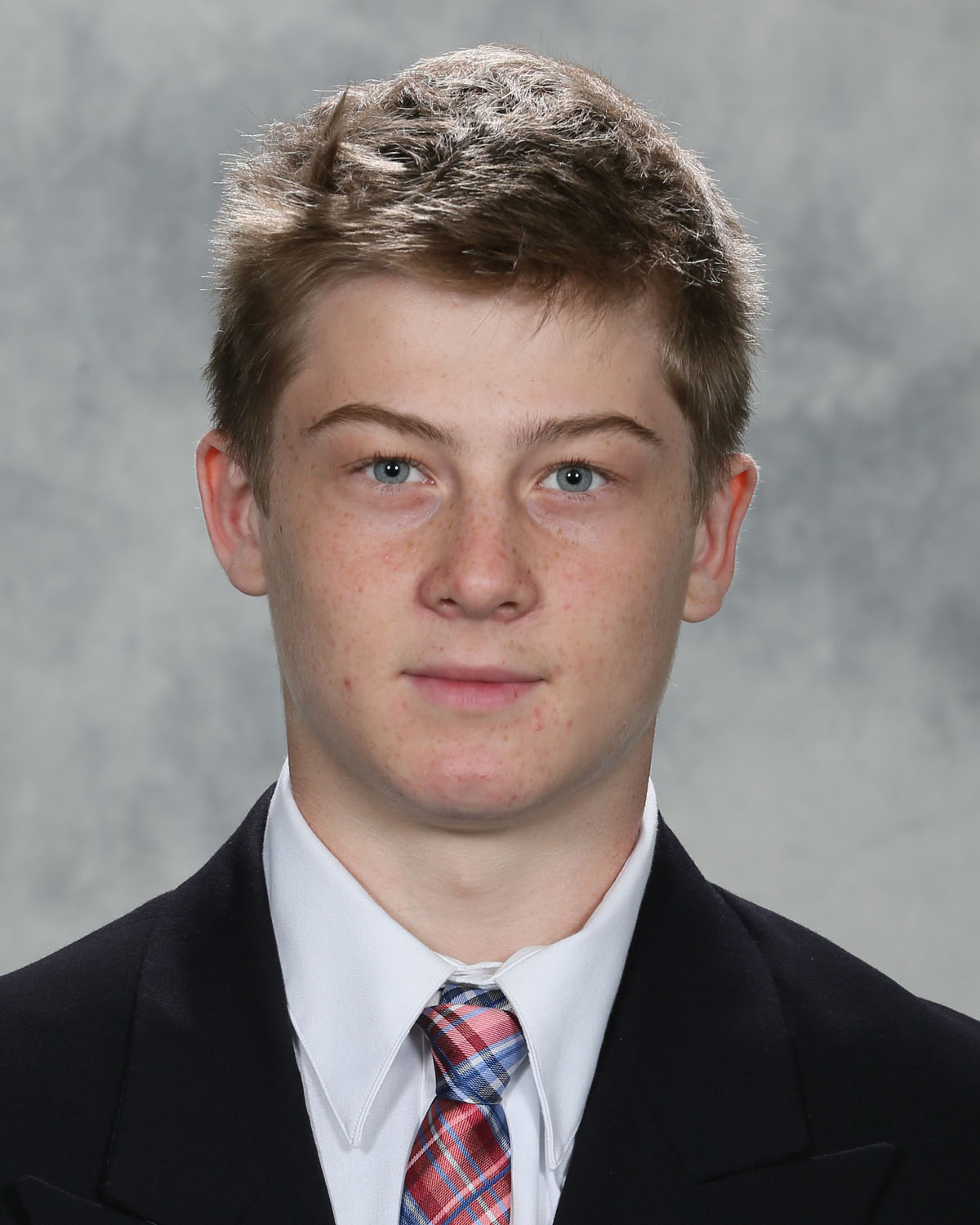