Player Feature - For Milano, It All Comes Down to U18 Worlds 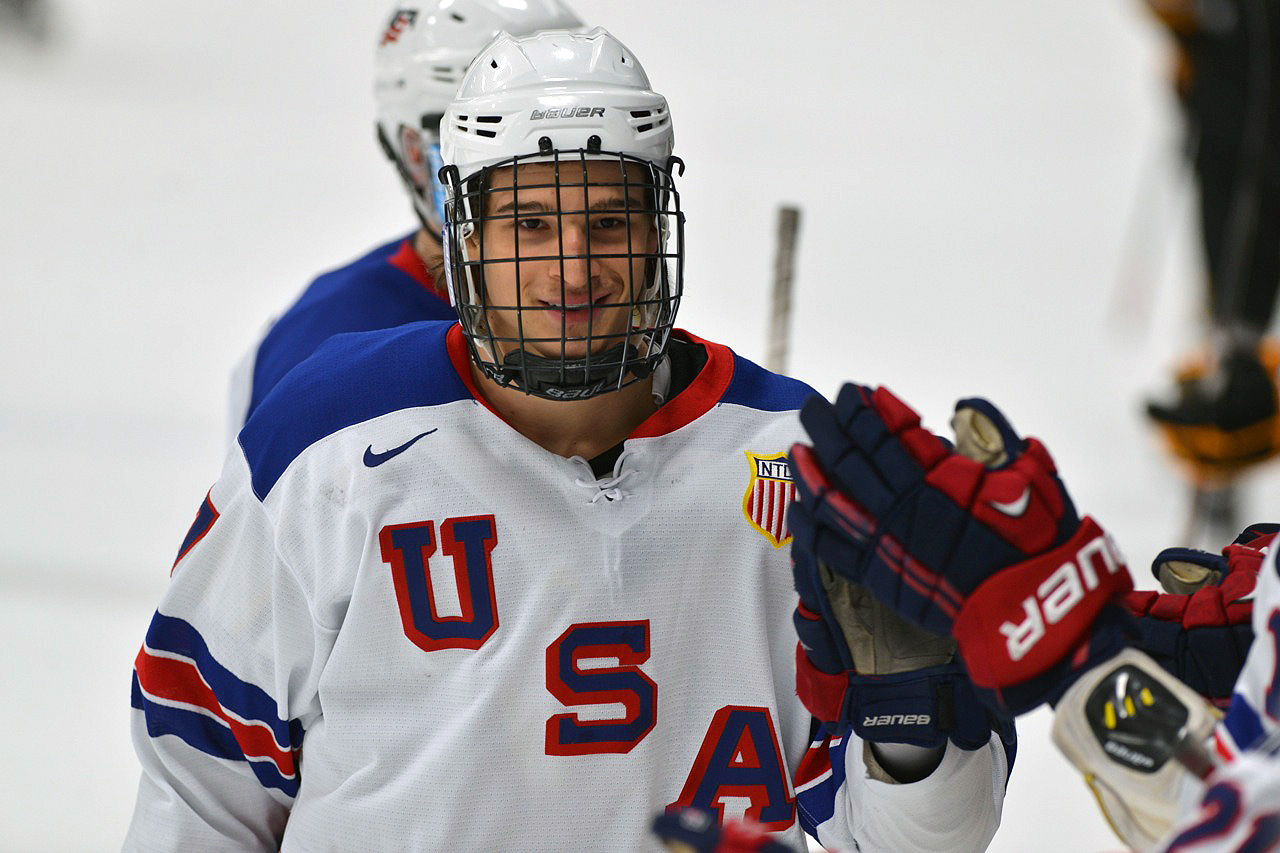 Two years of hard work comes down to the final few games at the International Ice Hockey Federation Men’s Under-18 World Championships for Sonny Milano and his National Team Development Program teammates.

The core of the group arrived together in Ann Arbor, Mich., in August 2012. After a challenging U17 season, the group came together one year ago in April 2013 to set the foundation for their U18 year.

“That was probably the hardest we have worked all two years,” Milano said. “We struggled last year, but the way we worked in April — that was unbelievable. I have never seen 20 guys work so hard in their life. It really helped us for this year.

“A lot of people doubted us since we didn’t have a great season last year. We pushed ourselves that hard. If someone was slacking, there were 19 other guys pushing him to work harder. We all want this. It will definitely help us out at the worlds.”

Going into the U18 World Championship, Milano said the team was competing as one.

“We are buying into it,” the Massapequa, N.Y., native said. “Last year, we were a cliquey team. We came in all nervous. We had five guys from New York, three guys from Michigan, etc. Now we are a team. We want it for each other. There is no individual stuff anymore. It is just one team, and that has helped our success this year.”

Milano and his teammates are 2-0-0-1 (W-OTW-OTL-L) so far at the U18 World Championship and face host Finland on Tuesday in the final preliminary-round game. Before the tournament, Milano said the recipe for success was simple.

We have to keep doing what we are doing,” he said. “We need to keep working hard. Don’t try and stress over it. If we play our game, I don’t think anyone can handle us.”

In his two years with the NTDP, Milano has registered 46 goals and 123 points. The 5-foot-11, 185-pound forward said he has grown both as a player and a person during his two years in Ann Arbor.

“As a person, you mature a lot,” he said. “You live away from your family. On ice, I developed my defensive play. Overall, I have gotten stronger and more reliable in the defensive zone.”

He credits the workouts as the standard for his development on the ice.

“It is how you do everything together,” he said. “You have Kirk [Culik, the NTDP conditioning coach] at least once a month. It’s never fun, but it gives you better character and helps you get through things when it gets tough throughout the year.”

Above everything else, though, Milano said it has been an honor to wear a Team USA sweater for every game.

“It means everything — especially every time you hear the national anthem,” he said. “We had someone from the Army come in and speak to us. He spoke about the difficulties they go through for us. It’s an honor to represent them and to give back just a little.

“He was proud of us. He looks up to us as we look up to him. It was cool and gave me a great appreciation. He makes you realize what they are doing for you. Sometimes you lose sight of it and you don’t really think about the people who go over. You start respecting the people that are going over. To be able to play for them, it’s an honor.”

Experiences like that make the NTDP even that much more special, he said.

“It means everything [to be here],” Milano said. “Growing up, it was always my dream to play for the NTDP. To finally make it, it has just been unreal. The past two years have been the best years of my life, to be honest.” 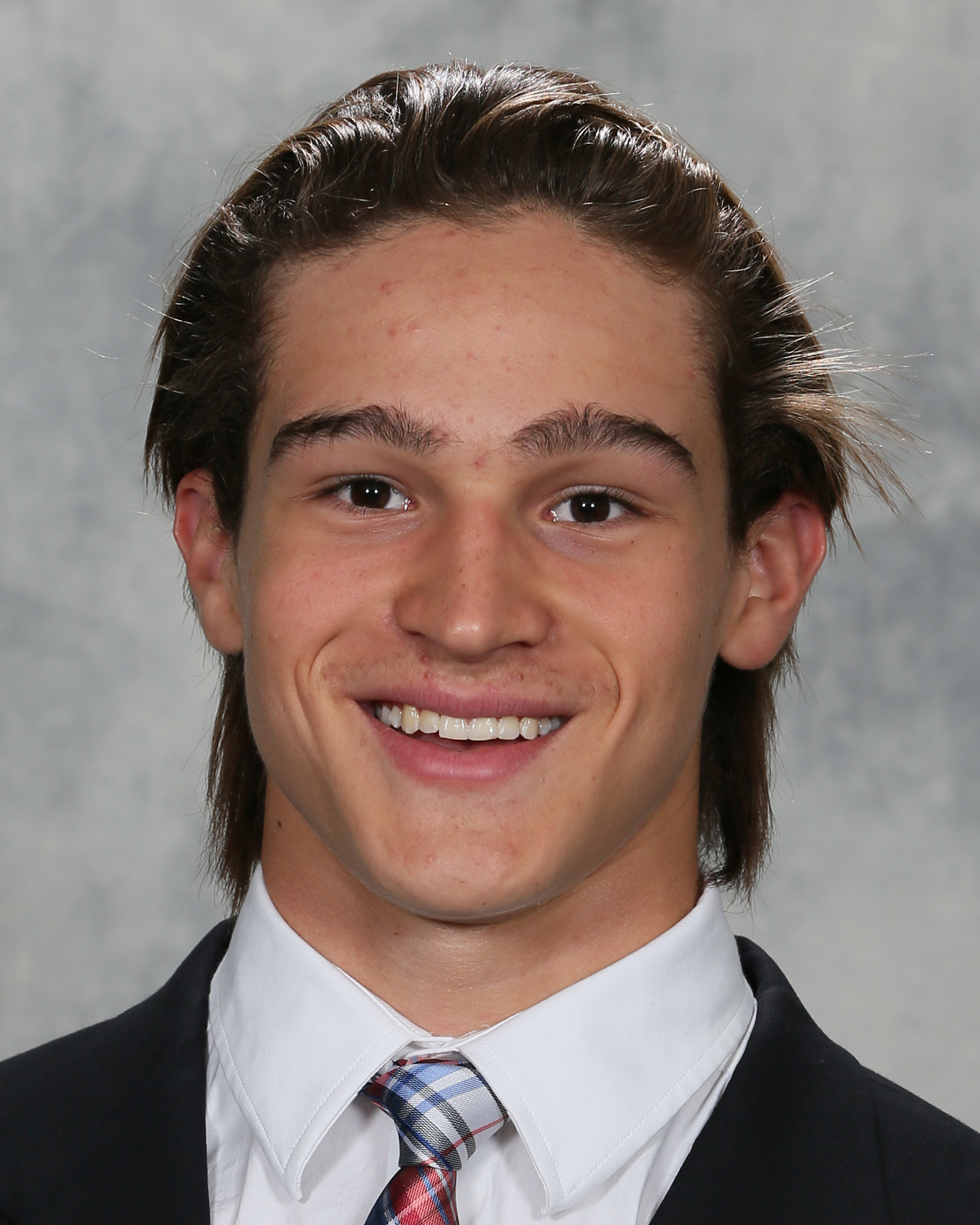