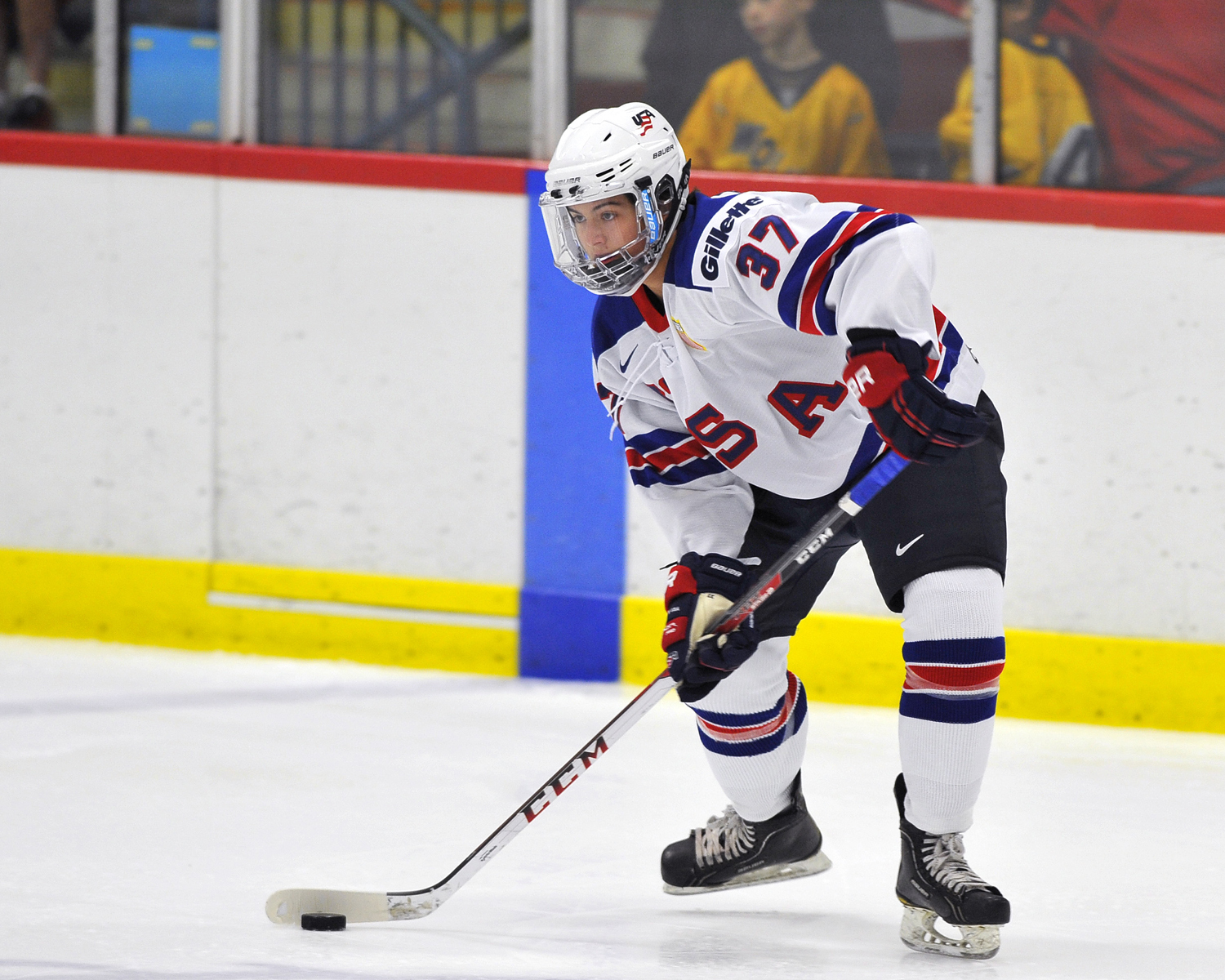 When Jeremy Bracco says hockey is in his blood, the U.S. National Under-17 Team forward makes a good case.

“I started playing hockey when I was four years old,” the Freeport, N.Y., native said. “My dad was a goalie at Dartmouth College, and my brothers both play. Needless to say, it was in my blood from the beginning.”

Growing up, Bracco’s dad Michael even served as his coach for six years.

“He was my coach for a long time,” Jeremy Bracco said. “He used to take me in the mornings to skate every day. Without him, I probably wouldn’t be where I am now. He was a big influence on me.

“Some days, it was not a good car ride home [after a practice or a game]. I learned to cope with it. He knew so much about hockey, which was definitely big for me. It was good that way, but sometimes it had its tougher days.”

The big question: Did his dad ever want him to be a goalie?

“No, actually,” Jeremy remarked with a laugh. “My little brother wants to be one. He’s a pretty good forward, so hopefully he doesn’t do it. You know goalies are crazy.”

All joking aside, Bracco said he has a greater appreciation for the words of wisdom from his father, and credits his advice with helping him in his first season with USA Hockey's National Team Development Program.

Bracco said those creeds have helped him stay focused and motivated throughout his first year with Team USA.

“Obviously, this is a prestigious program,” said the 5-foot-9, 154-pound forward, who has recorded 71 points this season to lead the U17s. “Your first year is your hardest year. You have to keep grinding and going though it. It really helps me persevere through that.”

As Bracco and his teammates head into the final week of United States Hockey League regular-season play, he can reflect back on just how much his game has grown since the start of the season.

“My defensive play has improved,” he said. “I never used to be on the penalty kill and now coach has me out there. The defensive-zone is where I have improved the most, and the coaches have helped me with that.

“We watch video and talk about those little details in practice. My favorite drill in practice is the 'Will Butcher 2-on-1'. That is a good one. We should do that one more often.”

“It’s definitely an honor, especially when you go overseas,” he said. “Every team is coming for you, and we always seem to give our best effort. It’s an honor to represent your country, and it was great to win all three tournaments this year.”

“The U17 Challenge was quite memorable, especially the final game,” Bracco said. “Going out with a shutout was really nice. It capped off a great tournament for us. It seemed that no one came close to us.

“With the 22 guys you go to battle with every day, it’s an honor. The relationships you have, you know you are doing it for the guy next to you, which is awesome.” 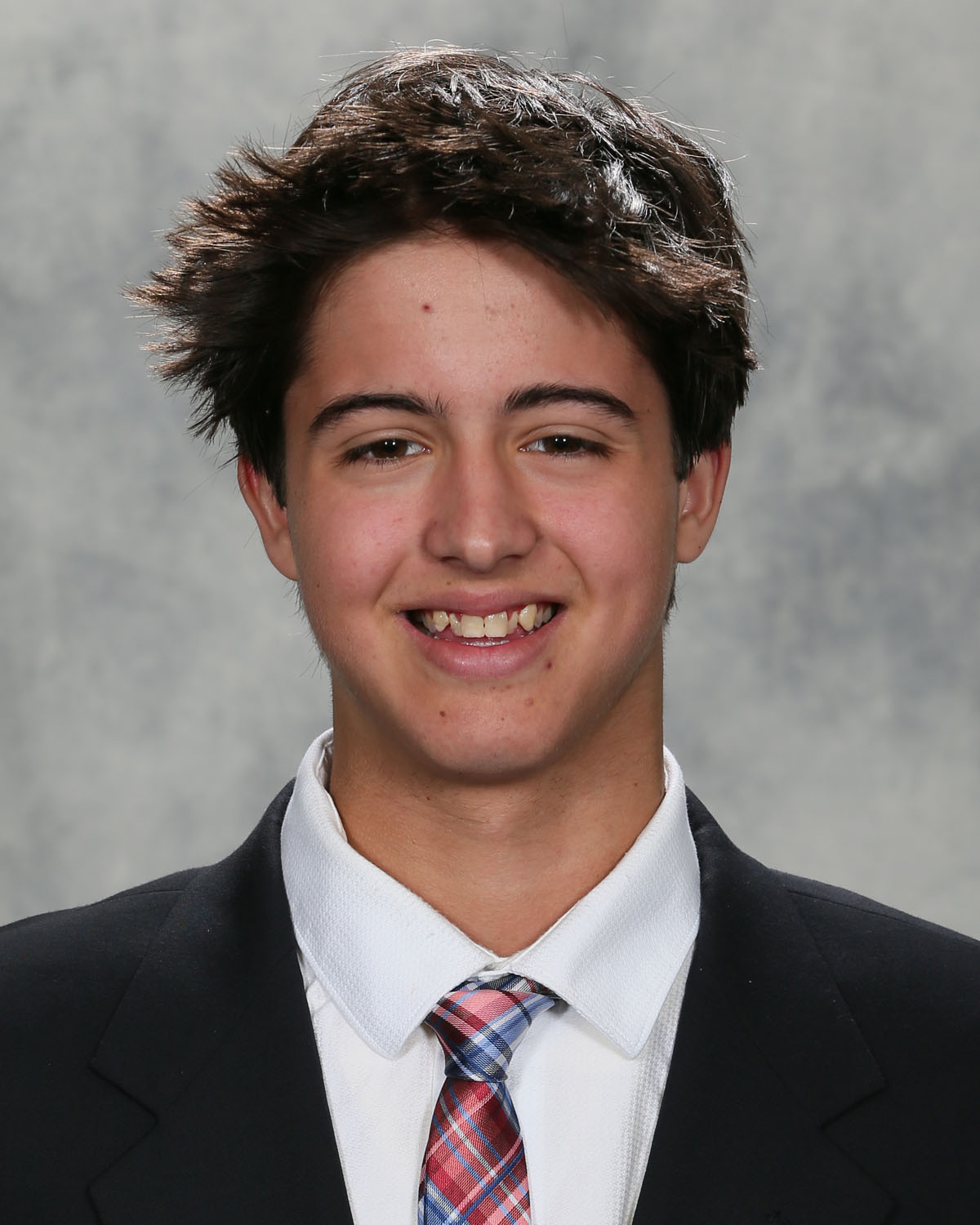