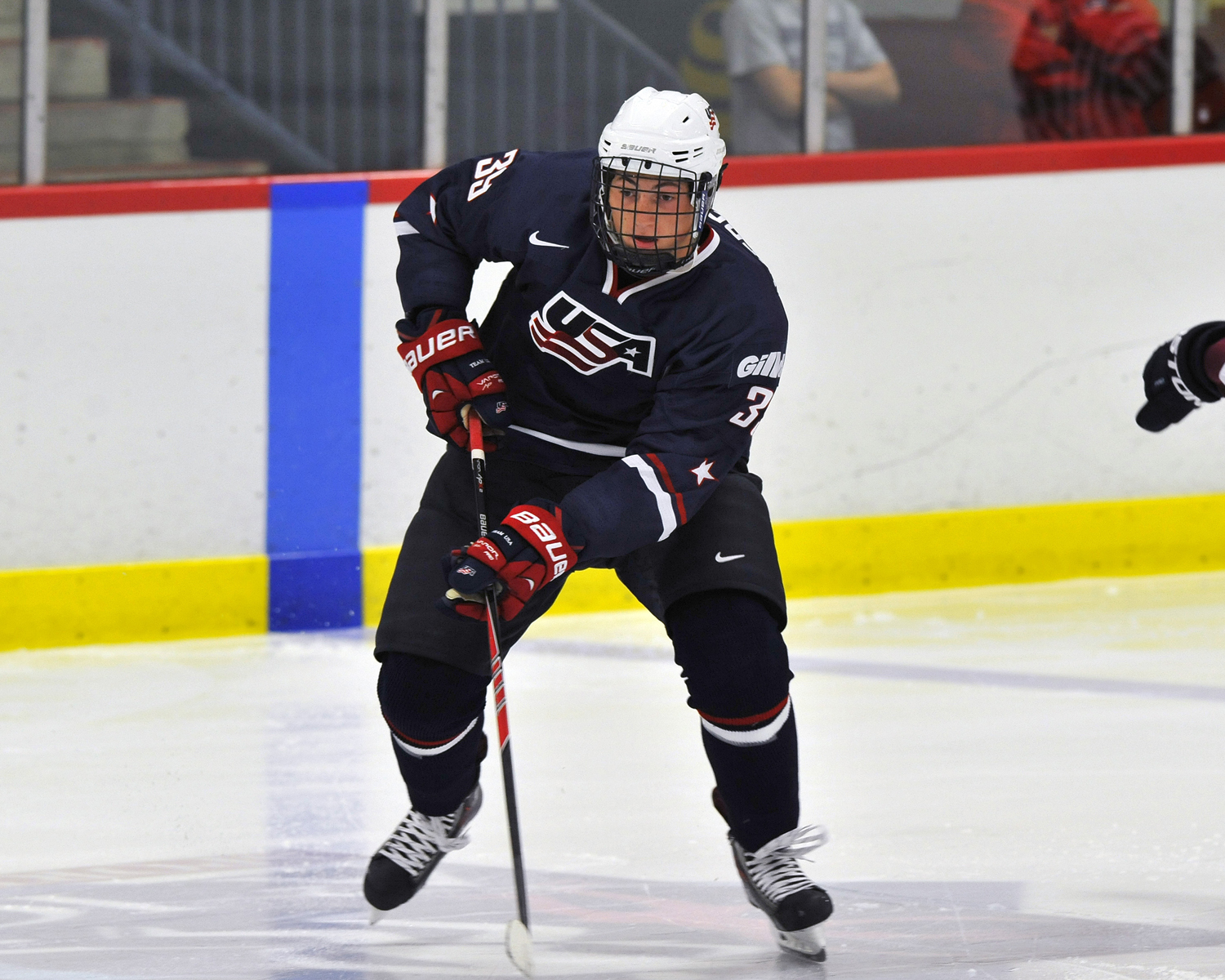 It started with the Werenski brothers, Brad and Zach, playing hockey together. Today, younger brother Zach is in his first season with USA Hockey’s National Team Development Program.

“I started skating when I was 3 and started playing when I was 4,” he said. “Being on the ice felt great. I got to play with my brother at first so that was nice. It was good bonding with him.

“He’s 20 months older. I started skating before him, then he started skating, and we played on our first team together. We had a mutual admiration of the sport.”

Even today, the brothers still train together in the summer.

“We did the last couple of summers. We would work out and skate together,” Zach said.

Zach Werenski ended up on the blue line almost by accident. It was his dad Ken who helped encourage the switch.

“The team I was going to play for needed a defenseman,” Zach recalled. “My dad [who was coaching at the time] had me try and I just stuck with it. I liked it ever since.”

“I don’t live too far from here so I’m close to home. The school is similar to the one I went to, so it wasn’t too big of a change,” he said. “The hockey part between skating every day and working out, it’s tough. It takes a lot out of you. You are tired at the end of the day and go to bed early. It’s hard.”

He said it’s worth it, though, as he can already see the growth in his game since the start of the season.

“I think I have improved defensively, being more sound,” he said. “My gap coverage has improved. The drills we do every day in practice. They are there for a reason. You have to do them with a purpose and hopefully, they pay off.”

Werenski and his Under-17 teammates finished with a perfect 15-0 mark in international play this season, winning all three tournaments — the Four Nations, World Under-17 Challenge and the Five Nations. He credits some little things to the team’s success.

“We are always working together as a team,” he said. “We train together, go to school together and even some guys live together. We have grown close as a team, and we push each other every day on the ice and in the weight room. I think it paid off for us.”

Despite missing the Four Nations Tournament due to injury, Werenski has enjoyed the latter two tournaments. He pointed out the World Under-17 Challenge as one of his great moments from this season.

“I remember everything; it was just great,” he said. “Playing Russia for the first time and getting a taste of international play is something I will never forget. Winning the title and playing on TSN — it was just awesome.”

The moment was made even more special when Werenski was able to stand at the blue line with his teammates and hear the national anthem. 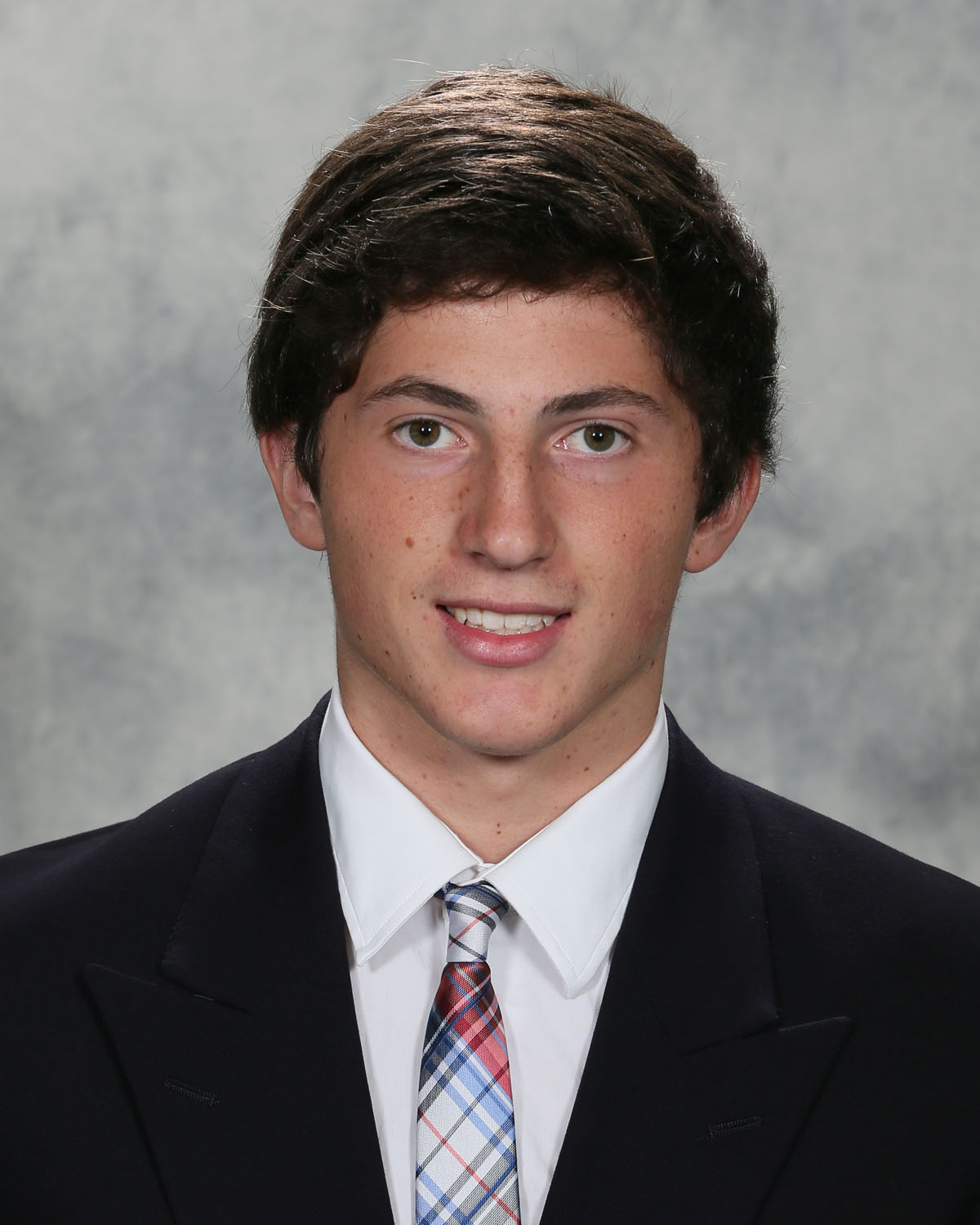