It should be no surprise that Dylan Pavelek’s second year with USA Hockey's National Team Development Program has so far been more memorable than his first year. After all, he spent most of last season watching from the sidelines as injuries derailed his Under-17 season and limited him to only 15 games.

“Last season, I was hurt for most of the year,” explained Pavelek, who tallied one goal and recorded five points. “So this year, just getting out onto the ice and competing with everyone in practice every day is the biggest thing for me. It is making me better as a player and as a teammate, competing and knowing where everyone else stands instead of me watching. It is definitely a positive.”

Plus, the forward from Marysville, Mich. realizes how that adversity helped him prepare for his U18 season.

“I know what they went through last year,” said Pavelek, who skated for the Belle Tire midget minor program prior to the NTDP. “I got to sit back and watch the grind, working hard and training every day. It made me realize that I had to take my skills to another level and work as hard as I can to catch up to them.”

Over the summer, Pavelek spent 2-3 hours per day, five or six days per week, working out to get ready for the season. His brother Mark, 20, was his personal trainer. Mark previously played hockey for the Honeybaked organization in the Detroit area.

“He always played for a good team, and I grew up watching him,” Pavelek said. “He was a hard worker. He just stopped playing a couple of years ago, but he is always pushing me to get better.

“We worked on my overall strength, speed and quickness. Plus, we worked on improving my skills, using my hands and making plays.”

Older brother might have drilled younger brother, but he also left an impression on one thing: It’s the extra that makes a difference.

“Do the extra things,” Pavelek explained on what his brother taught him. “That was probably the biggest thing. If you feel like you want to quit, keep going and do the extra rep or the extra sprint. Do whatever you have to do to get better because in the end, it will help.”

That extra work has helped propel Pavelek this season. He has seven goals and 12 points in 33 games for the U.S. National Under-18 Team. Yet, he is still not completely satisfied. He continues to work on his consistency and, of course, he wants to help his team win.

“My goal is to stay consistent,” he said. “Once you get inconsistent, it’s hard to get back into it.

“Over the summer, everyone trained and got stronger. I think that is the biggest thing. Everyone is playing tougher. I think we are more positive and more confident. We want to stay with that and stay together as a team and work hard as a team and do the best we can.”

Pavelek and his teammates will gear up for their final three games — Friday at Youngstown, Saturday at Muskegon and Jan. 28 vs. Adrian College — before their second international competition of the season. The team will head to Russia for the Five Nations Tournament on Feb. 1.

“Being on foreign soil and playing over there, everyone envies you and wants to take you out,” he said. “It’s a great experience. You have to work even harder when you play the international teams. Everyone is playing his best game against you, no matter what. They want to take you out.”

“[It’s] unbelievable. There are no words to put to it. It has been a dream since I was a little kid,” he said.

That helps explain why Pavelek put forth the time and effort over the summer to be ready for this season. 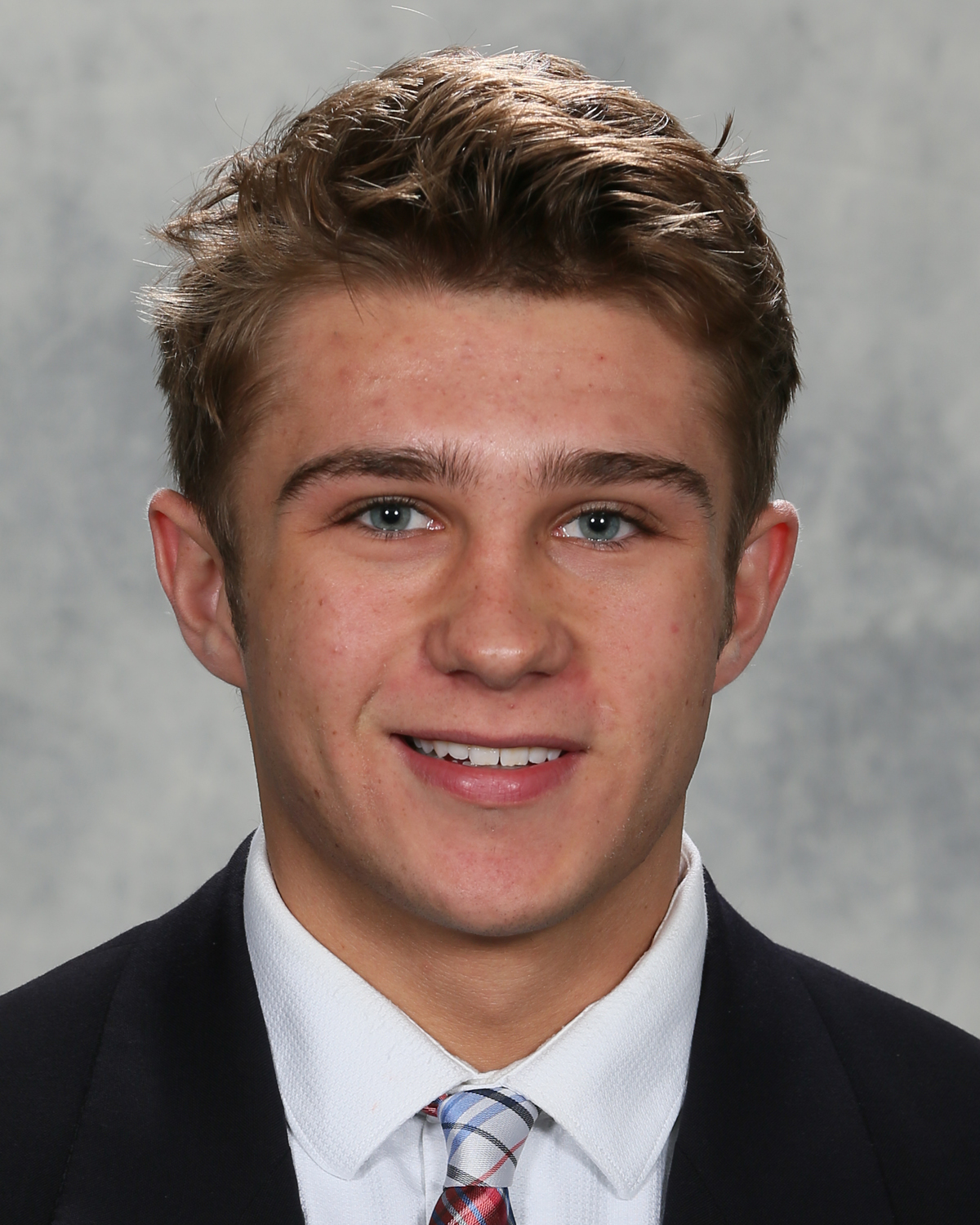 Favorite Movie
Never Back Down