Player Feature - Returning Home to Colorado is a Thrill for Fiegl 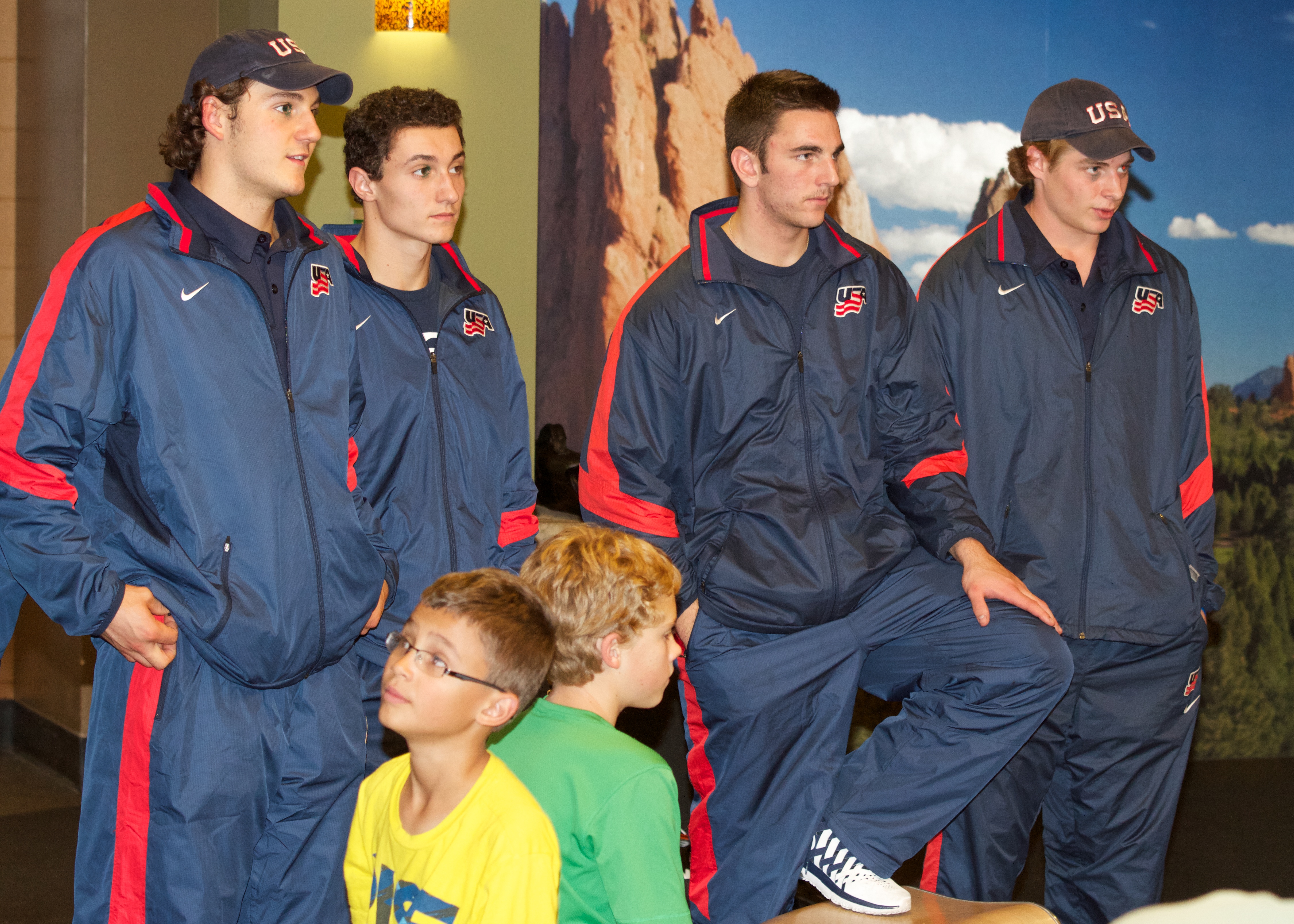 There was little Jared Fiegl could do but smile throughout the weekend of Oct. 11-13.

Fiegl, a native Coloradan, was center stage as his U.S. National Under-18 Team made a trip to his home state to face Colorado College at the World Arena in Colorado Springs.

Although Team USA dropped an 8-4 decision in the Oct. 12 game, it was a memorable occasion for Fiegl, who grew up in Parker, Colo., a short 75-minute drive north-northeast of Colorado Springs.

“It was almost unreal,” Fiegl said. “I grew up playing the [Colorado Springs] Jr. Tigers when I was a kid there, and here I’m riding down the same route with my team from Ann Arbor, it was weird. I never pictured coming out to Colorado with my team, and playing in that arena was really cool.

“I had tons of family, including my mom, dad and my uncle and tons of friends there. It was good to see everyone.”

Another highlight from the game was when Fiegl recorded his first point of the season in the third period, an assist on Team USA’s third goal.

On Oct. 11, the day before the CC game, Fiegl and his teammates attended a practice session with Colorado Springs youth hockey at World Arena to help with on-ice drills, participate in a question and answer session, and sign autographs. Fiegl was a popular figure, participating in a Peewee group Q&A session.

“It made me remember that I stood in this lobby when I was 11-12 years old, and now I’m standing here as a role model in front of these kids. To come back to the rink where I played the CC Jr. Tigers and to realize I was a mentor and see the kids, it was cool.”

Fiegl took to heart some words of advice he received from his family when he was growing up, and he shared that wisdom with the youth players.

“The biggest thing [I told them] was to have fun,” he said. “A lot of the adults kept asking specific questions about what it takes, such as, ‘Should he be doing shots or should he be doing workouts?’ They are 11-12 years old; they need to be able to have fun at that age. That was the biggest thing I told the kids — to enjoy it and love the game.”

Fiegl, a 6-foot-1, 208-pound forward, will take his skills back home next year as he has verbally committed to play hockey at the University of Denver. It was a decision that came quite easily for him.

“It’s going to be a great experience to be able to go home and play in front of my family and friends,” explained Fiegl, whose hometown is 35 minutes from the DU campus. “We grew up watching the games and I grew up loving Denver, both the city and the state of Colorado. To have an opportunity to play in my hometown and a place where I grew up, that was a no brainer for me. DU is an incredible program. They have everything I am looking for.”

For now, Fiegl takes great appreciation in realizing how far he has come and grown as a player from his first season with Team USA in 2012-13. He tallied seven goals and accumulated 16 points in 56 games for the U17 squad last season.

“For me, it has been a great experience,” he said. “I have learned the down experience from [a challenging U17 season], so it’s nowhere but up from here. It’s a humbling experience. You come in and you are not winning many games, yet you still learn you have to work for everything. That is something I really got from last year: nothing comes easy and you are not entitled to anything.”

That is why Fiegl is enjoying every moment he can wear the colors of his country.

“It’s an honor. It’s the most incredible feeling knowing that you are able to represent the United States of America,” he said. “It’s definitely something I’ll never forget. It’s something I’ll always enjoy doing and whenever I have the opportunity to put it on again, I will take advantage of that. It’s a great feeling. You can’t really explain it — it’s just something inside of you that feels great.” 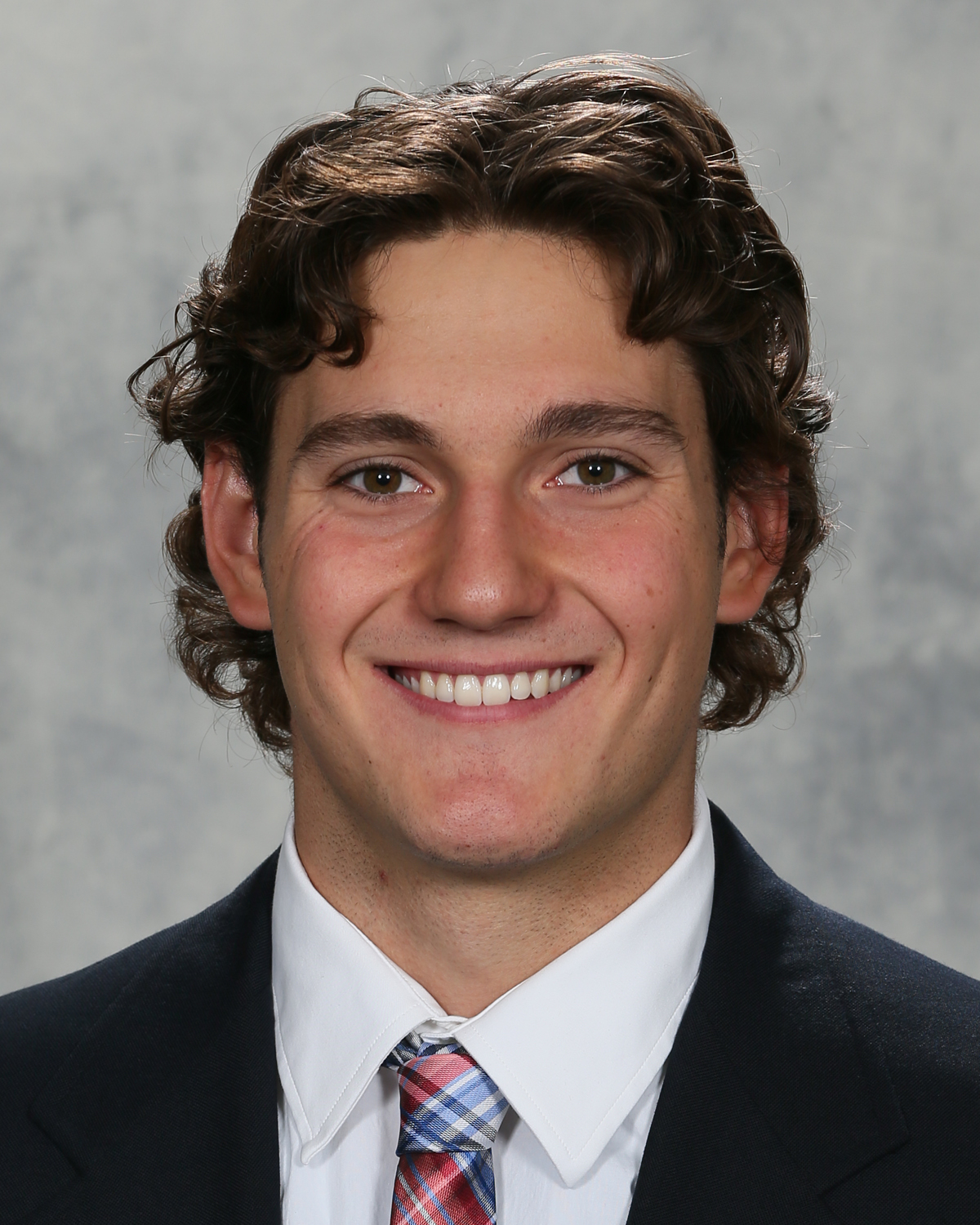