PLYMOUTH, Mich. - All 23 draft-eligible members of the 2022-23 U.S. National Under-18 Team and four NTDP alums were named to the National Hockey League Central Scouting's preliminary players to watch list ahead of the 2023 NHL Draft, set to take place June 28-29, 2023 at Bridgestone Arena in Nashville. 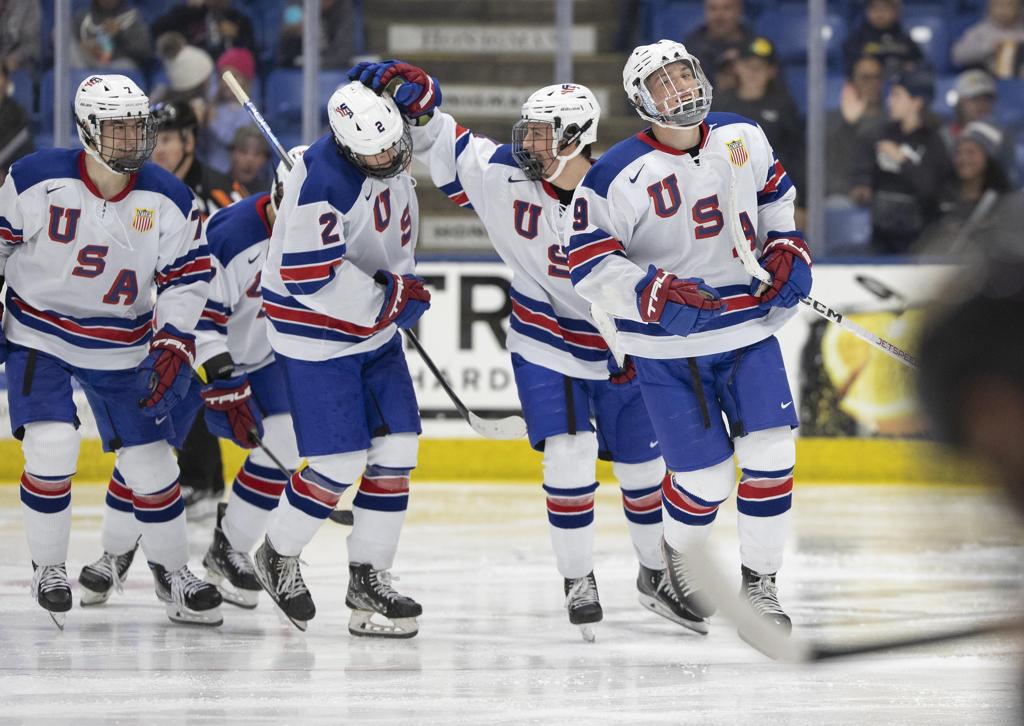 Goaltender Michael Chambre (Fort Myers, Fla.), who has yet to appear in a game this season, was given a Limited Viewing ranking.

Current NTDP defenseman Zeev Buium (San Diego, Calif.) is the only underager for this year's draft and will be eligible for the 2024 NHL Draft next year.