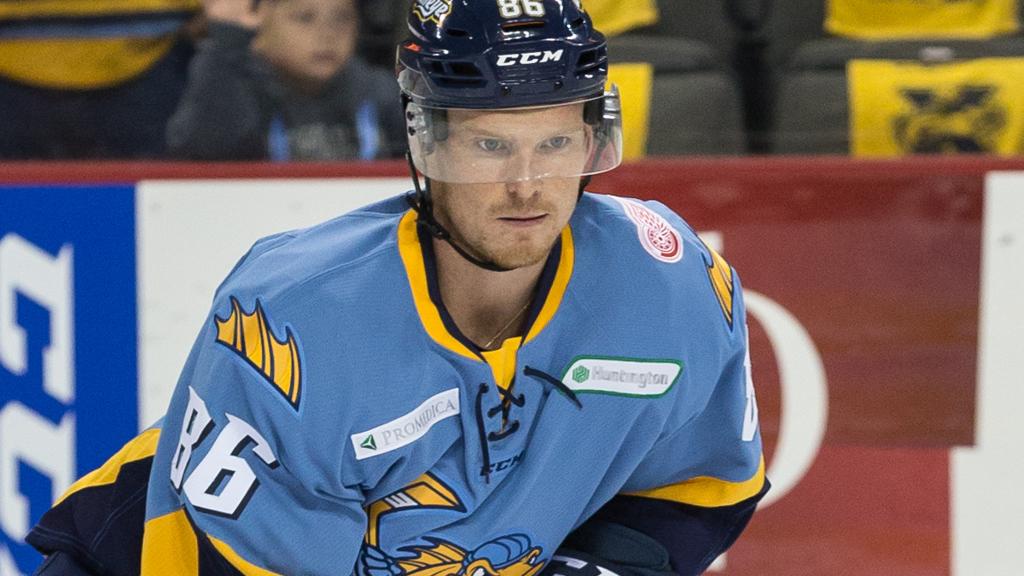 ABOUT WOLFE
Wolfe joins USA Hockey after spending the past three years as a skill development coach in the Detroit-metro area with Total Package Hockey, where he was tasked with helping players improve their individual skills on the ice as well as learning how to prepare for life away from the rink.

Wolfe played five years (2014-19) of professional hockey that spanned the ECHL, AHL and in Norway’s top league. Prior to turning pro, he played collegiately at Michigan State University (2010-14) where he served as captain his junior and senior seasons and earned the Big Ten Medal of Honor and Big Ten Sportsmanship Award in his final year.

ABOUT BRAEUNLE
Braeunle was named the 12th recipient of the Brendan Burke internship for the 2022-23 season and will be based at USA Hockey Arena in Plymouth, Michigan.

NOTES: Julia Allain (North Branford, Conn.) will work with the NTDP as a mental skills coach in 2022-23... The National Team Development Program is entering its 26th season of play in 2022-23 … Ticket packages for the Team USA season are on sale now by calling the USA Hockey Arena box office at 734-453-8400 or visiting USAHockeyNTDP.com/tix