After a grueling 52-game schedule, USA Hockey’s National Team Development Program Under-17 Team spent the month of May training, both on and off the ice.

Under the direction of Brian Galivan, the director of sports science for USA Hockey, the U17s spent time in the weight room and on the ice working on a wide variety of drills to increase their strength, speed and skill. 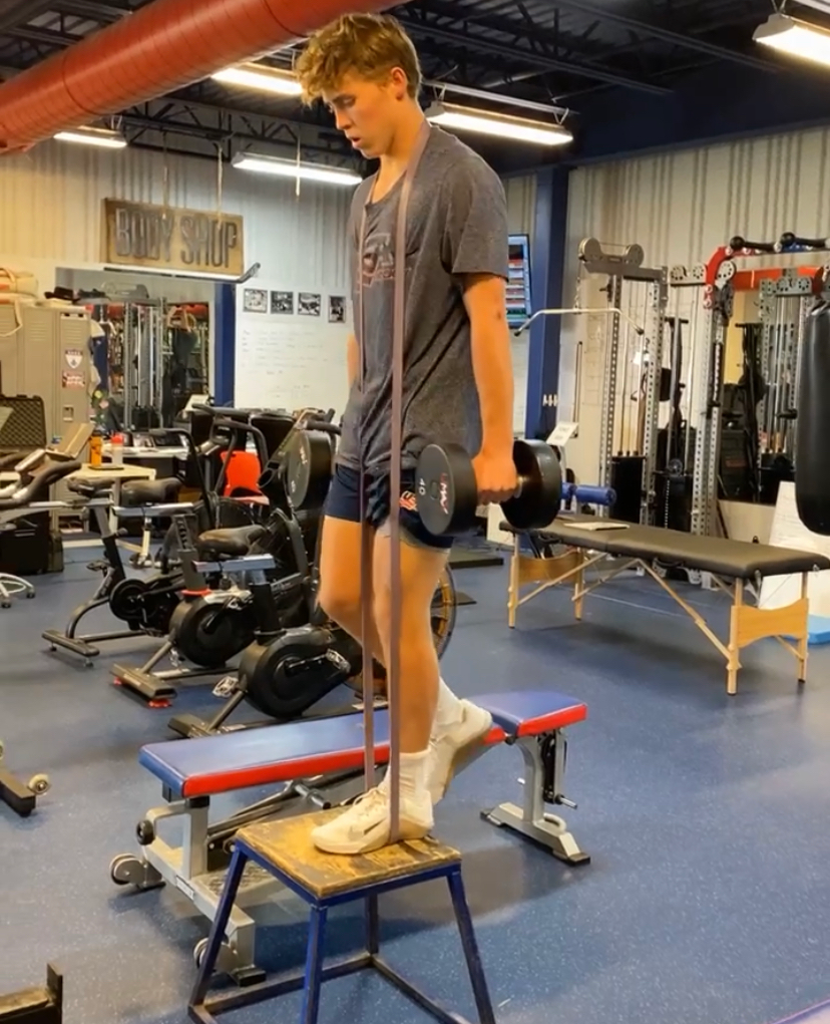 “They went through an entire offseason program, which is typically 10-12 weeks of training, in just six weeks,” Galivan said. “The NTDP has that standard — they are going to work hard and train hard. The biggest thing for the U17s is to get bigger, stronger and put on weight. It’s such a huge advantage for them as they prepare for next year.”

For the players, the training was a reminder of the little things they need to improve upon as they prep for their second season with the NTDP. The U18 schedule includes contests against the USHL, along with the addition of the college schedule and international play.

For forward Ryan Fine, the May training proved to be a challenging and interesting experience.

“For most of us, it was new to train every day,” the Center Moriches, New York, native said. “Personally, it was the mental side that really made a difference. It’s such an important aspect of hockey. You have to show up every day. You can’t take a day off and you need to be prepared. We really learned that this season, playing in the USHL against guys who were older, bigger and stronger than us. It will definitely help us next year.”

Defenseman Nathan Tobey noticed a big difference in his body when the May training was over.

“It was great to see how much stronger I got in a short amount of time,” the Lantana, Texas, native said. “From the start of the year to the end of training, I put on seven pounds of muscle. It really shows that you can put in the work and see the gains.”

“It’s huge and something that can really separate our group,” he said. “There are a large number of benefits you can get out of the six-week program.

“More than anything, it was the guys being together and grinding through the time. I thought we really pushed through; it was about time and dedication. The coaching staff could definitely see it and see the commitment and dedication that our players were putting in each day.”

That first season with the NTDP can be a challenging time for the players. Not only are they moving away from home, many for the first time, but they are also playing with the top players from around the United States. Muse said he was excited to see that growth and development of the players over the course of the year.

“This team really showed that they are competitive,” Muse said. “Over the course of the season, they competed and pushed each other in practice everyday. We definitely saw a drastic change from day one to the end of the year. It’s really a credit to the players and what they put into it on the ice. They are a close group and really came together as the year went on.”

As the team enjoys its summer away from Plymouth, Michigan, the training doesn’t stop. Rather, it’s an ongoing process and each player is responsible for their own development.

“One of the things we say at NTDP is take responsibility for your own development,” Galivan said. “The goal for them is to be professional athletes. This is their first summer of setting up their plans. It’s not like an NHL or college team where I’m checking on them; rather, they have to take responsibility for their own development. They return in late August and are ready to go — it’s been no problem the last four years.”

The players have taken this piece of advice to heart. Fine and Tobey both have their plans ready to go. 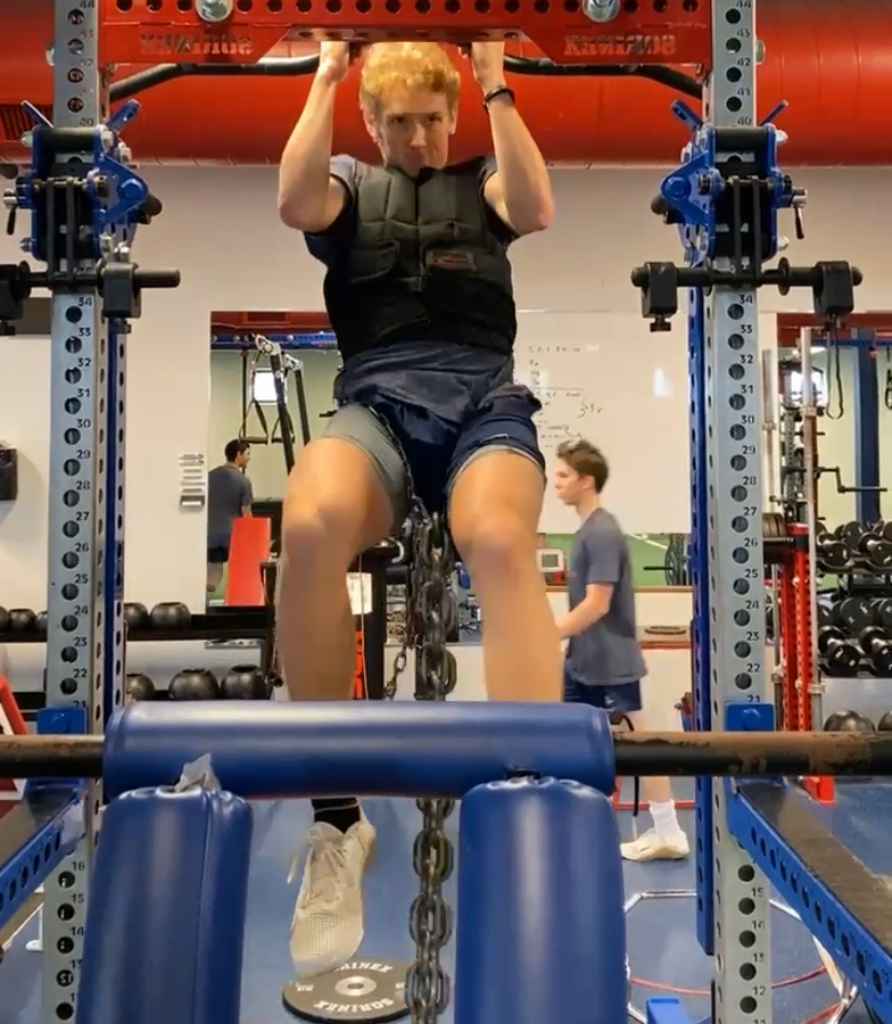 “I’m going to be training four days a week with a trainer back home,” Fine said. “I’m really going to focus on my lifting. I do think it will translate on the ice.”

Meanwhile, Tobey is hoping to take the gains he made this season and continue to develop during the summer.

“At the end of the year, I met with the coaching staff for my main focus points, both on and off the ice,” he said. “I really want to focus on those aspects and fine-tune what I need to do to get better every day and be ready for my U18 season.”

And for Muse, the expectation is that every player returns to the team in late August for their U18 season better than when they left for the summer.

“We talked as a group,” Muse said. “One of the big ones for me was that the lessons they learned this year and in that spring training, we hope they will carry into the summer and push just as hard when they are not with the entire group. We want them to have a purpose in everything they are doing. It is something we stressed this year and want to carry into next season.”