“We had a great collection of candidates for our two open positions and are extremely happy to bring Chad and Matt onto our staff,” said Scott Monaghan, USA Hockey’s assistant executive director of the NTDP and USA Hockey Arena. “Both coaches have tremendous experience as players and with developmental coaching. We look forward to Chad and Matt helping to continue elevate our program.” 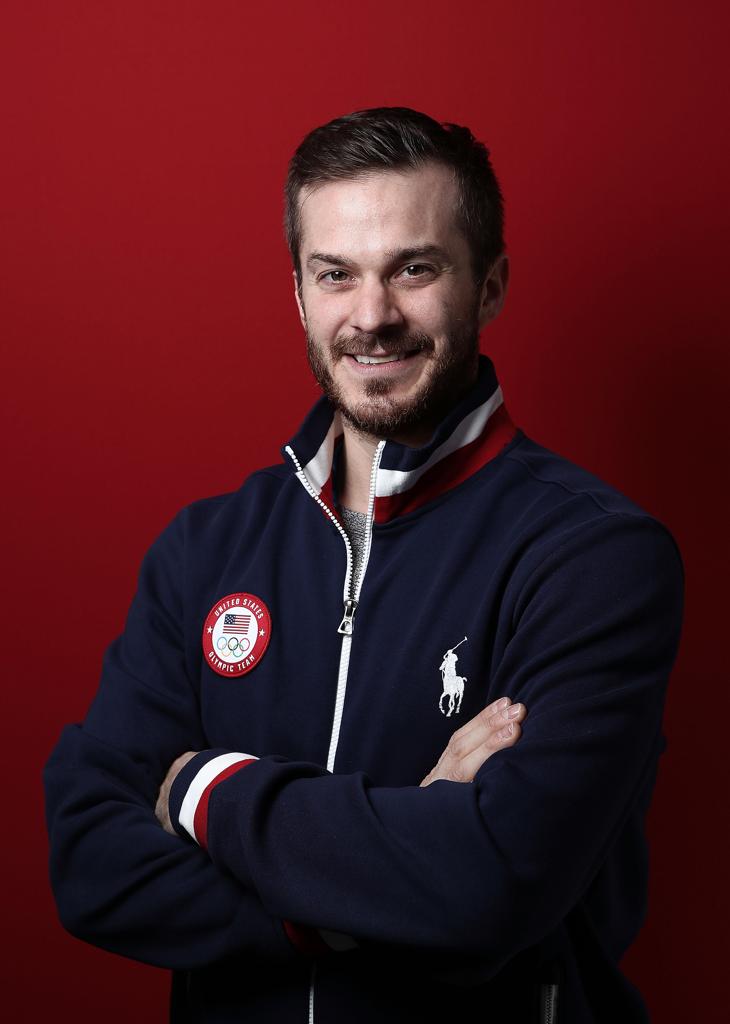 Kolarik played 12 seasons of professional hockey in the U.S. and Europe. He suited up for the Columbus Blue Jackets and New York Rangers at the game’s highest level, in addition to stops in the AHL, and finished his career with seven seasons in Europe throughout Sweden, France, Switzerland, Germany and Austria. He skated collegiately at the University of Michigan, where he produced 174 points (78g-96a) in 163 games for the Wolverines.

ABOUT GILROY
Matt Gilroy joins the NTDP staff after spending the last two seasons as an assistant coach with the Los Angeles Jr. Kings AAA youth hockey program, coaching at the 12U and 14U age levels. Additionally, he has spent the last three years as a head coach at RAD HOCKEY, a premiere off-season development program for elite players in the western part of the country.

Gilroy played collegiately at Boston University for four seasons (2005-09), where he was named All-American after his sophomore, junior and senior seasons. His amateur career culminated as just the sixth defenseman to win the Hobey Baker Award in 2009, as well as helping lead the Terriers to the 2009 national championship. 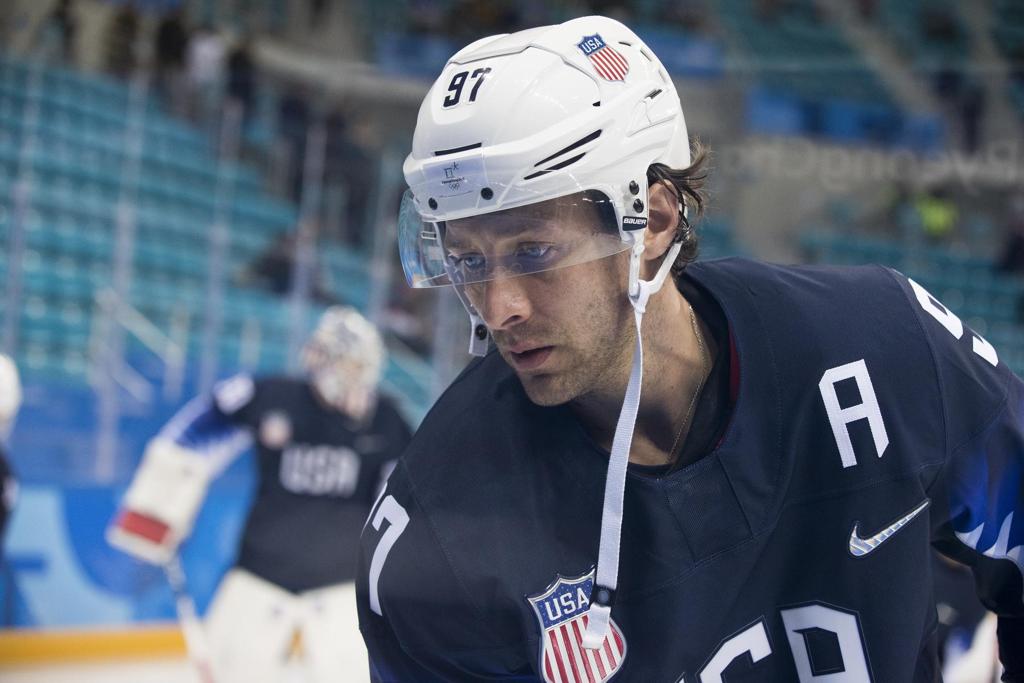 The New York native was teammates with Kolarik on the 2018 U.S. Olympic Men’s Ice Hockey Team in PyeongChang, as well as at the 2017 Deutschland Cup. Gilroy was also part of the U.S. Men’s Select Team at the 2015 Deutschland Cup that finished in second place.

Gilroy will join head coach Nick Fohr (Grand Forks, N.D.) and assistant coach Jimmy Mullin (Philadelphia, Pa.) as the staff for the U.S. Under-17 National Team for the 2022-23 season.