After 11 years as an assistant and associate coach with USA Hockey's National Team Development Program, Nick Fohr (Grand Forks, N.D.) will take over the reigns as the head coach of the Under-17 squad starting this fall. It was an emotional day last Friday, as his dream of being a head coach had finally come to fruition.

“It was super exciting,” Fohr said. “It is something that has been a goal of mine for a while now. It was a really special day.  There are just not enough words to describe it."

More than anything, it was the number of individuals — both current and former players, former coaches, scouts and others — who reached out to Fohr to send their congratulations that made him feel a little overwhelmed.

“It was really cool to see the people that reached out,” he said. “When I sat down [at the end of the day on Friday], I think I still had over 250 text messages and phone calls that I still needed to return.

“[Former NTDP forward] Auston Matthews sent me a congratulations text and they had a game that night. I have a good relationship with the former players.” 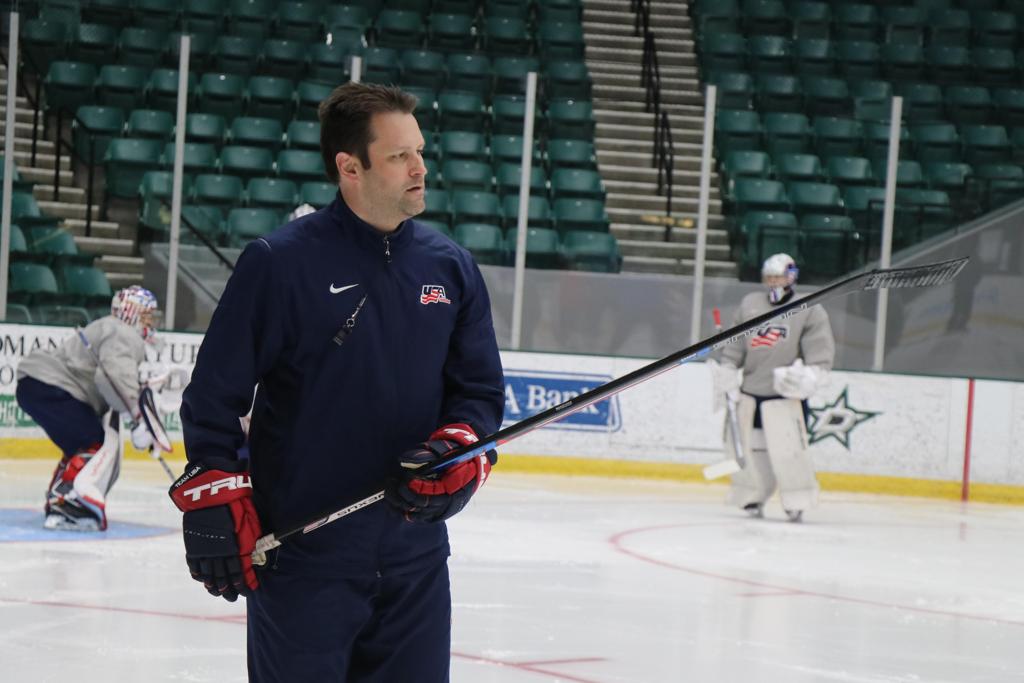 While the Grand Forks, North Dakota, native credits his parents for helping him develop his love for the game, it was Deb Christian — sister of “Miracle on Ice” team alum Dave Christian — who introduced Fohr to hockey.

“Deb worked with my mom and she was the one who encouraged her to get me out to the rink and on skates,” Fohr said. “Billy [Christian, member of the 1960 Olympic Team] would show up at my games and Dave would be there too. They always treated me well.

“We were from a blue-collar family and we didn’t always have a lot of money, so I do have to give a lot of credit to my family for everything they did for me. I hope they know it didn’t go unnoticed. I’m super grateful for their support over the years.”

Fohr’s hockey journey continued at the University of Nebraska Omaha as he played for Mike Kemp from 1998-2002. He immediately got into coaching after his playing days were over.

It should come as no surprise that Kemp had some of the biggest influences on Fohr’s coaching career. Kemp was the one that encouraged Fohr to spend a year at Miami and earn his master’s degree.

“[Kemp] hired me for hockey ops and then, promoted [me] to assistant coach,” Fohr said. “I wouldn’t be here today without him. He taught me about organization and detail, all the things he was good at, and I really took it to heart.”

Fohr, 44, moved on to the NTDP for the 2011-12 season, serving as an assistant coach before being elevated to an associate coach prior to the 2017-18 campaign, a position he has held for the past five seasons. During his tenure, he worked with former NTDP head coaches Don Granato, who currently serves as the head coach of the Buffalo Sabres, Seth Appert, who is the head coach of the Rochester Americans, and Adam Nightingale, who was recently named the head coach at Michigan State University.

He understood the importance of soaking up all the knowledge that he could and that started right away with Granato. To this day, he is grateful for the little lessons that he taught him, whether it was looking at video clips or setting up practice.

“Don definitely changed my mind on how I look at the game of hockey,” Fohr said. “He always said there is no perfect system and no perfect way. It’s all about how you adapt.”

That always resonated with Fohr. One of his primary responsibilities with the NTDP was to work with the defensemen. As a former forward, that experience really helped shape him as a coach.

He worked with blueliners including the likes of Zach Werenski, Will Butcher, Charlie McAvoy, Quinn Hughes, Mattias Samuelsson, K’Andre Miller, Jake Sanderson and Brock Faber, who have all gone on to represent the United States internationally after their time with the NTDP.  Using a lesson from Granato, Fohr was able to develop a defensive style for those future NHL players.

“It’s part of the takeaway from Don — there is not a right way, rather you have to pick a way and be consistent with it,” Fohr said. “We spent a lot of time watching video on defensemen — how they attacked, how they passed the puck, and how they angled players. The Blackhawks were one of the teams that first started to do it. We created our own way of doing that. It has worked with the athletes we have had here, such as Hughes or McAvoy.” 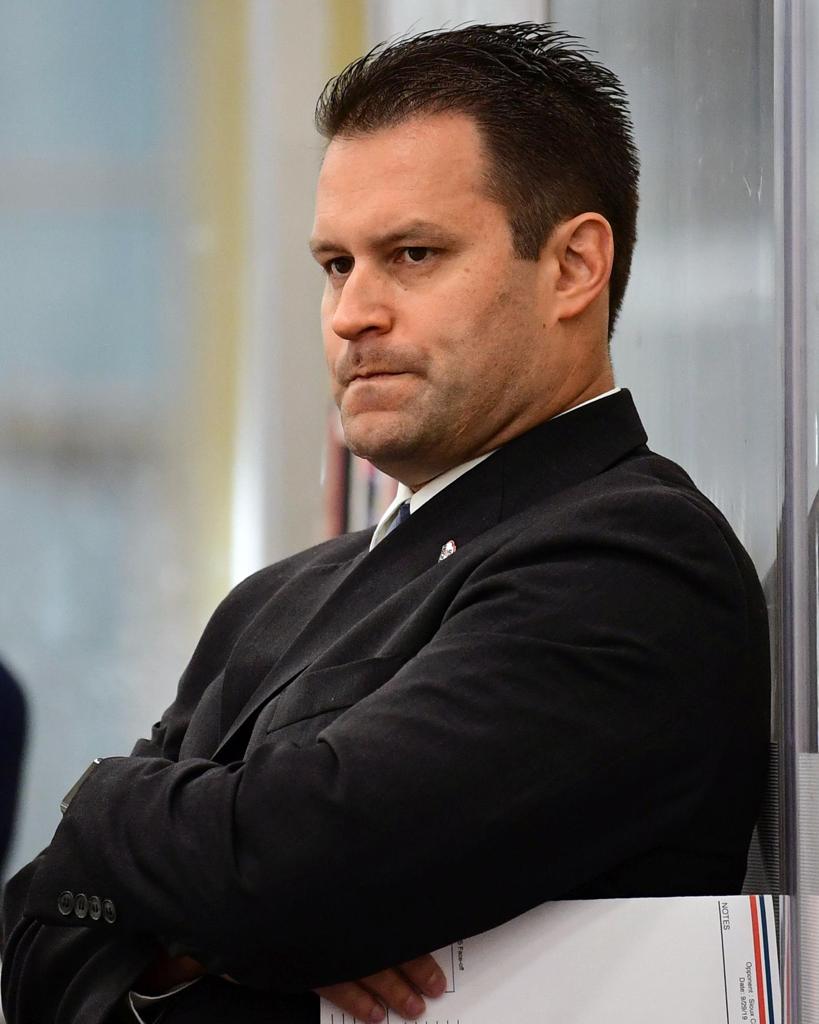 As Fohr moves into the top role, he’ll now look to shape his team with his own personality and coaching style.

“My coaching style is both an educator and teacher,” explained Fohr. “I’m not a screamer or a yeller. I want to have that relationship built with the kids, so they are comfortable to come in and ask questions. They need to be comfortable to ask me anything. It has to come from an education based setting. My degree from UNO is in education. I will lean on that background.”

One advantage that Fohr has is understanding the importance of international experience. He has represented the U.S. on the international stage six times, most recently as an assistant coach for the 2022 U.S. Under-18 Men’s National Team that won a silver medal at the world championship in Germany. He also helped lead two gold-medal teams (2015 and 2017) and two silver-medal squads (2013 and 2018) at the IIHF Under-18 Men’s World Championship.

“It’s their first test on a big stage on what they can do and what we can do as a hockey playing country,” he said. “I do not think you can take a team that doesn’t have success and then, magically, they will just win. It is important that they have success along the way.”

Now Fohr will transition from that international experience as an assistant and apply it to his dream head coaching job.