"Adam is a tremendous coach who had a significant impact at the NTDP in what were two very difficult years navigating through a global pandemic," said Scott Monaghan, assistant executive director of the National Team Development Program and USA Hockey Arena. "He will be a great fit at Michigan State and we wish him the very best in building the Spartan program." 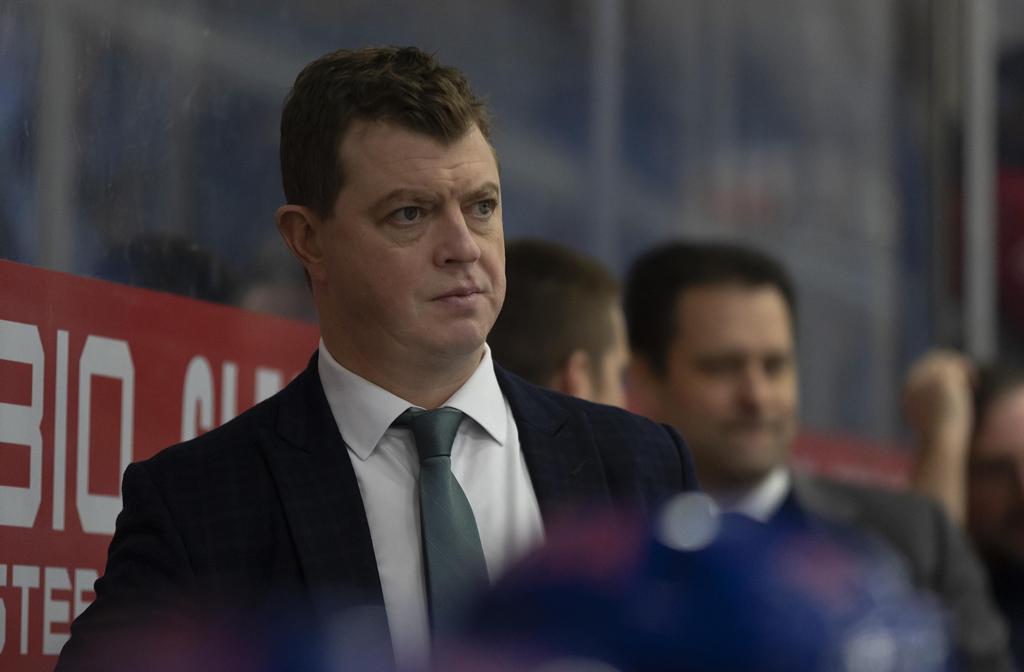 Nightingale goes to MSU after two seasons as a head coach at the National Team Development Program for the 2004 birth group. He recently made his IIHF head coaching debut at the 2022 IIHF Under-18 Men's World Championship in Germany, where Team USA captured a silver medal.

Nightingale has now supported seven U.S. teams on the international stage, which includes his head coaching duties this season and as a coach for the bronze medal-winning 2021 U.S. Men's World Championship Team.  Previously, he was video coach for the U.S. Men's National Team three consecutive years (2017-19), including for the bronze medal-winning 2018 squad. He was also the video coach for the 2015 U.S. National Junior Team.Nightingale's 2021-22 Under-18 squad played 15 games against Division I competition during the 2021-22 campaign, going 8-7 and recorded an additional four wins over Division III schools.

Prior to his time with the USNTDP, the Cheboygan, Michigan, native spent four seasons on NHL staffs. From 2017-20, he was a member of the Detroit Red Wings organization. As an assistant coach in 2019-20, he was responsible for player development, pre-scouting opponents and running the penalty kill. He worked as the video coach for his first two years in Detroit, a role he also held for the Buffalo Sabres in 2016-17.

Between his stints at Shattuck, Nightingale was the director of hockey operations at Michigan State, serving at his alma mater overseeing all team video as well as team travel.