PLYMOUTH, Mich. – USA Hockey announced today that Anthony Walsh (Burr Ridge, Ill.) has been hired as an assistant coach at the organization's National Team Development Program. Walsh will join head coach Dan Muse and assistant coach Mike Leone on the staff of the U.S. National Under-17 Team. He will start his duties immediately at USA Hockey Arena in Plymouth, Michigan. 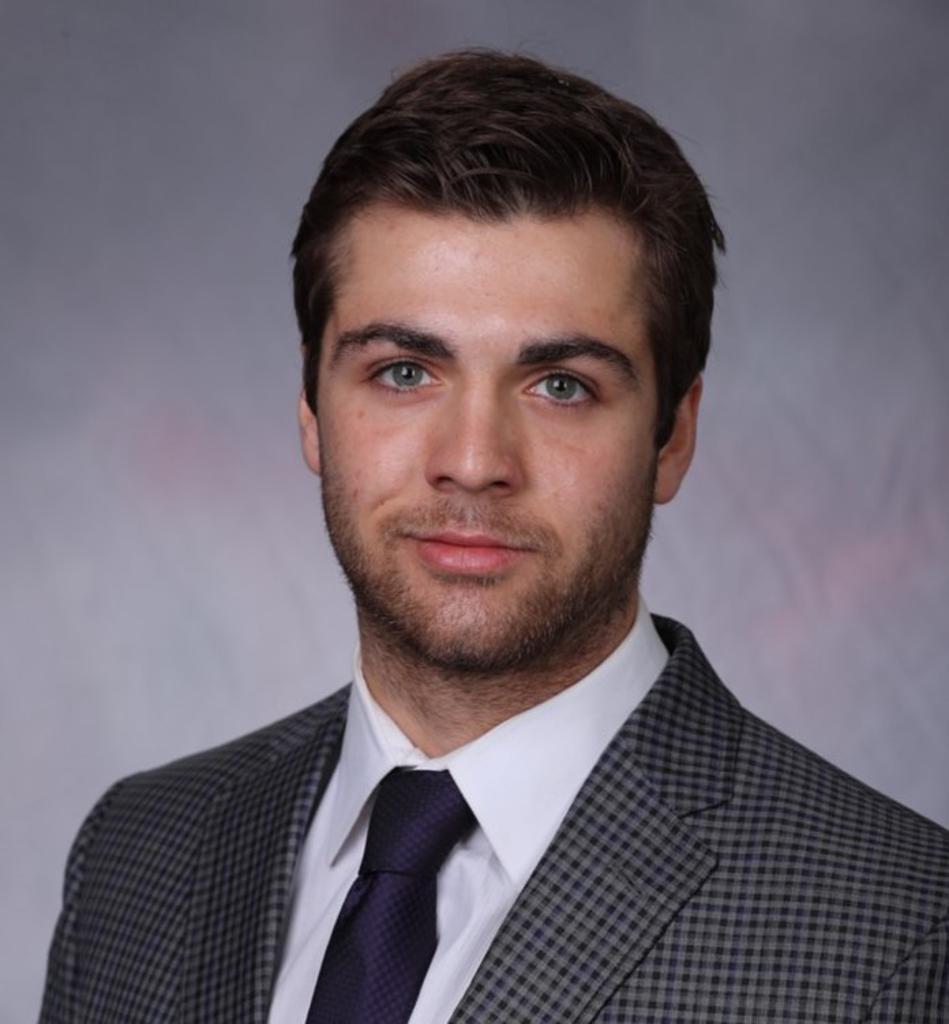 ABOUT WALSH
Walsh joins the NTDP after most recently serving as assistant coach at Fredonia State University for the 2021-22 season, a role that started his coaching career.

Prior to going behind the bench, Walsh skated four seasons (2015-2019) at Yale University, where he was named captain of the Bulldogs for his senior season.  The Illinois native recorded 24 points (9g-15a) in 104 career games and was awarded the Malcolm G. Chace award, given to the member of the Yale Hockey Team who, "through sportsmanship, spirit, and ability, has best served the finest traditions of Yale Hockey.”

After completing his playing career, Walsh served as Yale's director of hockey operations for the 2019-20 campaign before moving to Western New York.

Before playing collegiately, Walsh suited up in the USHL with the Green Bay Gamblers (2012-2015) and Sioux City Musketeers (2015), appearing in 114 games between the regular season and Clark Cup Playoffs.

ABOUT THE NTDP: USA Hockey’s National Team Development Program is in its 25th season of competition and is based at USA Hockey Arena in Plymouth, Michigan. The goal of the full-time development program is to prepare student-athletes under the age of 18 for participation on U.S. National Teams and success in their future hockey careers. Its efforts focus not only on high-caliber participation on the ice, but creating well-rounded individuals off the ice.