“I think I went through all the emotions. I was shocked, honored, fortunate and knew what a privilege it is to be called upon,” Hodges said. “When the NHL backed out from the Olympics, things snowballed quickly with USA Hockey trying to put a staff together. I definitely have a track record. I have worked with [Olympic trainer] Stan Wong and [Olympic general manager] John Vanbiesbrouck previously. They felt comfortable with giving me the opportunity and I am very grateful for it.” 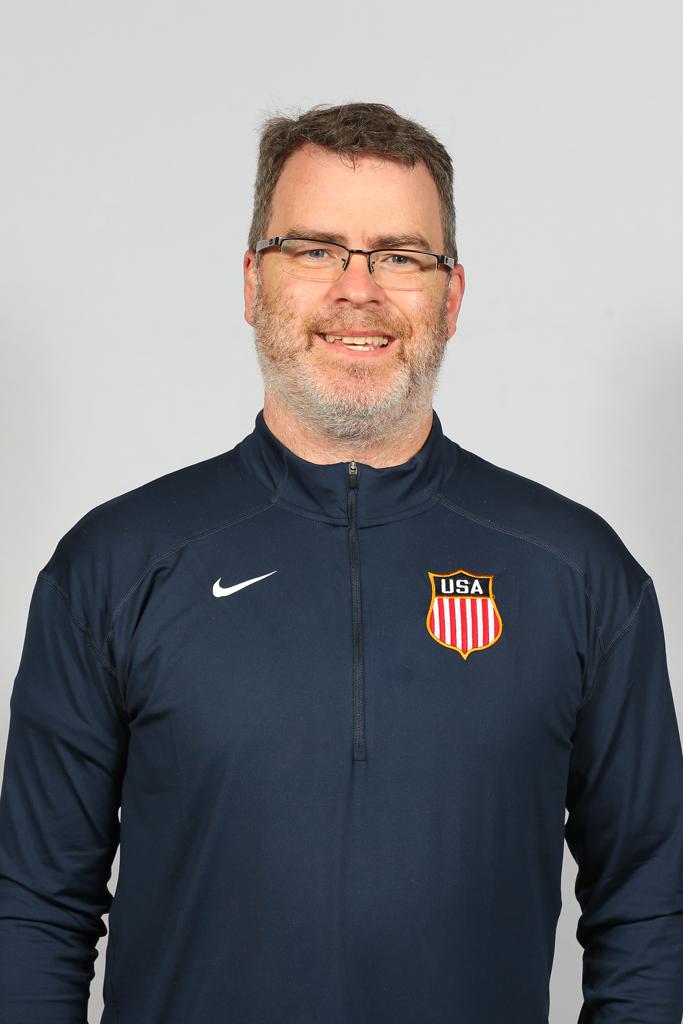 Working at the international level has become familiar territory for Hodges. He has worked world championships for Team USA at the Under-18, junior and senior levels. He’s collected 13 medals over a 20-year span, which includes three golds with the junior team and five golds with the U18 team. Even with all that experience, the Olympics were a different feeling for the veteran.

The circumstances of these Olympics meant some additional challenges for Hodges and the two other U.S. trainers, Wong and Chris Mizer. Due to COVID, some of their typical responsibilities were a little different, especially prior to arrival.

“This year was definitely different than other Olympic years, first and foremost, due to COVID,” Hodges said. “I was responsible for all the COVID paperwork and testing [when we were in pre-camp in California]. I was the liaison with the [U.S. Olympic & Paralympic Committee] and the team. I had to make sure that our guys arrived in Beijing having tested negative. There was a lot of legwork to make sure that our entire team and staff could arrive on-site for the Olympics.”

The New Baltimore, Michigan, native, who earned his bachelor’s degree in movement science from the University of Michigan and his master’s degree in athletic training from Indiana State University, got to see plenty of his former NTDP athletes while working at the Games. This group included eight former players including goaltender Drew Commesso (2018-20) along with defensemen Brock Faber (2018-20), Drew Helleson (2017-19), Jake Sanderson (2018-20), David Warsofsky (2008-09) and forwards Matty Beniers (2018-20), Sean Farrell (2017-19) and Nick Shore (2008-10).

“It was great to see the former NTDP players and catch up with them and see just how much they have grown since their time with us,” Hodges said. “They have all taken different paths in life. Many of them are married and have kids. To be honest, I now have 25 more players that I will continue to watch and grow wherever they go from here. It’s always fun to keep tabs on what they are doing.”

Hodges will always have fond memories of his time in Beijing, including a few moments that really stand out to him.

“For me, beating Canada [4-2 in the preliminaries] at the Olympics was a really big win for us as a team and a country,” he said. “Even more so, seeing the guys and hearing them talk about their experience at the Village, in the opening and closing ceremonies is something that you will remember.”

At the end of the day, one thing that will always remain the same is the pride that comes with representing the red, white and blue.

“It’s always an honor and special to do,” said Hodges. “I got to go to [the IIHF] Men's World Championship last year, so it was another milestone for me. Drew Commesso said to me that it never gets old wearing the jersey. It really relates to me — it never gets old representing your country and USA Hockey.”