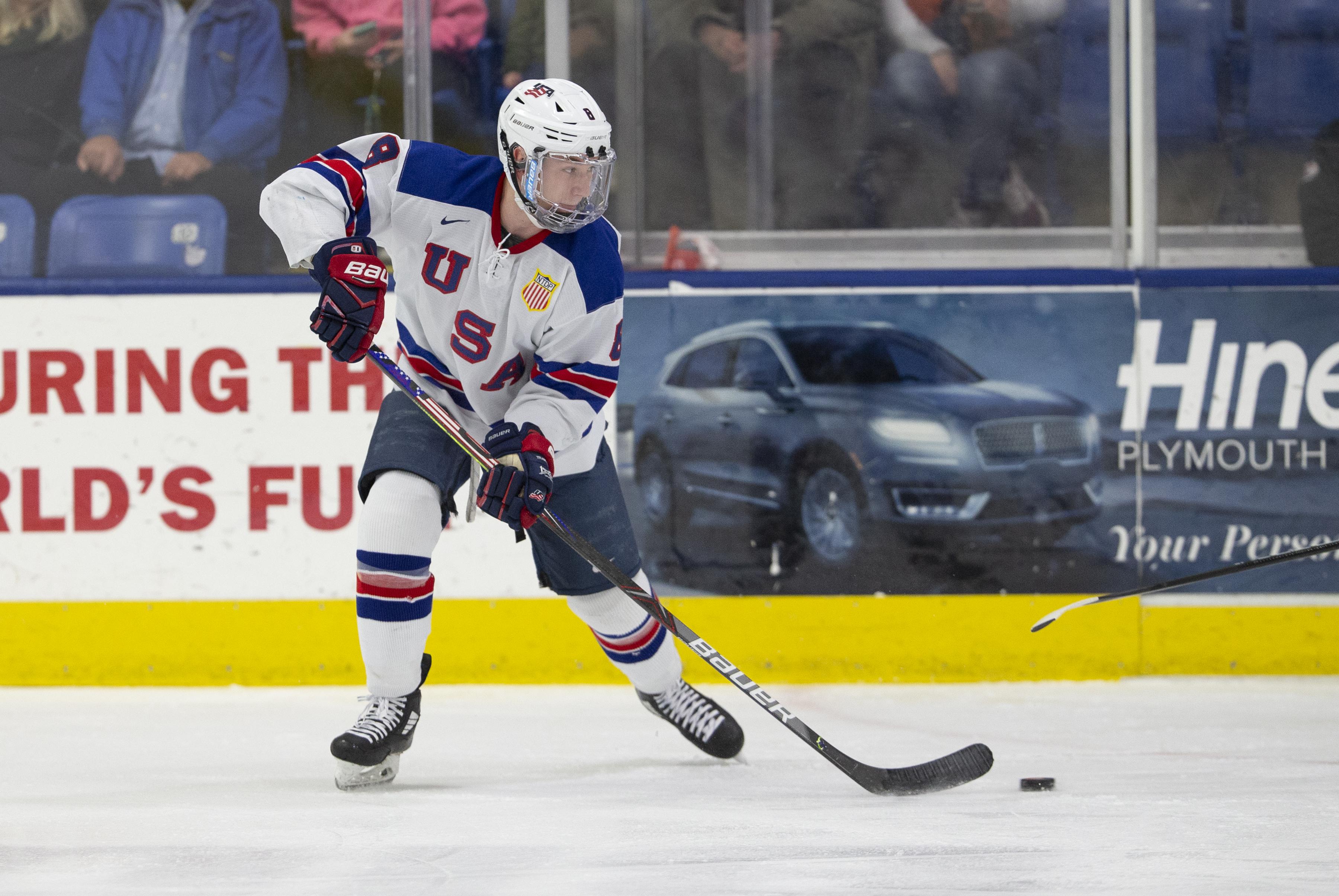 PLYMOUTH, Mich. - Eight NTDP alumni were named to the 2022 U.S. Men's Olympic Team roster that will compete in Beijing, China on Feb. 3-20 as announced today by USA Hockey. The 25-player roster includes three forwards, four defensemen and one goalie who all laced up for the U.S. National Team Development Program.

The lone NTDP alum between the crease is currently Boston University Terrier goaltender Drew Commesso (Norwell, Mass./NTDP 2018-20). In 19 games, Commesso has recorded a 8-7-3 record so far this season, including a .907 save percentage. 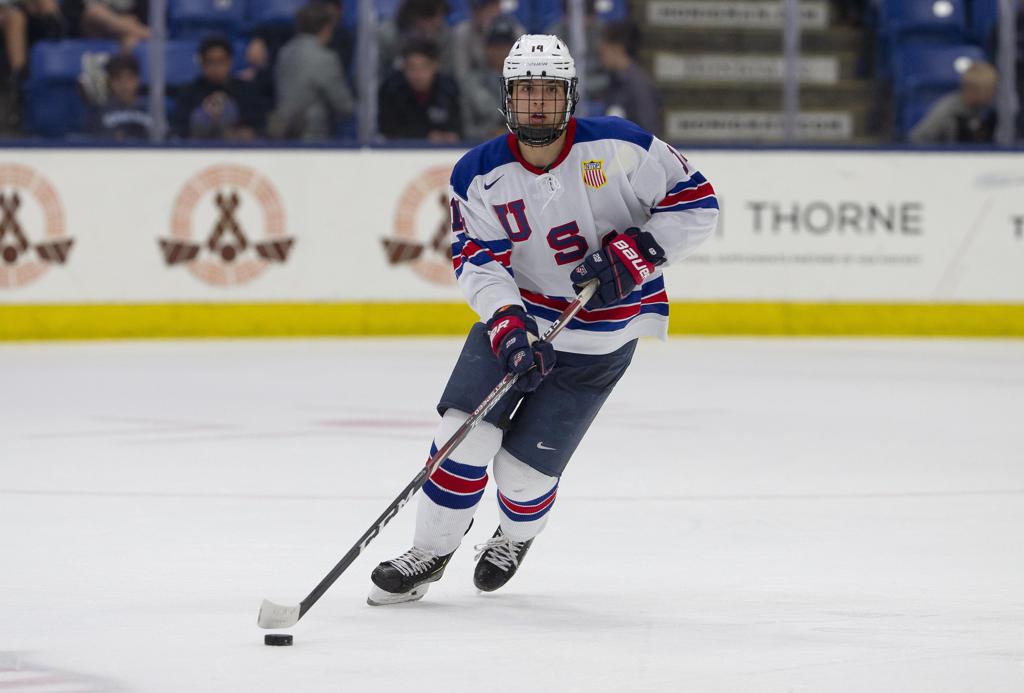 Kicking off the forwards is the University of Michigan forward Matty Beniers (Hingham, Mass./NTDP 2018-20) who helped the 2021 World Junior team capture gold and played a role in the 2021 U.S. Men's National Team's fight for bronze at the world championships.

Sean Farrell (Hopkinton, Mass./NTDP 2017-19), a forward at Harvard University, joins Team USA while leading the Crimson in goals (8) so far through the 2021-22 season.

In addition, former University of Denver skater, Nick Shore (Denver, Colo./NTDP 2008-10) rounds out NTDP forward alums. Shore was an alternate captain in his final season with the Pioneers before playing five seasons in the NHL.

The defensemen include Brock Faber (Maple Grove, Minn./NTDP 2018-20), a current sophomore for the Minnesota Golden Gophers and was drafted by the Los Angeles Kings in the 2020 NHL Draft.

Boston College's junior Drew Helleson (Farmington, Minn./NTDP 2017-19) was a member of the 2021 World Junior gold medal team and ranks second for the Eagles' defensemen in assists with 12.

Jake Sanderson (Whitefish, Mont./NTDP 2018-20), the fifth overall pick in the 2020 NHL Draft to the Ottawa Senators, adds to the roster with experience on the international stage at the 2021 World Juniors to take home gold.