U18s to host the Green Bay Gamblers, while the U17s head to Muskegon Friday night 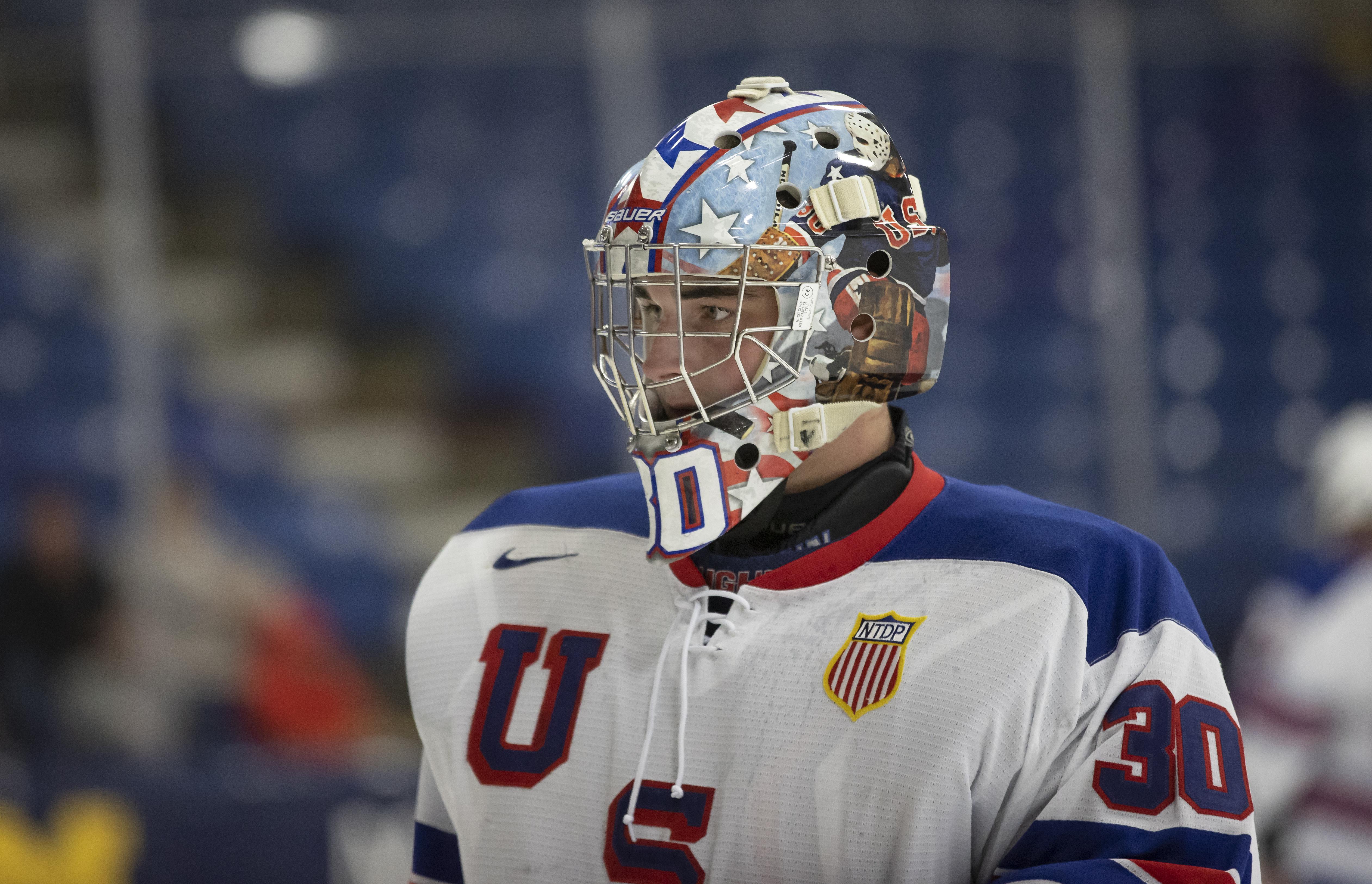 The U.S. National Under-18 Team hosts the Green Bay Gamblers for its only action of the weekend. The matchup will be the third between Team USA and the Gamblers the season, the first for the U18s. The Under-17 Team split the prior series, taking a 5-2 loss in the opening game, but responding with a 5-2 win for the team's first USHL win back on November 27.

The Under-17 team hits the road for its only game of the weekend, A Friday evening matchup against the in-state rival, Muskegon Lumberjacks.