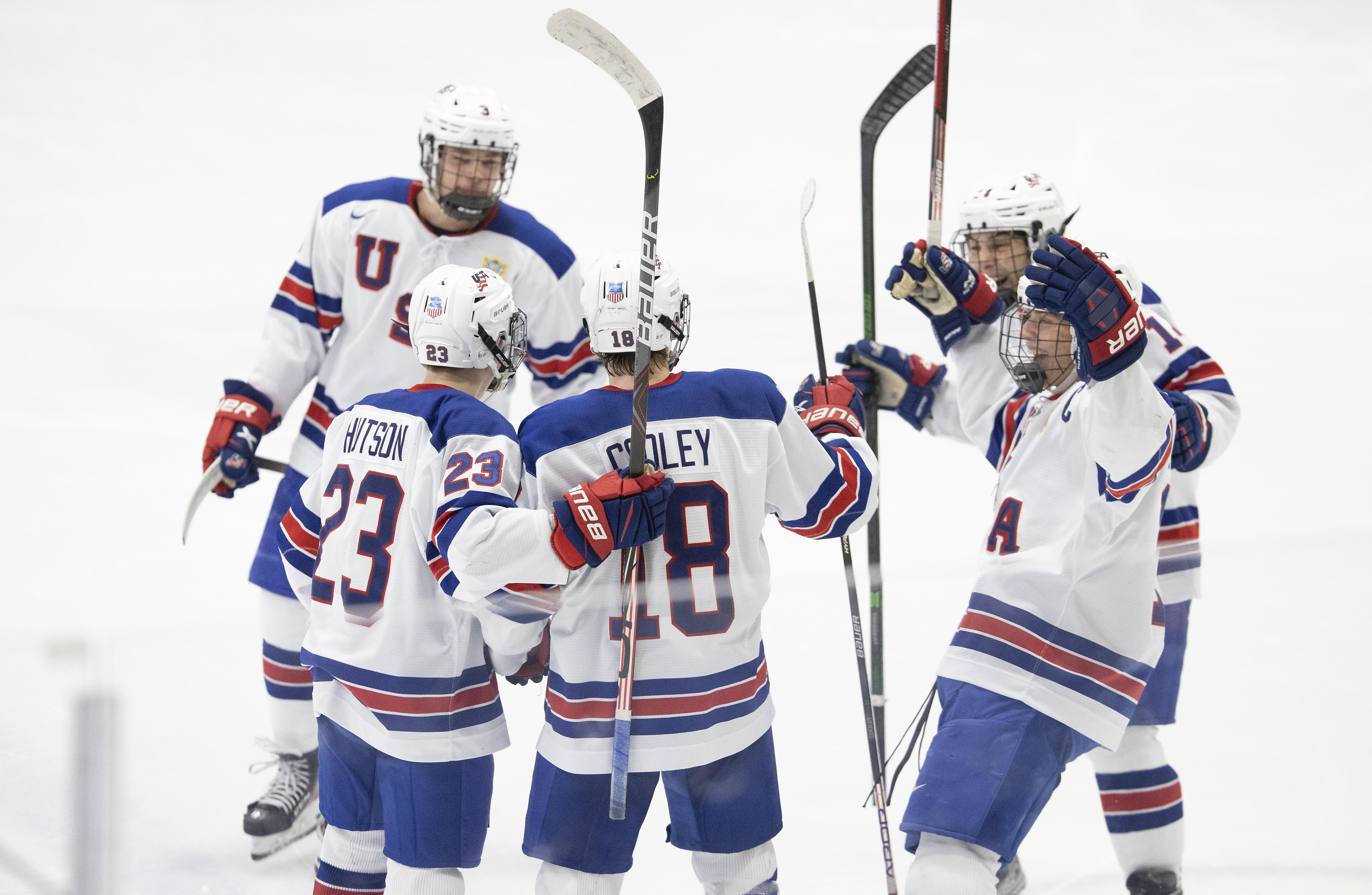 PLYMOUTH, Mich. -  19 members of the 2021-22 U.S. National Under-18 Team and 12 former NTDP players were named to the National Hockey League Central Scouting's Mid-Season rankings ahead of the 2022 NHL Entry Draft. 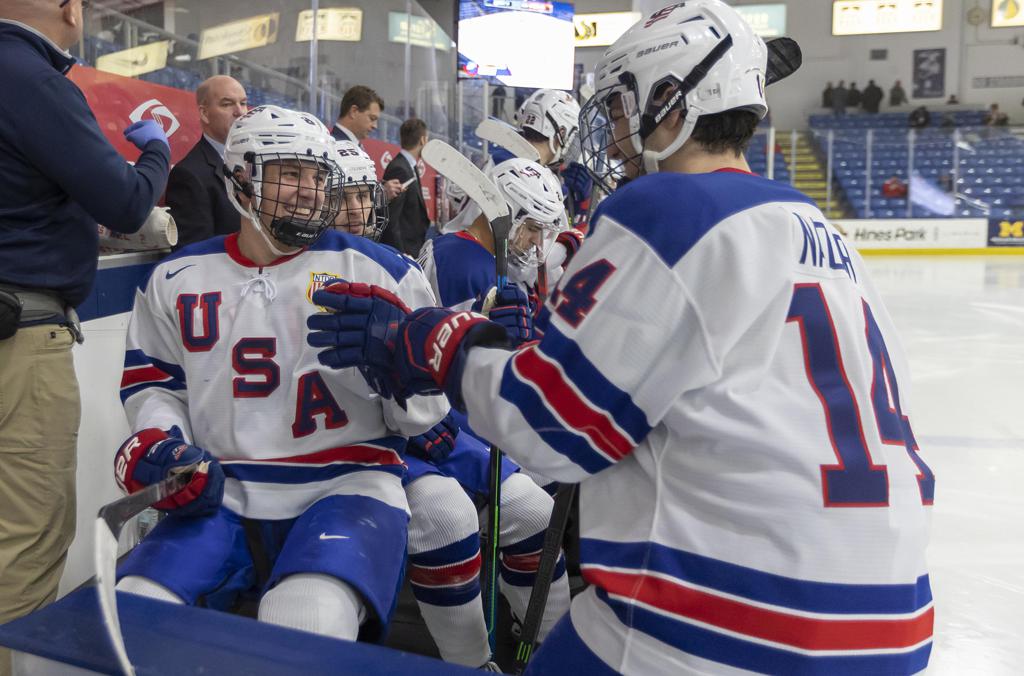 Forward Logan Cooley (Pittsburgh, Pa.) was the highest-rated NTDP player as he climbed to the second overall ranking among North American skaters.

In addition to current members, Jack Hughes (Westwood, Mass./NTDP 2019-21) finished at number seven overall in the midst of his first season at Northeastern University.

Following the Wisconsin-native was Frank Nazar III (Mount Clemens, Mich.) at 17, while Rutger McGroarty (Lincoln, Neb.) followed on spot after at 18.

Cruz Lucius (Grant, Minn.), who has skated in only eight games this season, was given a limited viewing ranking.

Overall, 31 NTDP players and alums found their names on the NHL Central Scouting's Midterm rankings. The 2022 draft will be held on July 7-8 at the Bell Centre in Montreal, Quebec.