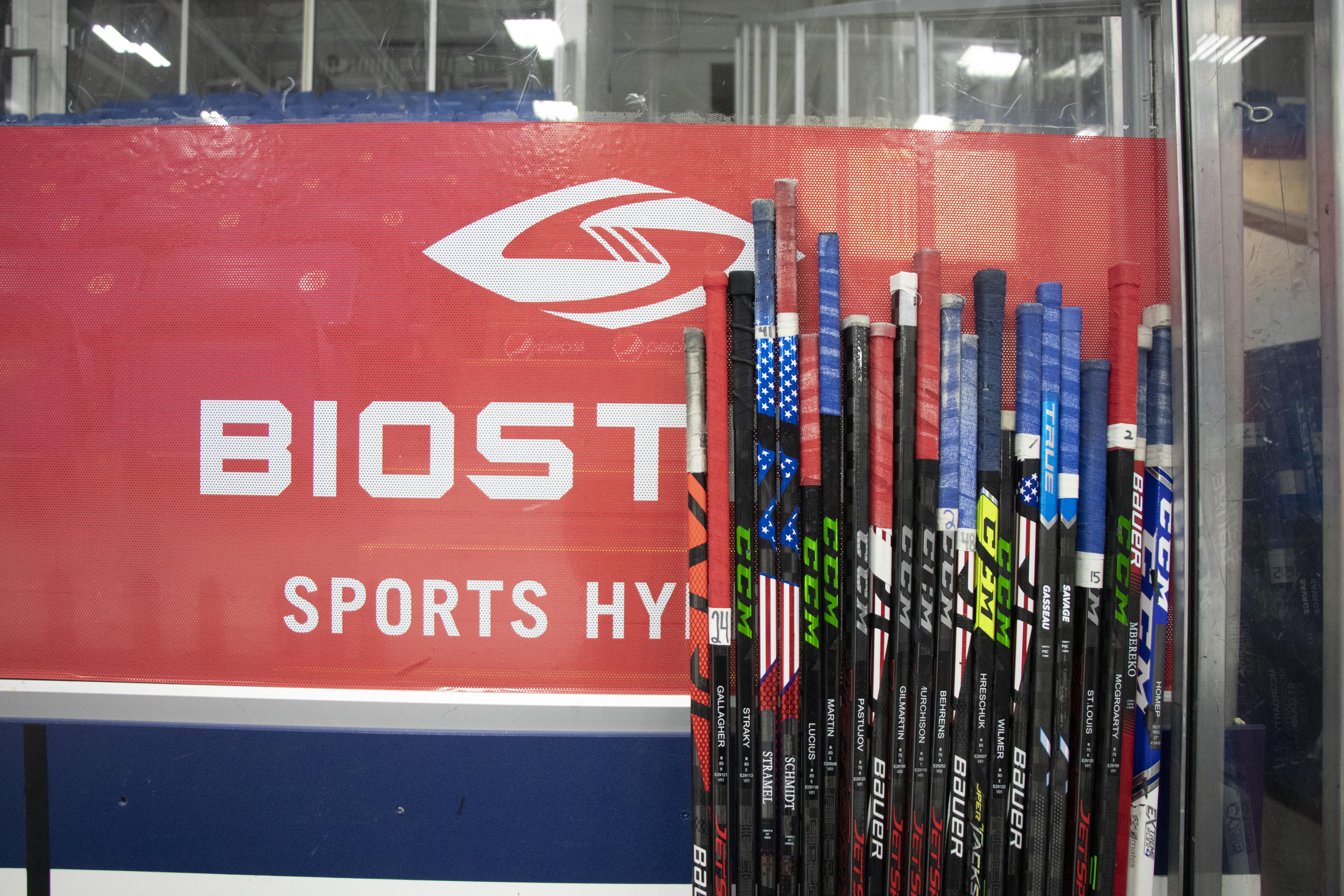 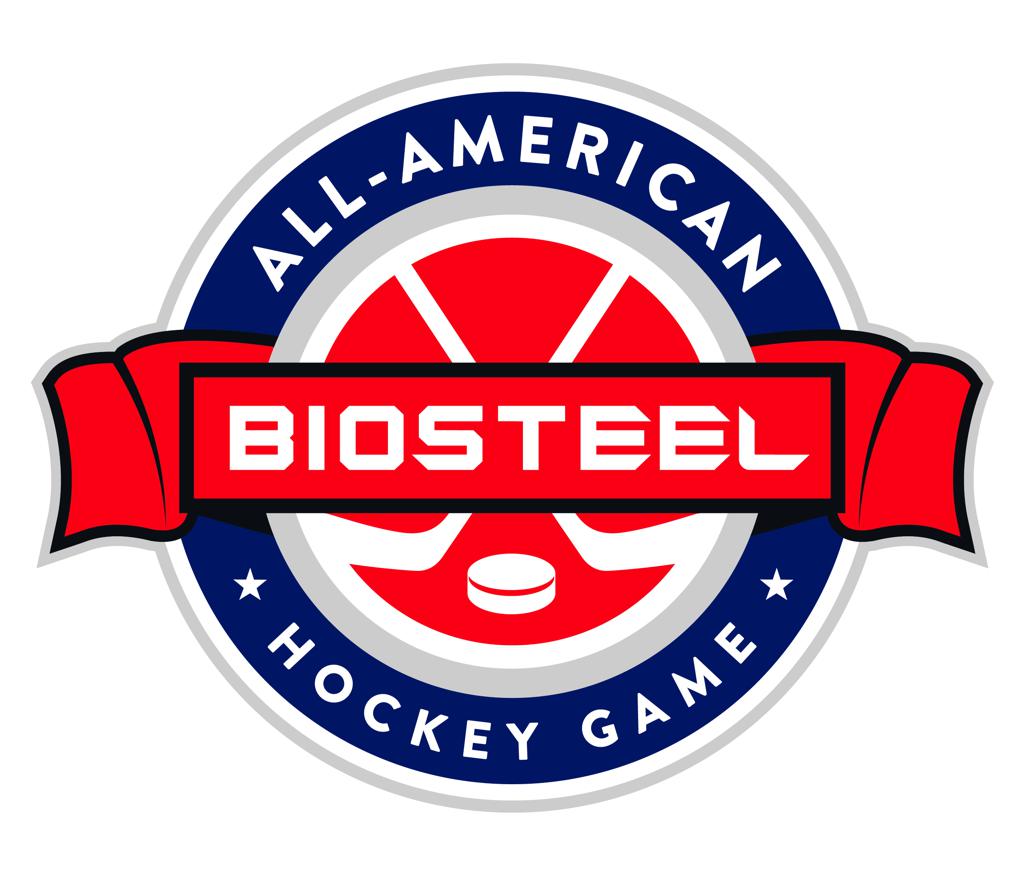 The game format this year will have players assigned to teams, from both the U.S. National Under-18 Team of USA Hockey’s National Team Development Program and the United States Hockey League, the nation’s only Tier 1 junior hockey league.

The 44 players hail from 20 different states, with Minnesota’s 11 players leading all states. Thirteen different teams that compete in the USHL are represented across the two rosters. Forty-three of the 44 players are currently committed to play NCAA Division I college hockey, across 19 different schools.

BioSteel, the leader in clean, healthy hydration, is the presenting sponsor of the game.