NTDP To Play Games In Minnesota and Wisconsin This Weekend

U18s look to add another collegiate win to their record, while the U17s prepare to sweep the weekend series 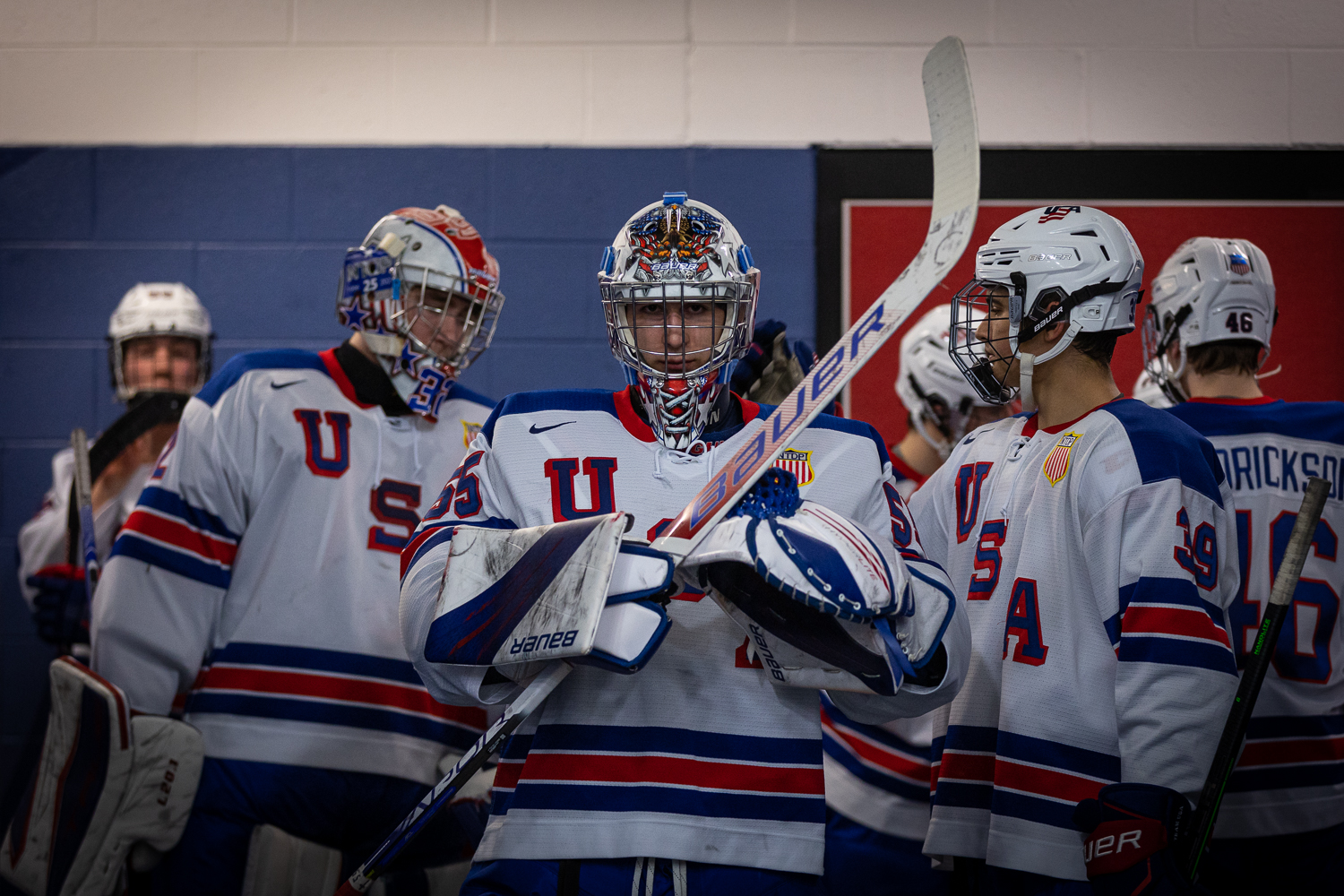 The Shattuck-St. Mary's Prep Sabres come in as one of the perennial powerhouses in United States High School competition. This year's Sabres team will enter Thursday's contest against the Under-17 Team riding a five game winning streak and having taken only two losses in 25 games this season.

The U.S. National Under-18 Team kicks off their Wisconsin weekend with a contest against the University of Wisconsin. The Badgers have gotten off to a tough start on the 2021-22 campaign and enter the game winless over their last seven contests after a tie (1-1) and loss (3-0) to the Clarkson Golden Knights last weekend.

Both the U17 and U18 teams will get a shot at the Madison Capitols this weekend, who currently sit in third place in the USHL's Eastern Conference with 24 points in 19 games played.